A resort in San Marcos, CA called ASAP Drain Guys & Plumbing because they were having issues with their mainline and needed it to be video inspected.

When the ASAP technician arrived at the job site, he noticed that the toilet had already been pulled. The unit had sewer damage from the toilet being pulled prior to ASAP’s arrival. The technician had snaked 50 feet down before removing the blockage. The tech had pulled boxer briefs from the line.

After removing the blockage, the tech was asked to perform a camera inspection of the mainline. The mainline is cast iron and in poor condition. The tech also found large amount of toilet paper in the mainline and recommended getting it hydrojetted.

The line was again video inspected and the line was clear. The toilet was finally reset. 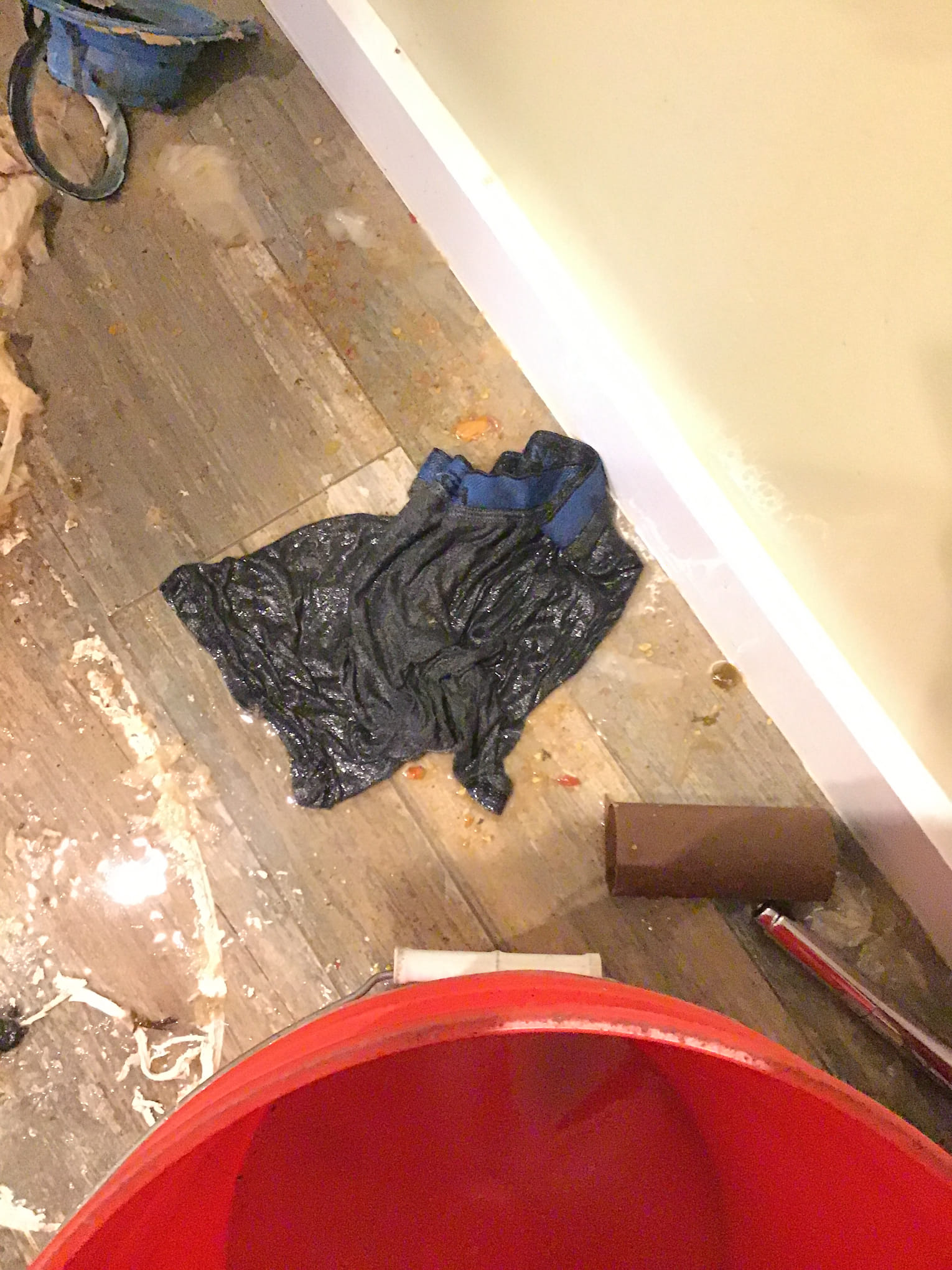 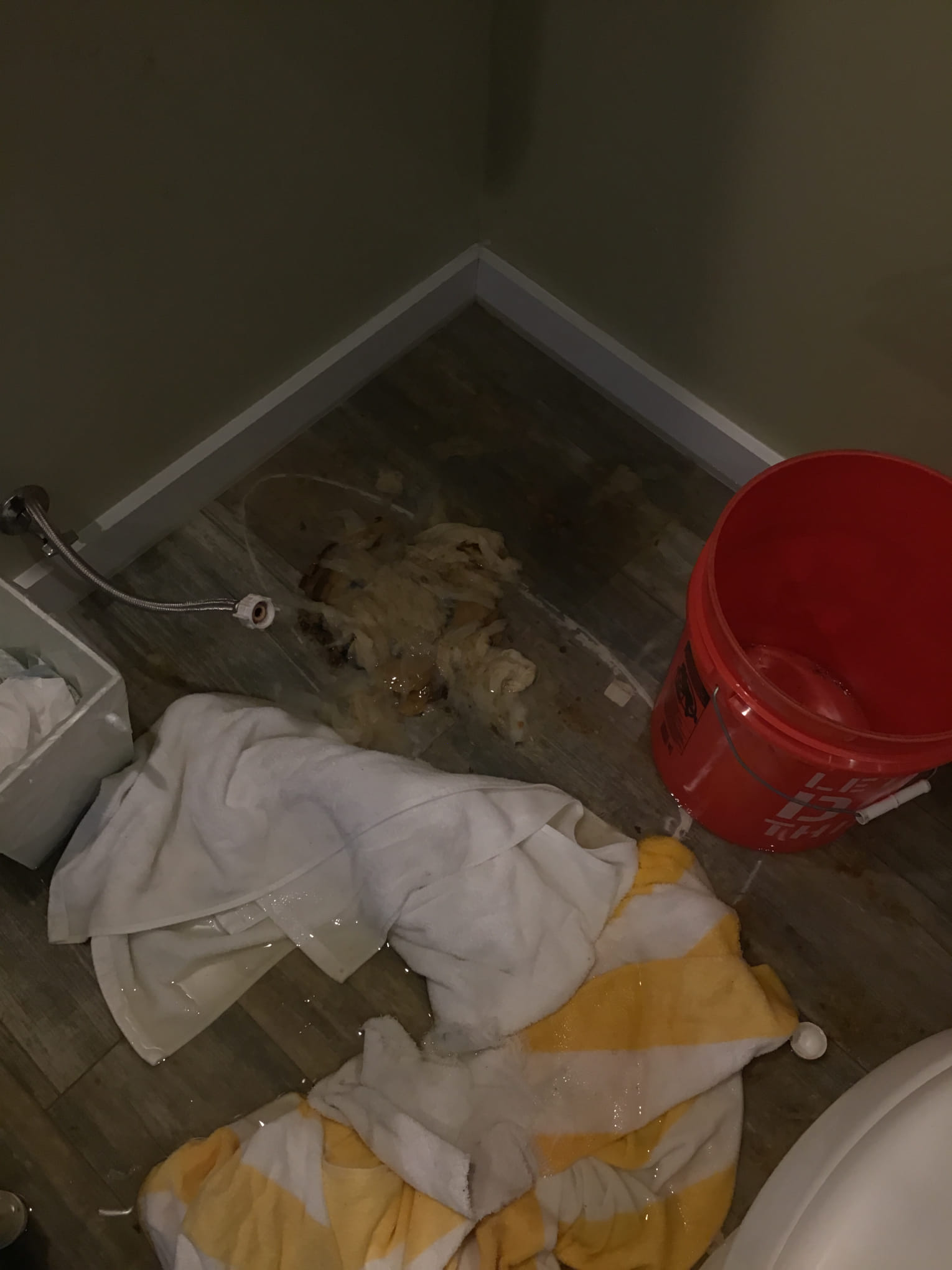 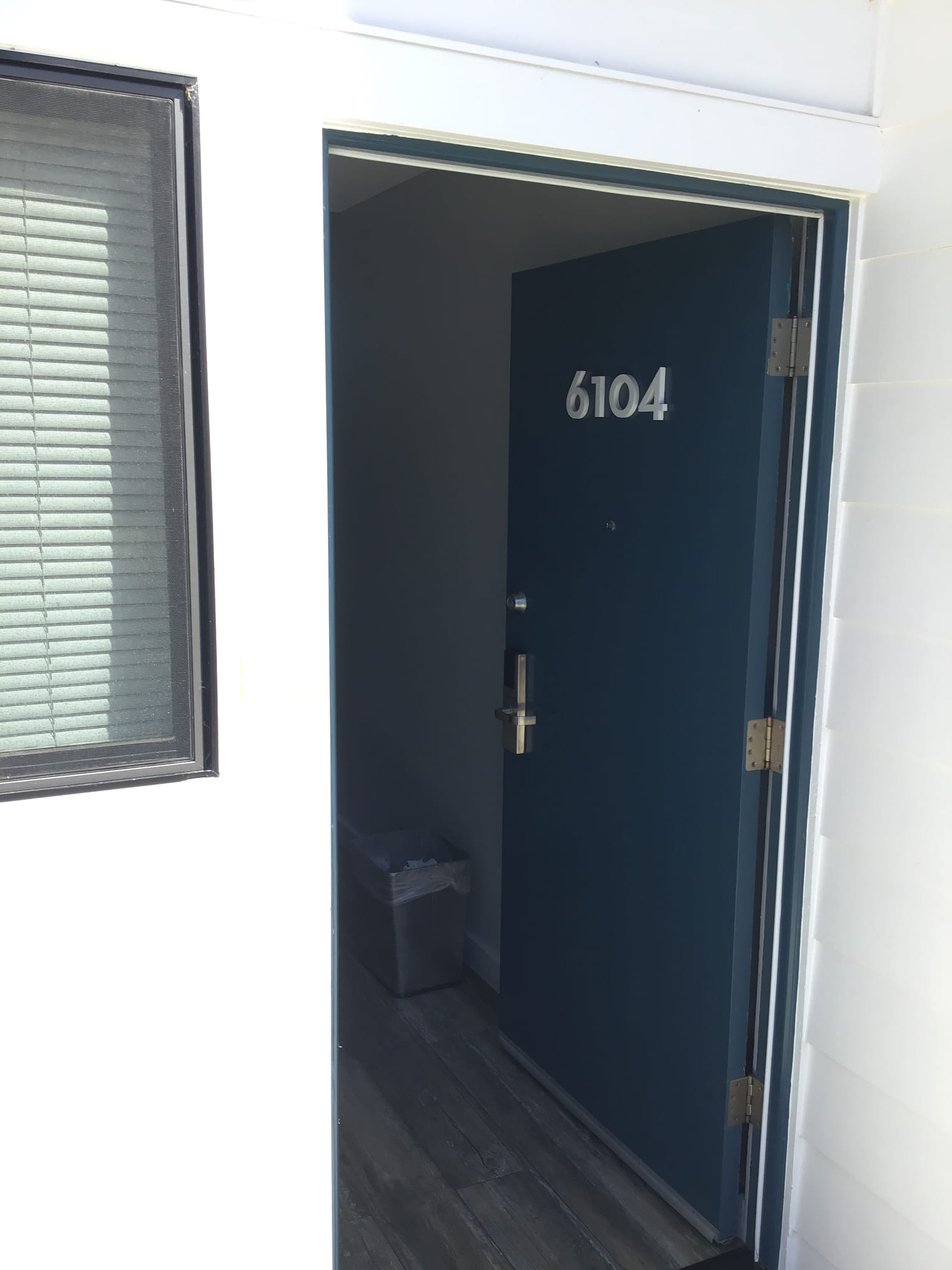