A mall management company called ASAP Drain Guys & Plumbing because their men’s public restroom urinals were backed up. When the adult urinals were used, they would back up into the kid’s urinal. The mall management approved all work that needed to be done to properly clear the lines. Each urinal has 2″ wall clean out above Sloan valves.

The ASAP technician removed all 5 clean outs above the Sloan valves and the one 2″ clean out in the center of the 5 urinals. He ran water down all 5 urinals to visually inspect which ones were clogged and not clogged. He found that 3 urinals on the right side were backed up and would back up into the kid’s urinal.

The technician received permission from the manager to video inspect the urinal drains. The video inspection down the kid’s urinal showed sitting water. The tech ran the cable snake a few more times and was able to clear the blockage. All drains were tested and fully functioning. The clean out caps were put back on. The tech added 2 bottles of drain cleaner chemical with enzymes to clean inside of the urinal P-traps. Lastly the work area was cleaned.

The technician recommended to the management that the drains be cleaned every 6 months or sooner plus enzyme chemical treatment to prevent further backups. 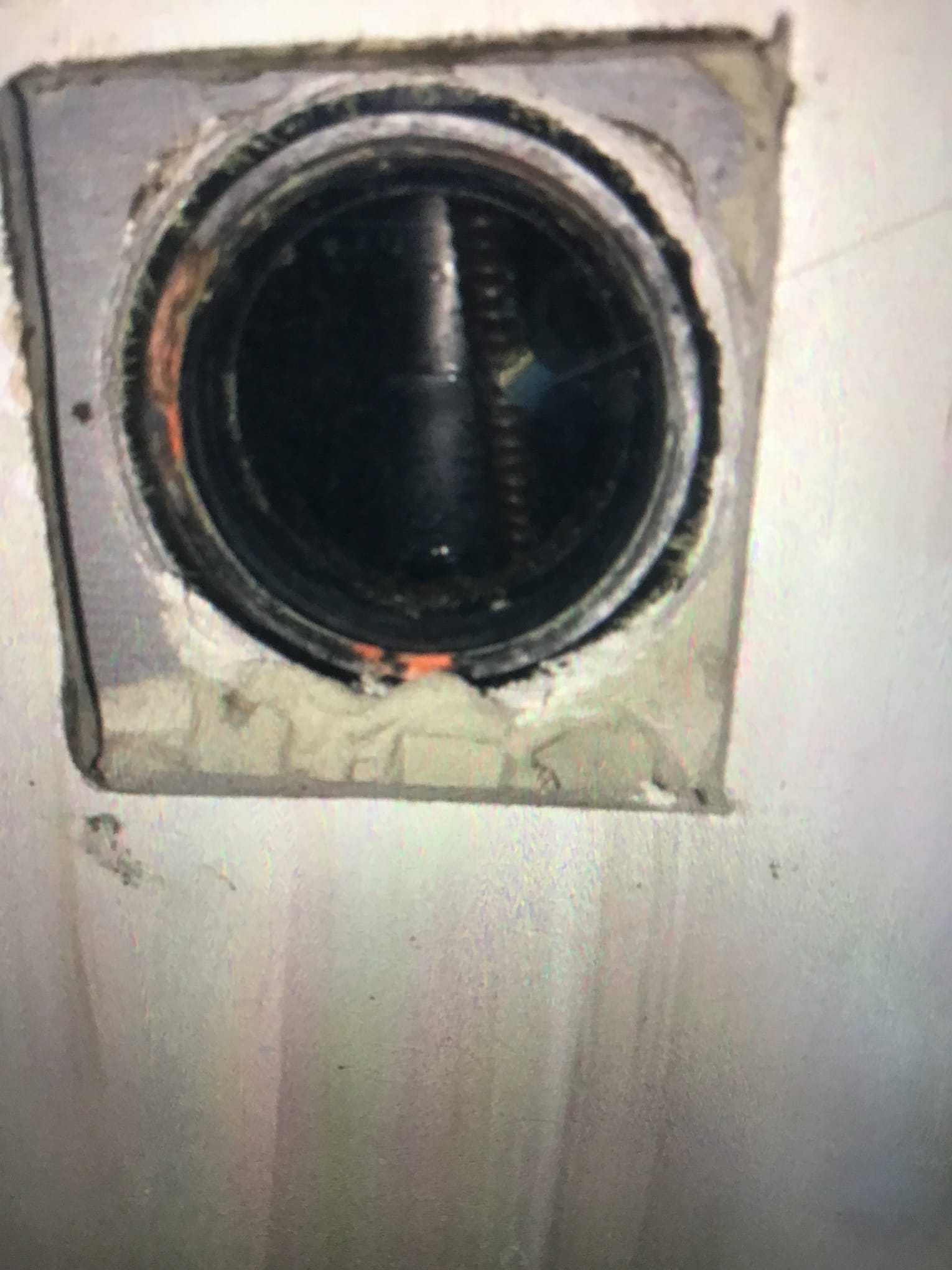 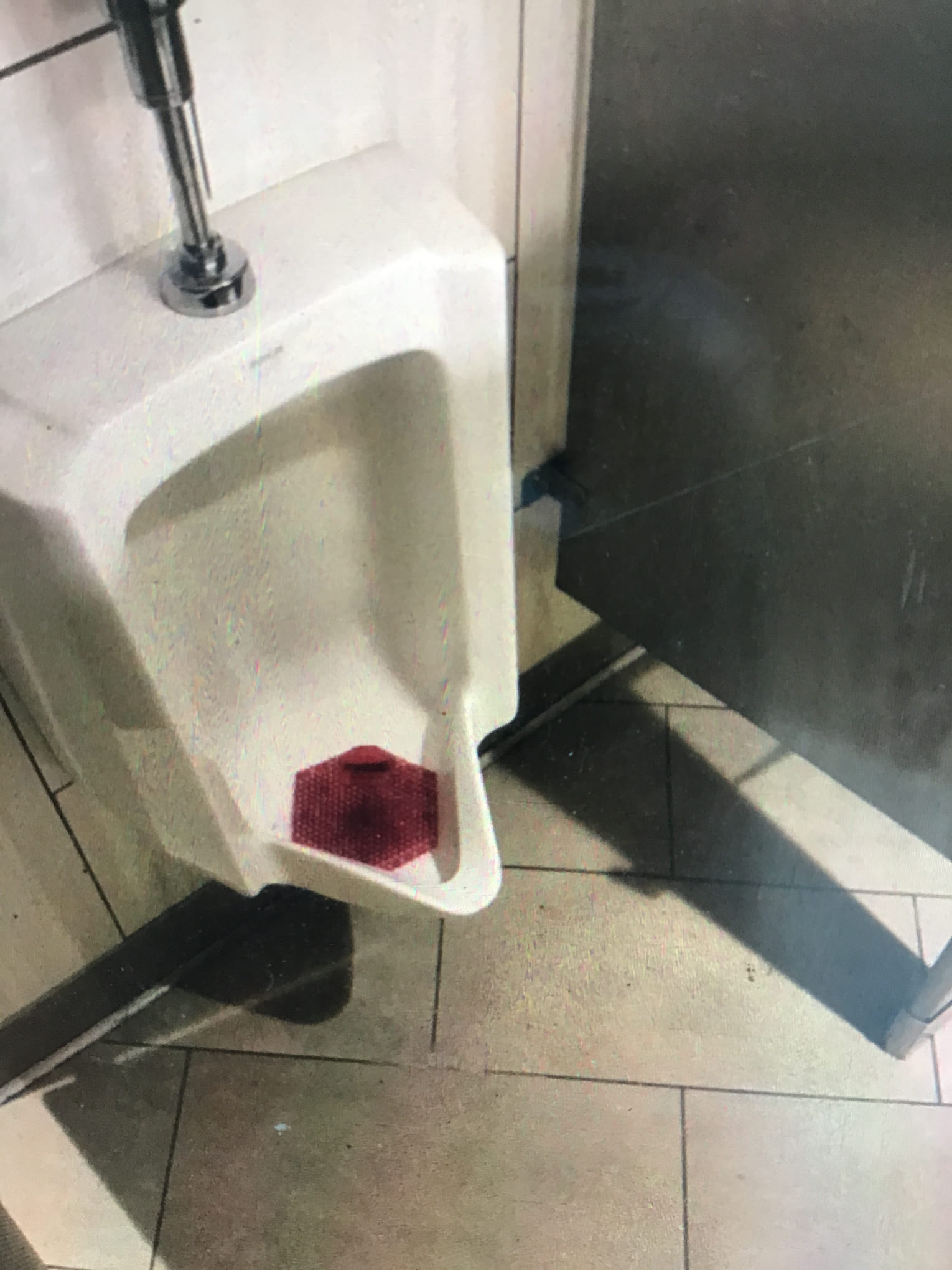 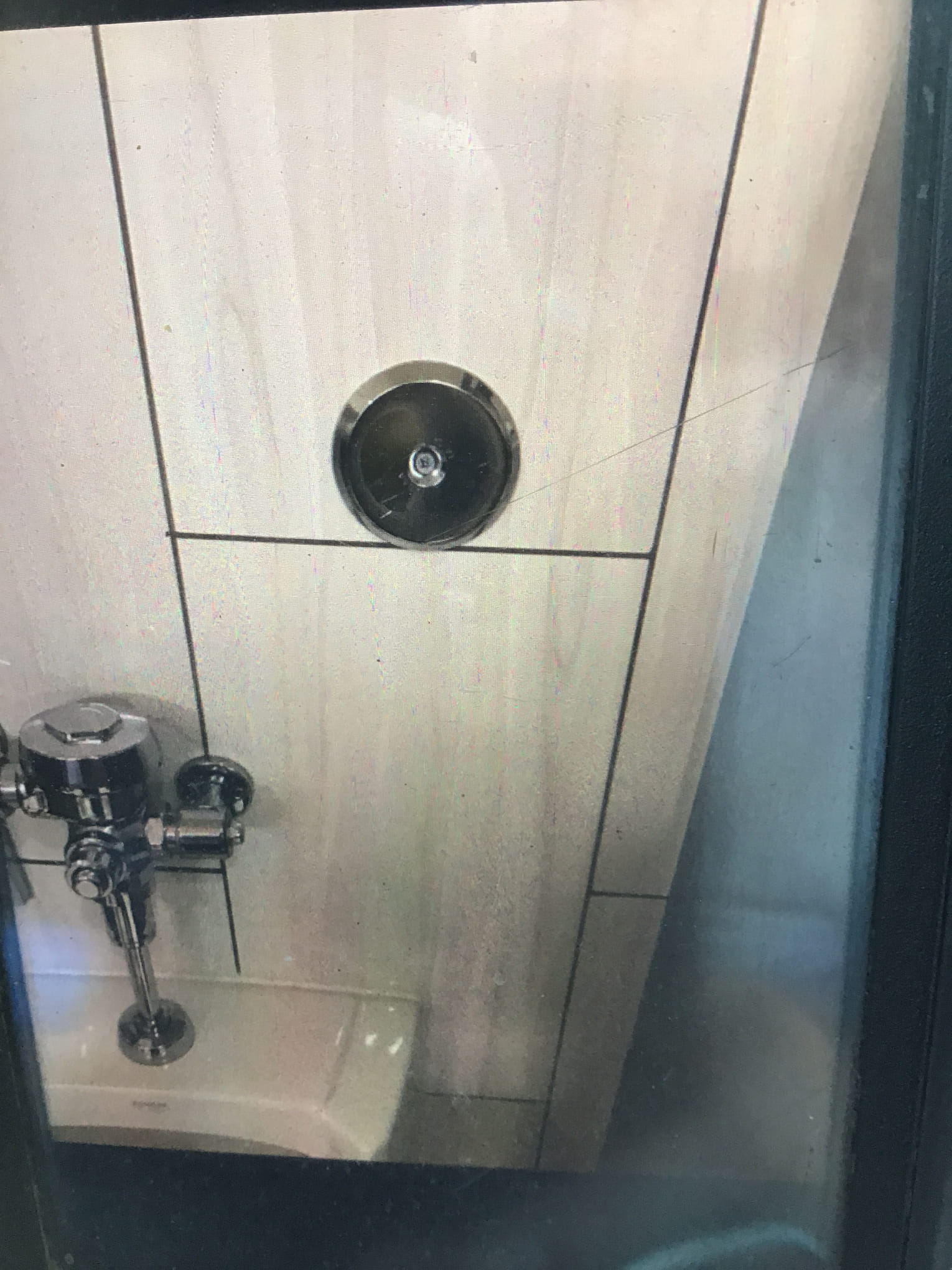