ASAP Drain Guys and Plumbing was called out to investigate leak from what appeared to be the top of a 75 gallon water heater. The customer was interested in having a tankless water heater installed. After receiving approval on the bid, ASAP began by draining the existing 75 gallon water heater and disassembling the flex lines, earthquake straps, existing recirculation line and pump and gas flex line. 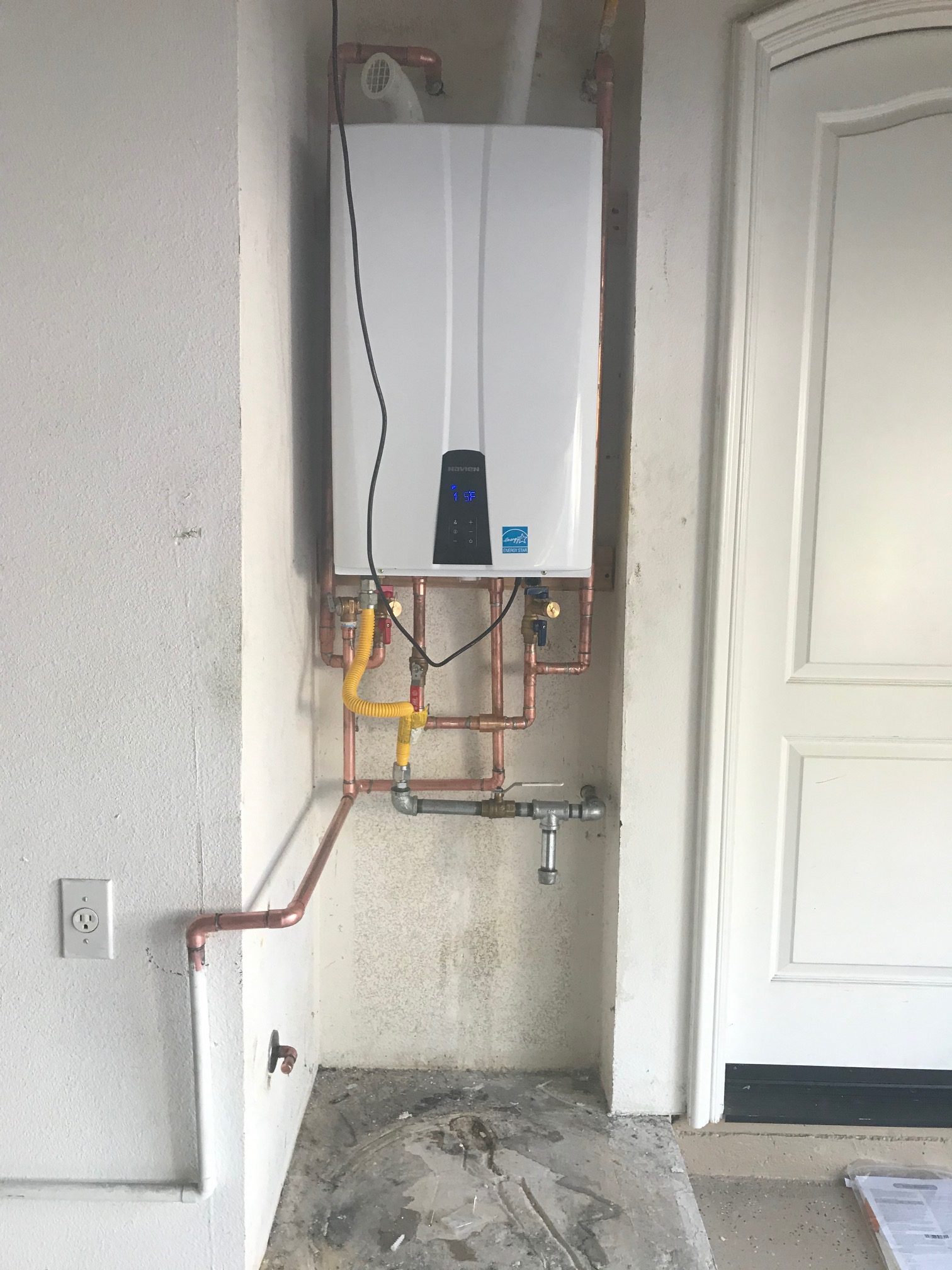 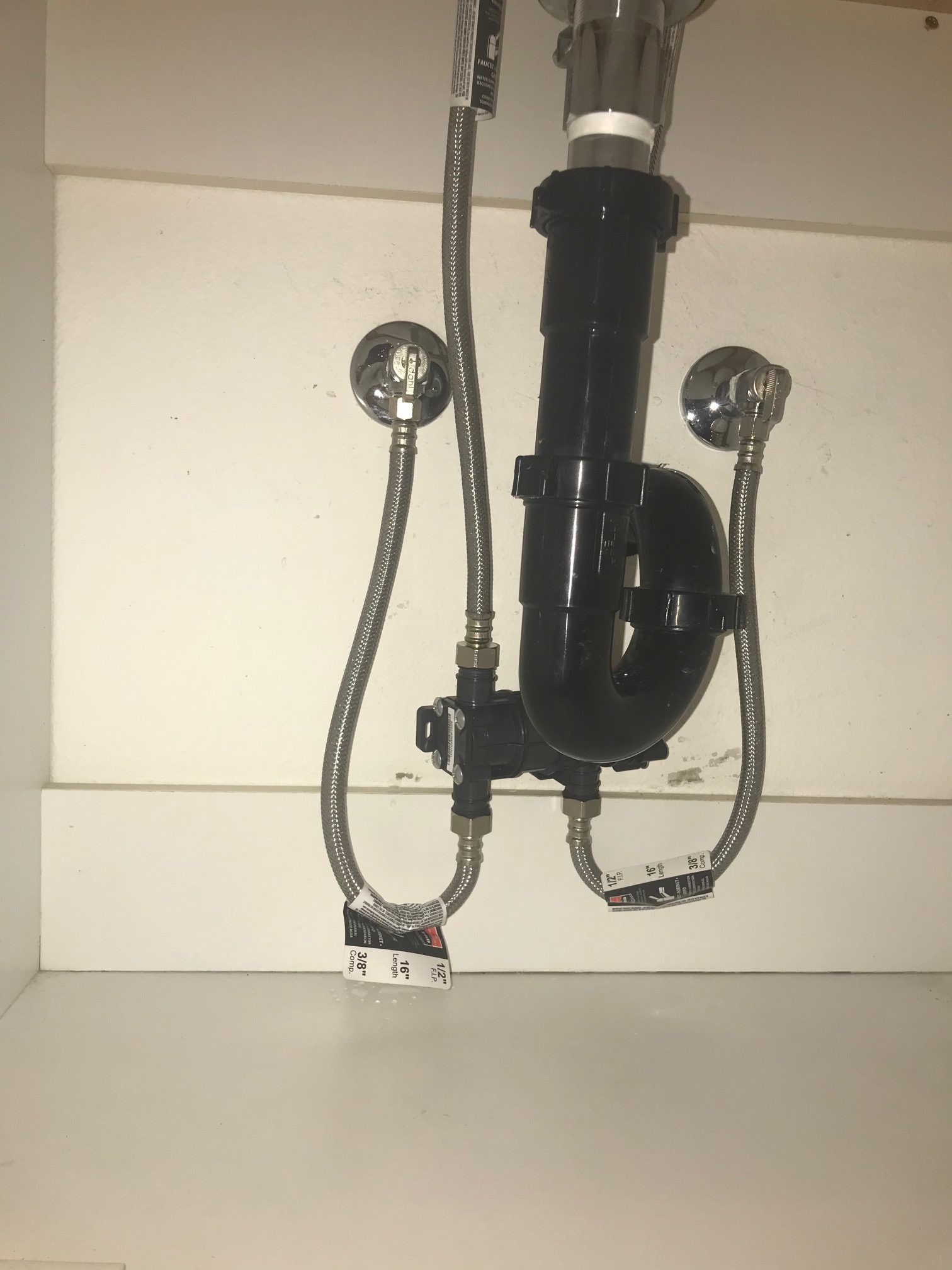 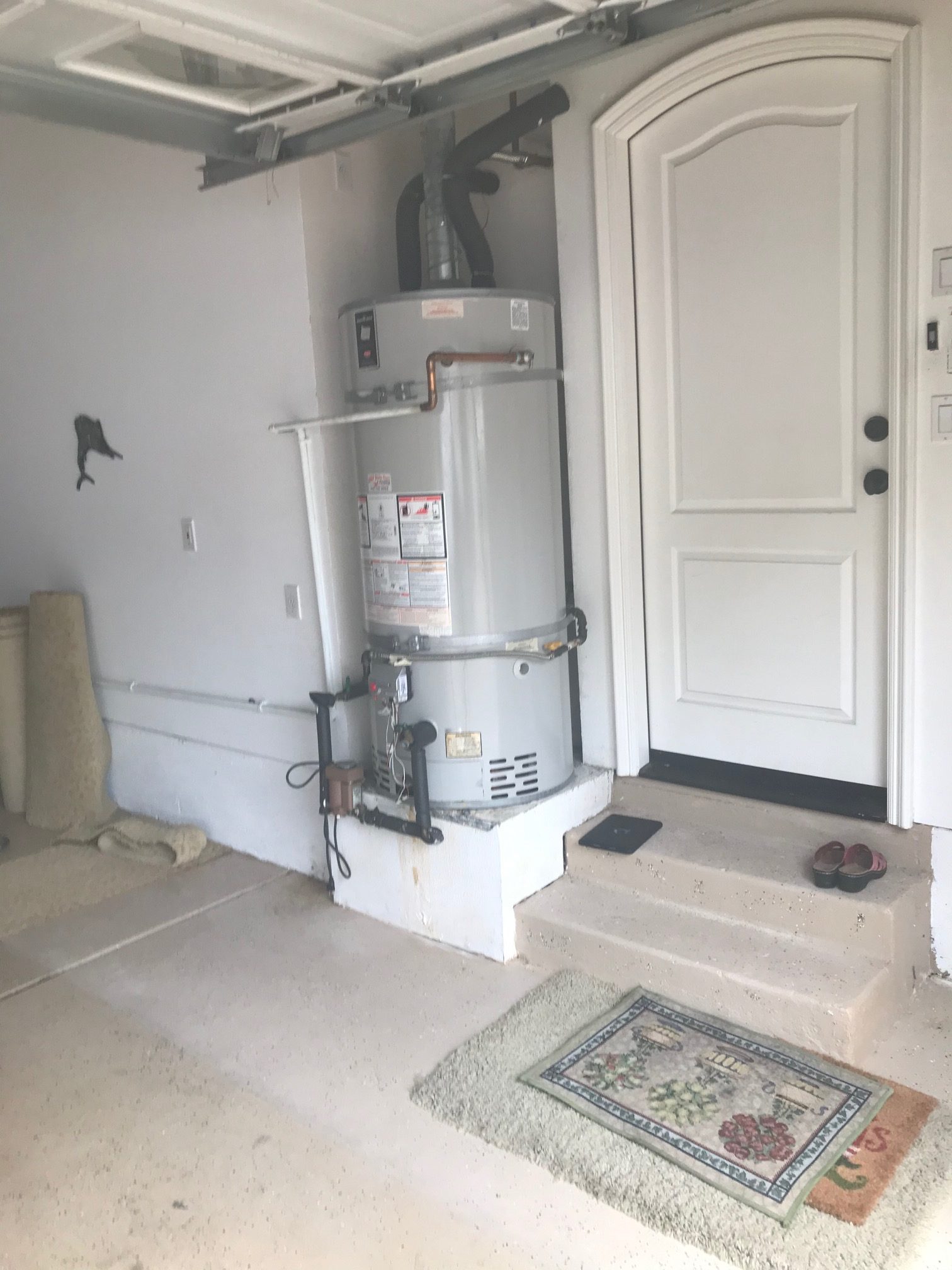