A homeowner in Fallbrook, Ca called ASAP Drain Guys & Plumbing to reconfigure the water heater pipe to make room to install washer. The sink drain in the garage needs to be extended. The homeowner said it was fine to reinstall it the way it was before, off the wall, but the ASAP technician recommended to reconfigure the pipes for proper installation. ASAP Drain Guys and Plumbing is not responsible for any damages or issues that could happen from installing sink off wall.

Upon arrival, the ASAP technician spoke with homeowner and was informed of sink in garage not being able to drain due to dismantled piping. She also informed technician of pipes behind washing machine were sticking out too much and were not letting the washing machine be closer to the wall. She also needed an estimate to connect the dryer vent and gas supply. The technician informed her that the piping behind washing machine could be reconfigured in order to let it sit closer to the wall. The technician also informed homeowner of gas supply line feeds were not sized properly as they were 3/8 gas lines and needed to be 1/2 gas supply lines for the water heater and gas dryer. He further informed her that her water heater needed to be brought up to code as it was missing a gas sediment trap and an expansion tank. The water heater venting needed to be replaced as it was not sized properly nor sealed properly. The sediment trap is to catch any dirt or derby that may travel within the gas line. The function for the add on expansion tank is to avoid thermal expansion on the water heater tank. He also proposed to replace angle stops on garage faucet as they were not functioning properly.
The homeowner approved the estimate. The technician proceeded to reconfigure the drain piping. He put in new washing machine supply lines, appropriate gas supply lines, gas cocks, and appropriate sized venting for the water heater. He appropriately reconfigured piping behind the washing machine. He then installed new angle stops on the faucet in the garage. The technician checked for leaks and proper function after work was completed. There are no leaks at this time and the updated system is functioning properly. 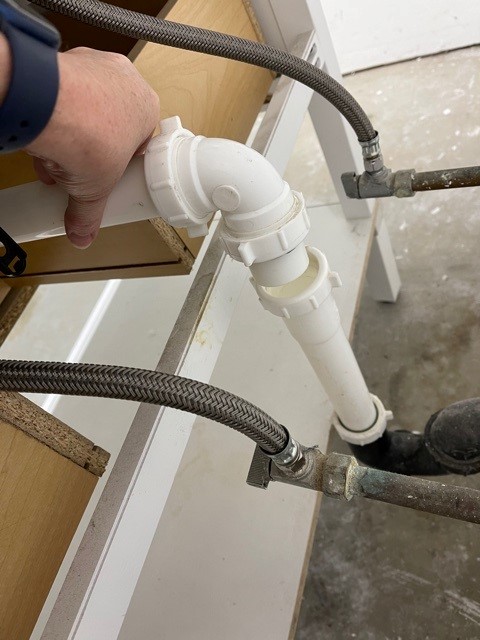 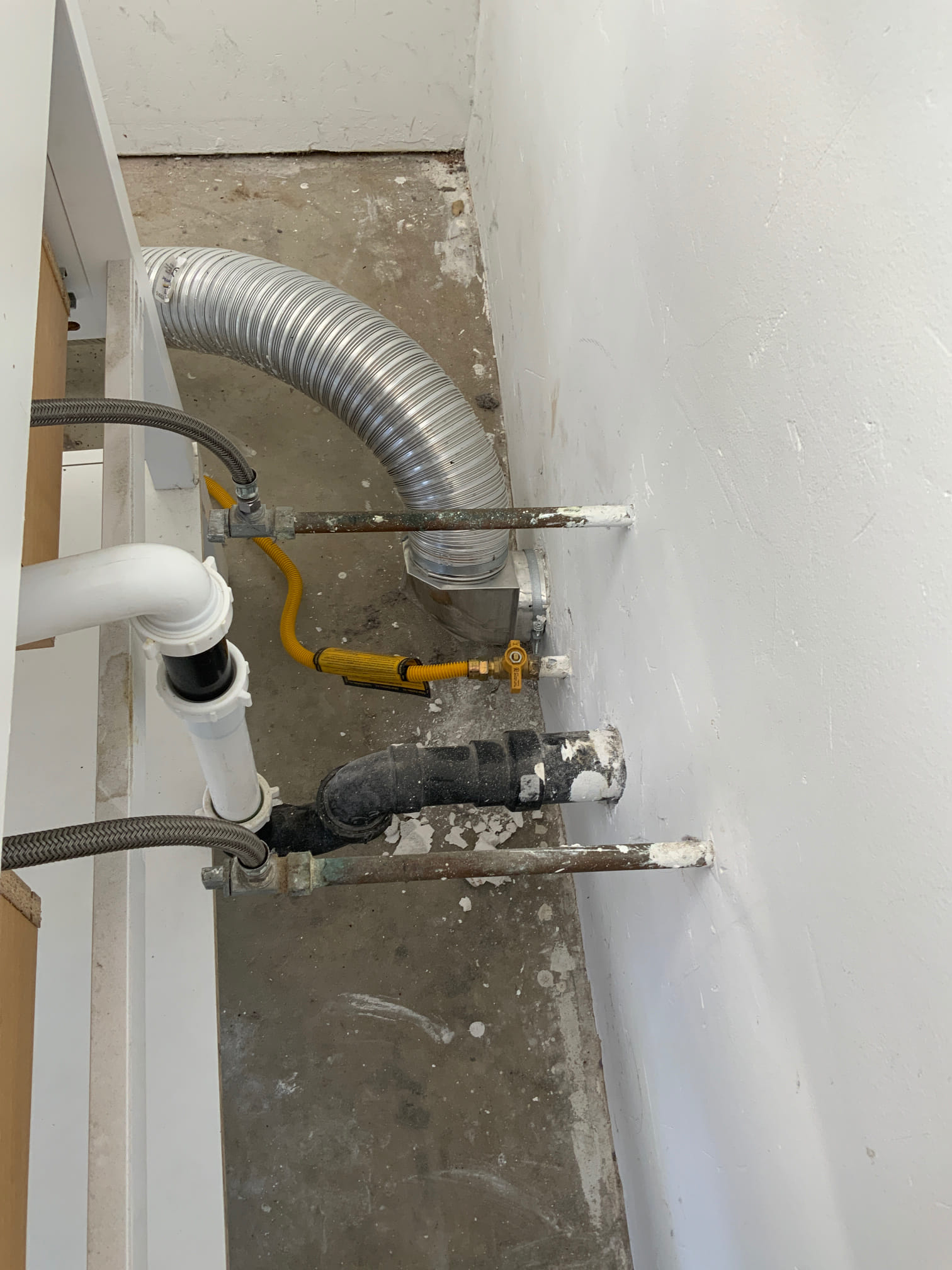 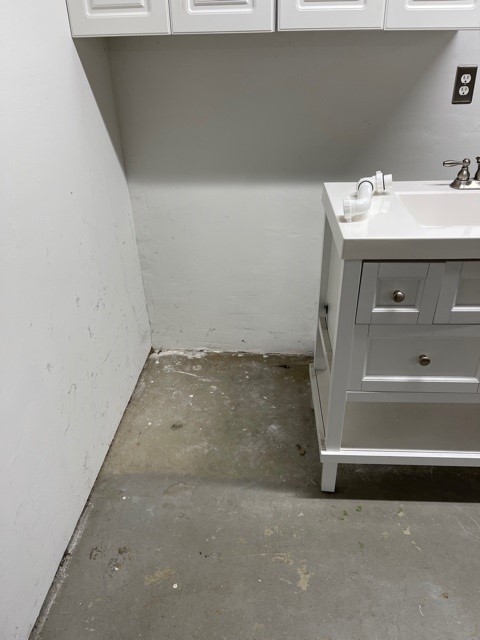 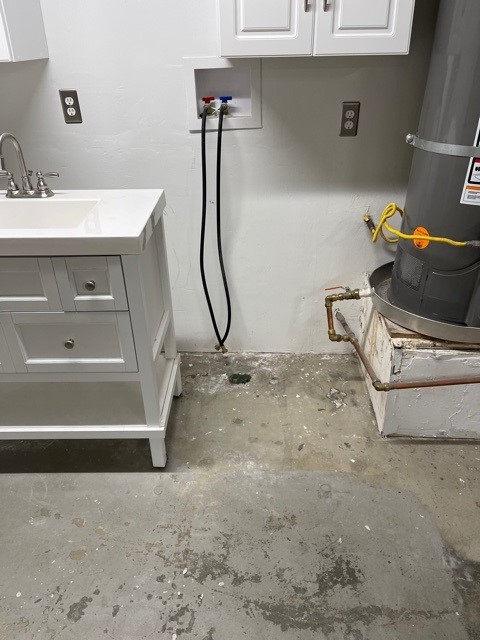