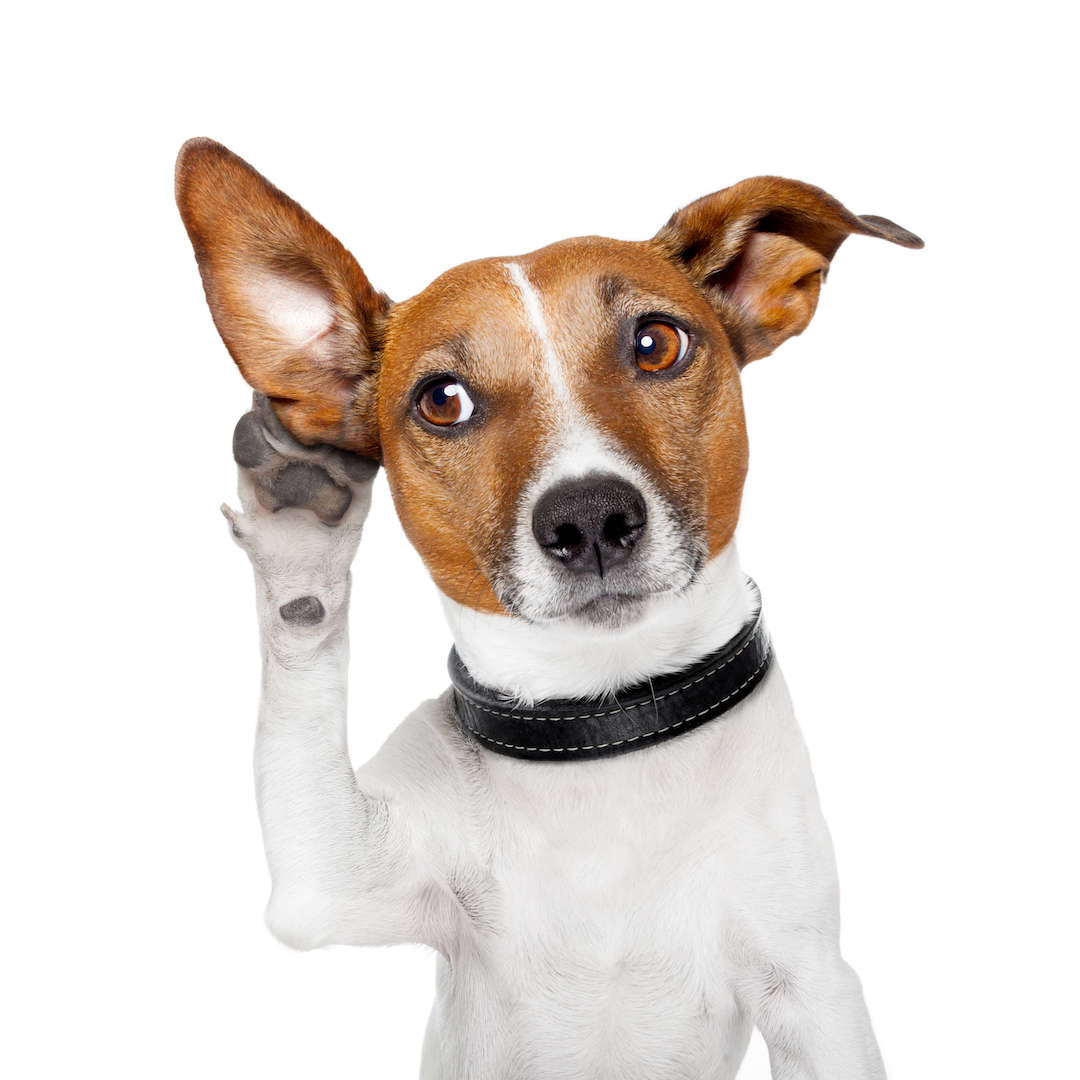 You shouldn’t notice the plumbing in your home as you go about your daily routine.  But sometimes those noisy sounds that go bump in the night (or day) are from the pipes inside your walls.  That may be just a minor annoyance — just a little noise and vibration — or it may indicate a serious problem you need to attend to.  Here are the four most common issues with noisy water pipes, and what needs to be done about them.

The loudest sounds generally occur when a valve such as for a sink or in a toilet is quickly closed, causing a water hammer effect.  The the water moving in the pipe comes to a sudden halt and jars the pipe.  That along with a spike of pressure causes more than noise and vibration.  It puts more stress on joints, making them more likely to start leaking.  Loose pipes make the sound louder, and even more damaging.  So if you hear pipes banging when you shut off a faucet, an appliance shuts off, or the toilet tank stops filling  it’s time to call a plumber.

Homes built since the 1960s should have arrestors that act as shock absorbers, reducing or eliminating the water hammer effect.  They rarely fail.  Older homes may have a vertical section of pipe that traps air and serves as a cushion.  From time to time it’s necessary to drain that pipe to re-establish that air.  If your home has neither and you’re hearing those bangs then it’s time to have an arrestor installed.  Another solution can be retrofitting a toilet with a slow-shutting float valve.

If your pipes sort of hum or vibrate it’s likely that the pressure is too high.  Depending on who you talk to home water pressure should be be 35 to 55 psi (pounds per square inch), 40 to 60 psi, or 40 to 80 psi.  There’s clearly a problem if the pressure is above 80 psi.  Most homes today have a pressure regulator to keep things from getting out of hand.  It’s not just a matter of the noise.  Excessive water pressure can damage dishwashers, washing machines, ice makers, water heaters, and other appliances — voiding their warranty as well.

Rattling and similar sounds are a good indication that there’s a loose or poorly mounted pipe.  Plumbing sometimes runs through holes drilled through wooden structures in a wall or suspended from fasteners beneath a floor.  If you hear thumping as faucets or appliances turn on or off that could be a pipe knocking around.  And that could eventually lead to a leak.  Our you might hear a faint squeak as pipes (especially copper) expand and contract with temperature and rub against the structure or fasteners.

Fixing this doesn’t necessarily mean cutting through drywall to access the plumbing.  Simply turning the water heater thermostat down a little bit may be enough.  Or it might be possible to add some padding foam at each end of the pipe.

Noticeable gurgling from a drain or after flushing a toilet isn’t normal, despite how often you might have heard it in a cartoon.  It usually means that there’s some sort of obstruction in the line — some foreign object, debris, build-up, or mineral deposits.  A drain and sewer inspection is a good idea.  If you hear a noisy sort of sucking noise, that suggest that the vertical vent that sticks out of the roof is restricted which may lead to sewer gas making its way into your home.

We’re A+ BBB rated and have been serving San Diego since 2001. Learn more or contact us any time.