A property management company called ASAP Drain Guys & Plumbing because of a backed up mainline at their property in Escondido, CA.

The ASAP technician performed a video inspection behind unit E22. He ran the camera down the line approximately 130 feet to inspect the line and found it to be clear with some small bellies at the end of the line. He then cable snaked from the cleanout behind unit E21 but could not clear out the blockage. He determined the pipe at E22 was tied into the pipe for E21 and used the cleanout in the carport of E22 to clear the line. He ran the cable out multiple times, pulling out flushable wipes. The line was cleared using 11/16″ cable with whip from behind unit E22 and ran cable approximately 150 feet to clear the line.

The technician also provided estimates to install double sweep cleanouts on the mainline from unit E22 prior to its tie in to E21. 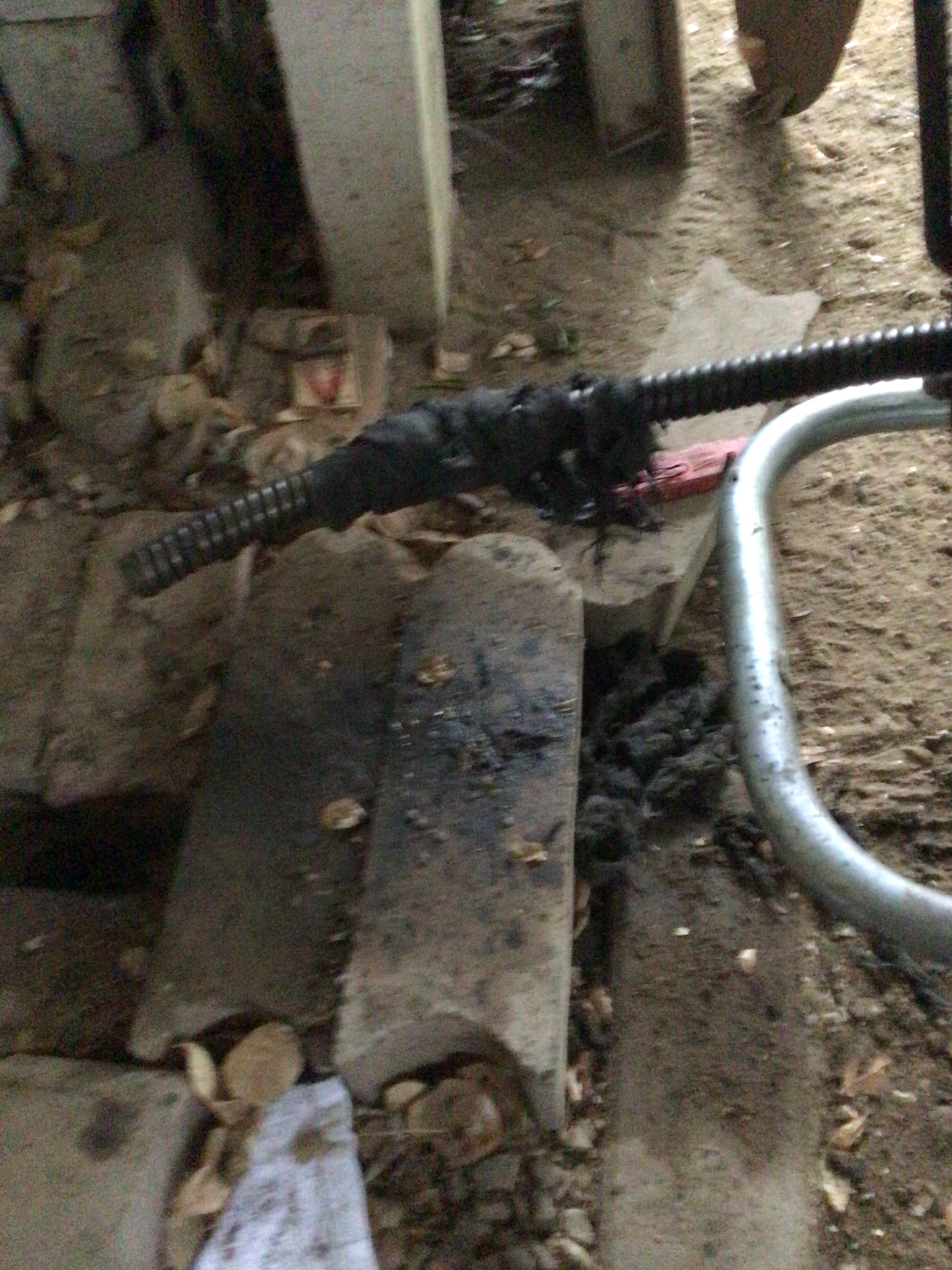 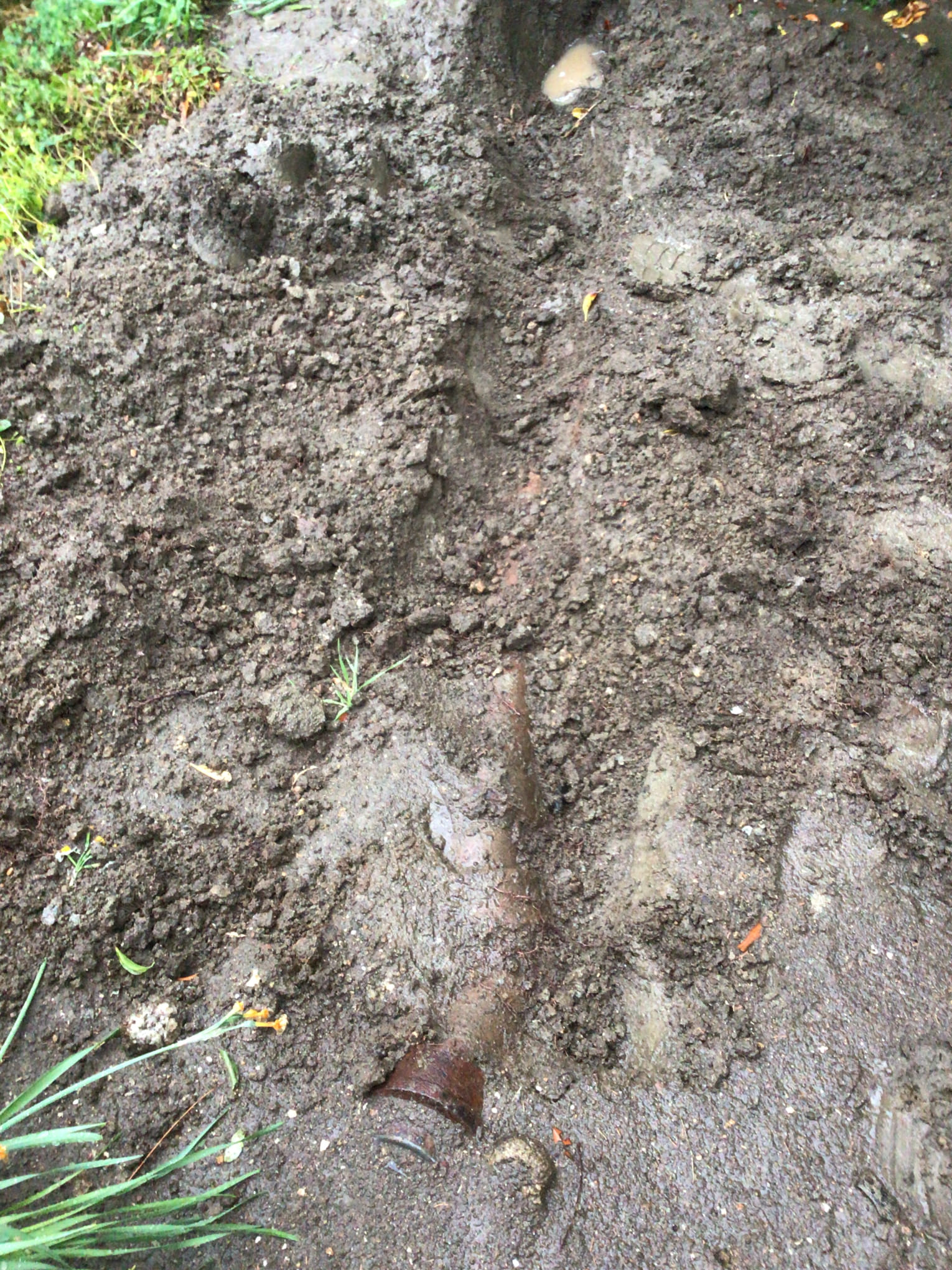