ASAP was called out in August 2020 for a clogged urinal. The technician attempted to cable through the urinals but the calcium build up was too solid that it didn’t allow the cable to push through. ASAP recommended to replace the urinals. After receiving approval, began by removing the urinals in order to clean out the San Tee as best as possible. ASAP continued to replace the urinals along with the Sloan valves with side mount sensor included, spud and flange and new gaskets for the Sloan valve. 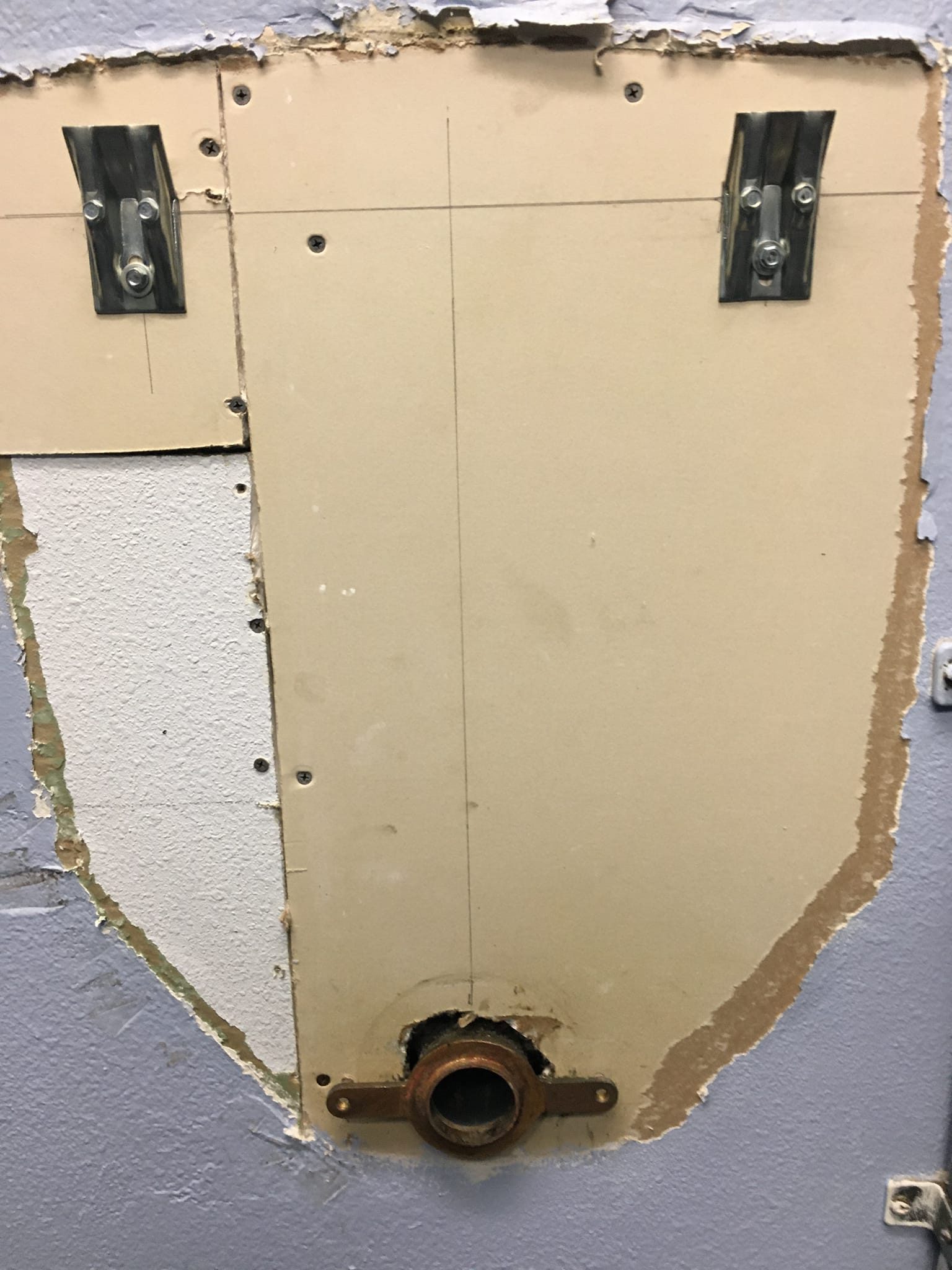 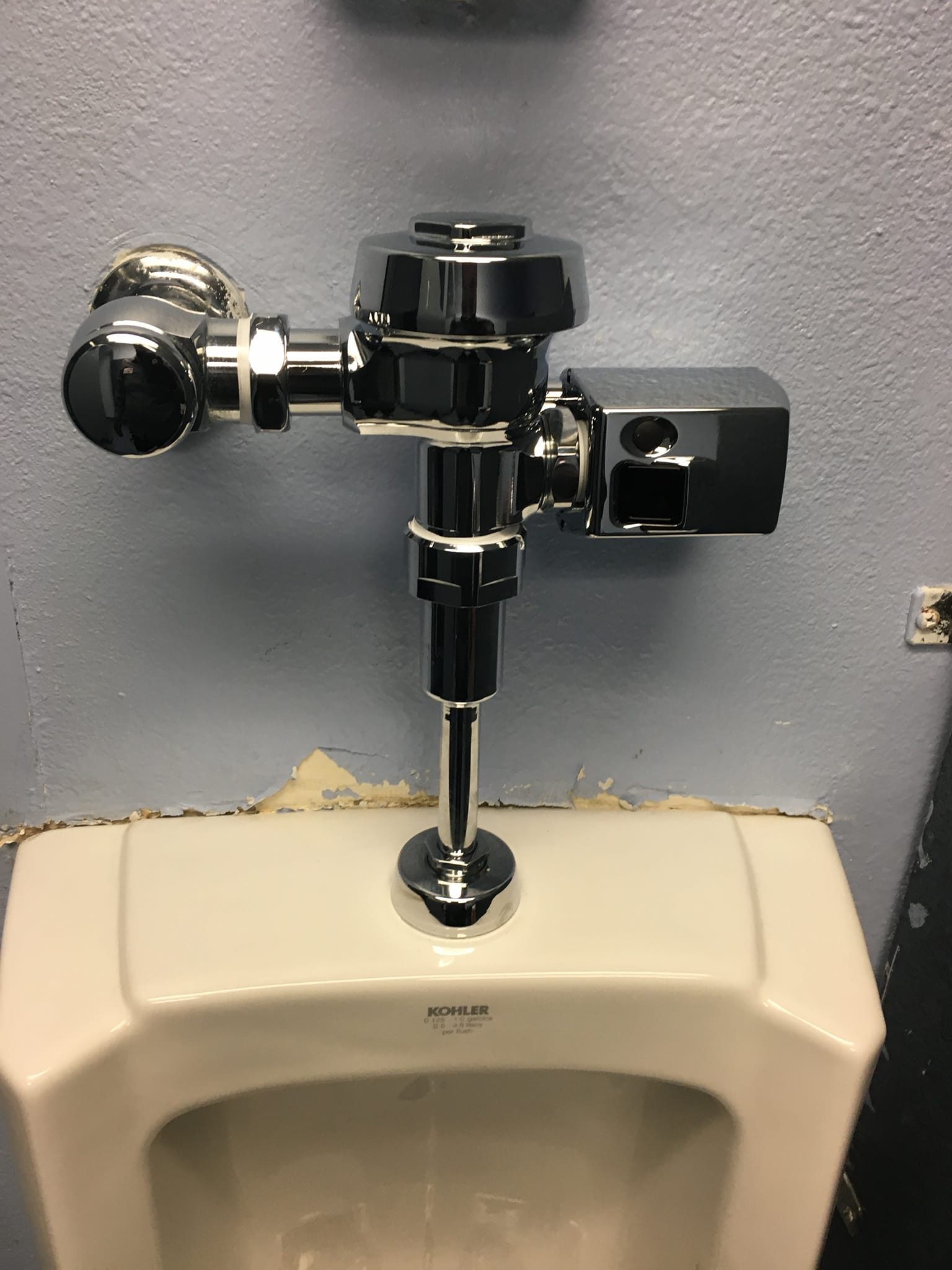 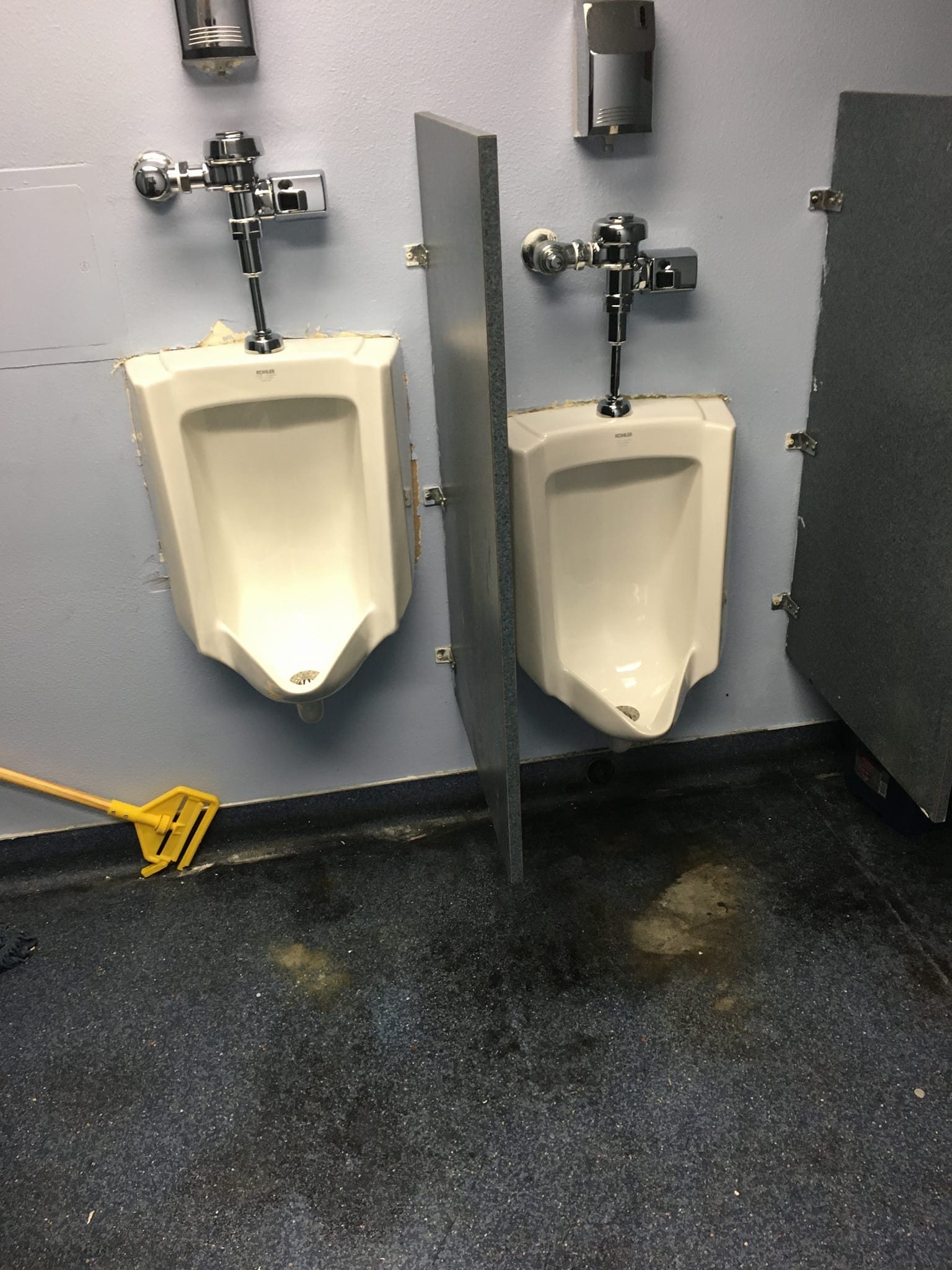 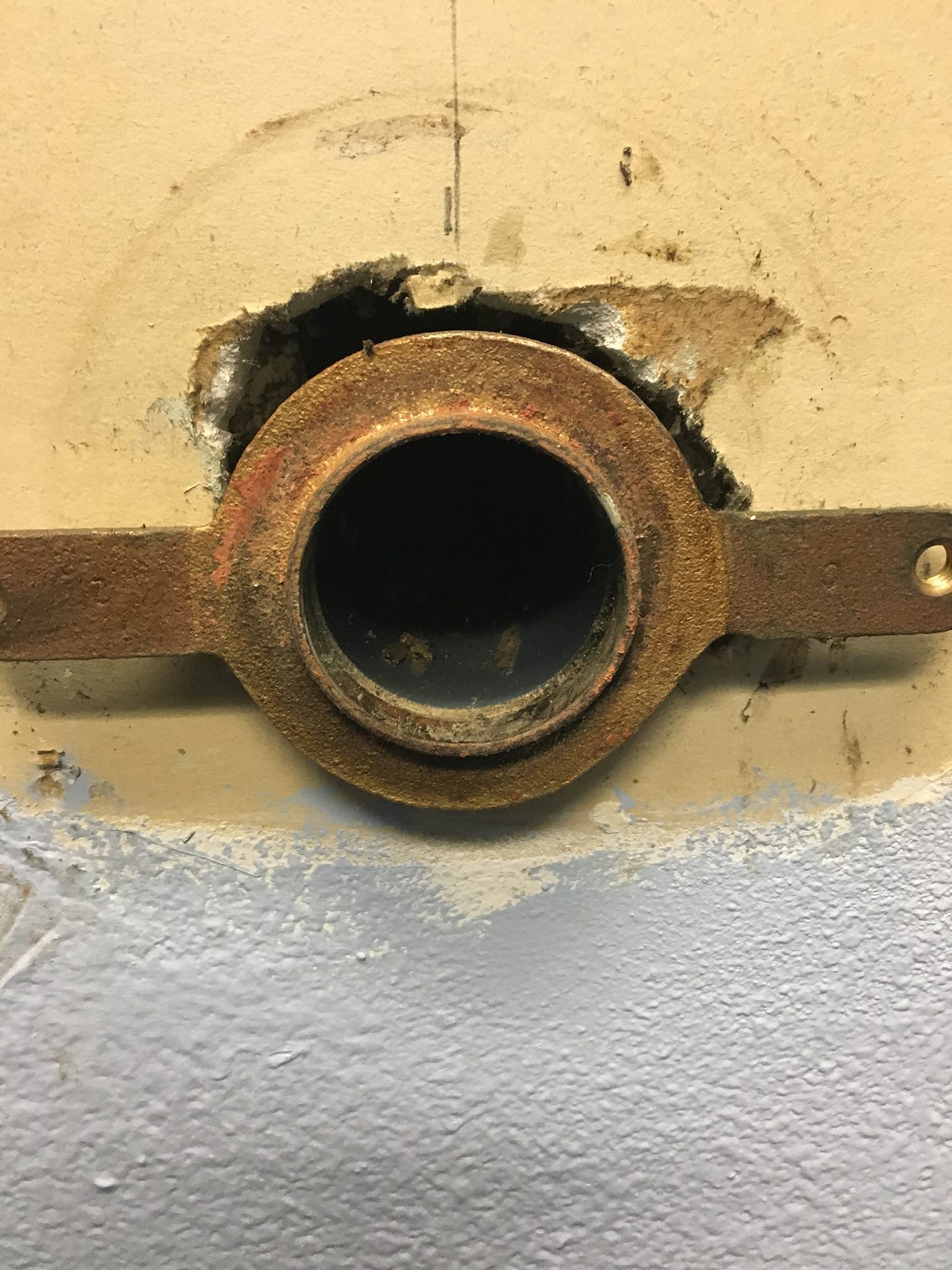