In 2019 ASAP was called out to the property for a kitchen drain line backing up into the laundry line. Our technician went out and successfully cleared the line, but also noticed there was heavy sludge build up in the line and recommended to have the line hydrojetted if the problem reoccured.

Approximately one year later, ASAP was called back out to the property to proceed with hydrojetting. Upon arrival our technician quickly found that the drain was broken because there was water running out of the foundation wall near the front door. After receiving approval, ASAP technicians began to jackhammer concrete near front door and digging a trench underneath slab foundation to expose the drain lines. The ABS pipe and tub drain were replaced to the kitchen, bathroom sinks, shower, bathtub and vent system. While on site, ASAP noticed a small leak in the front yard, water continually filled up the trench that was dug. The technician went to shut the water off to the home, but the shut off valve was frozen in the open position. The Jones valve was replaced at the water meter in order to make the repair on the main water line that was cracked and broken. Once the repairs were made on the sewer and water line, technicians tested the functions of the water and sewer pipes to ensure no leaks were present. Everything was working properly so the trench was backfilled and concrete patio was patched. 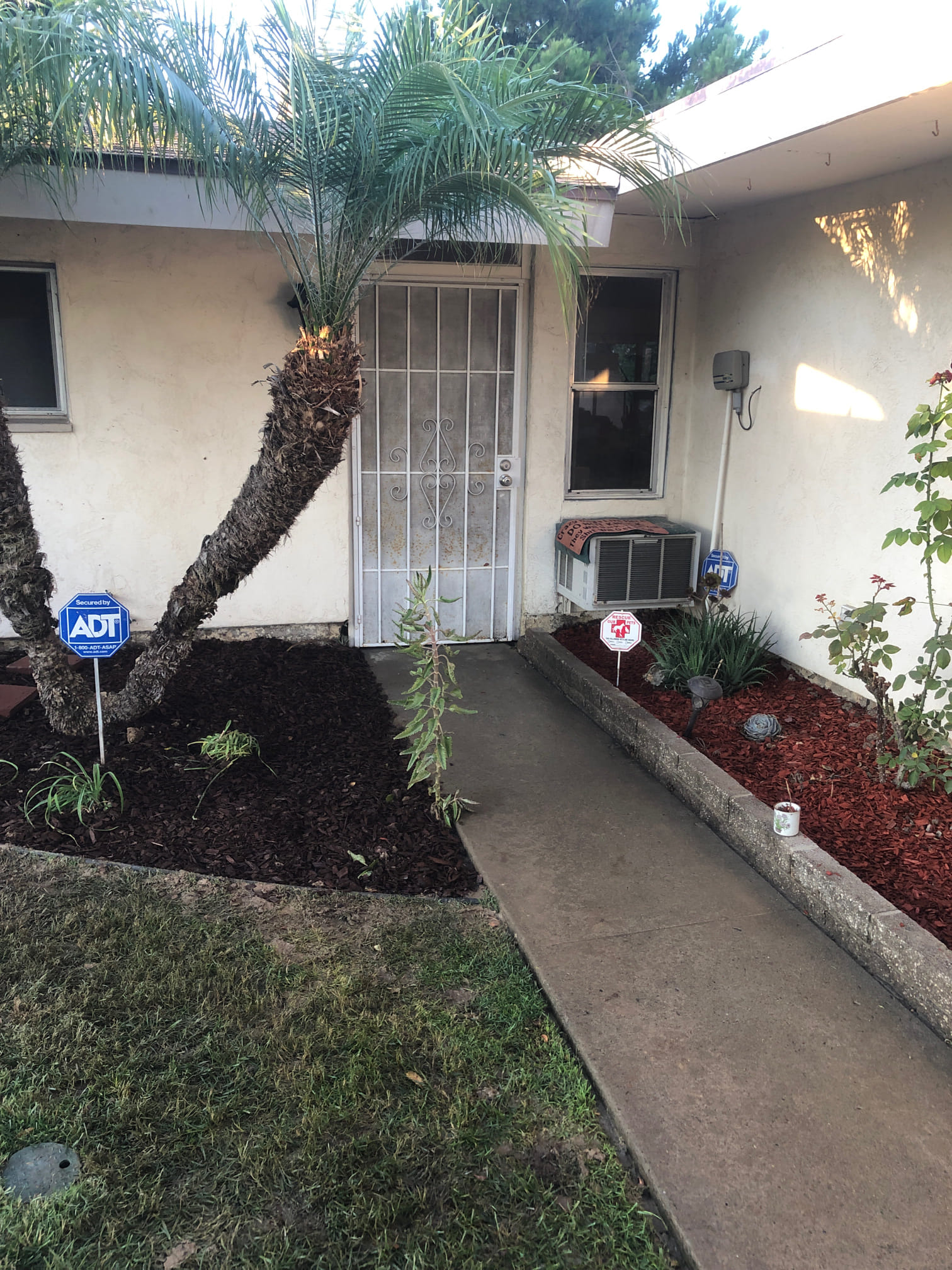 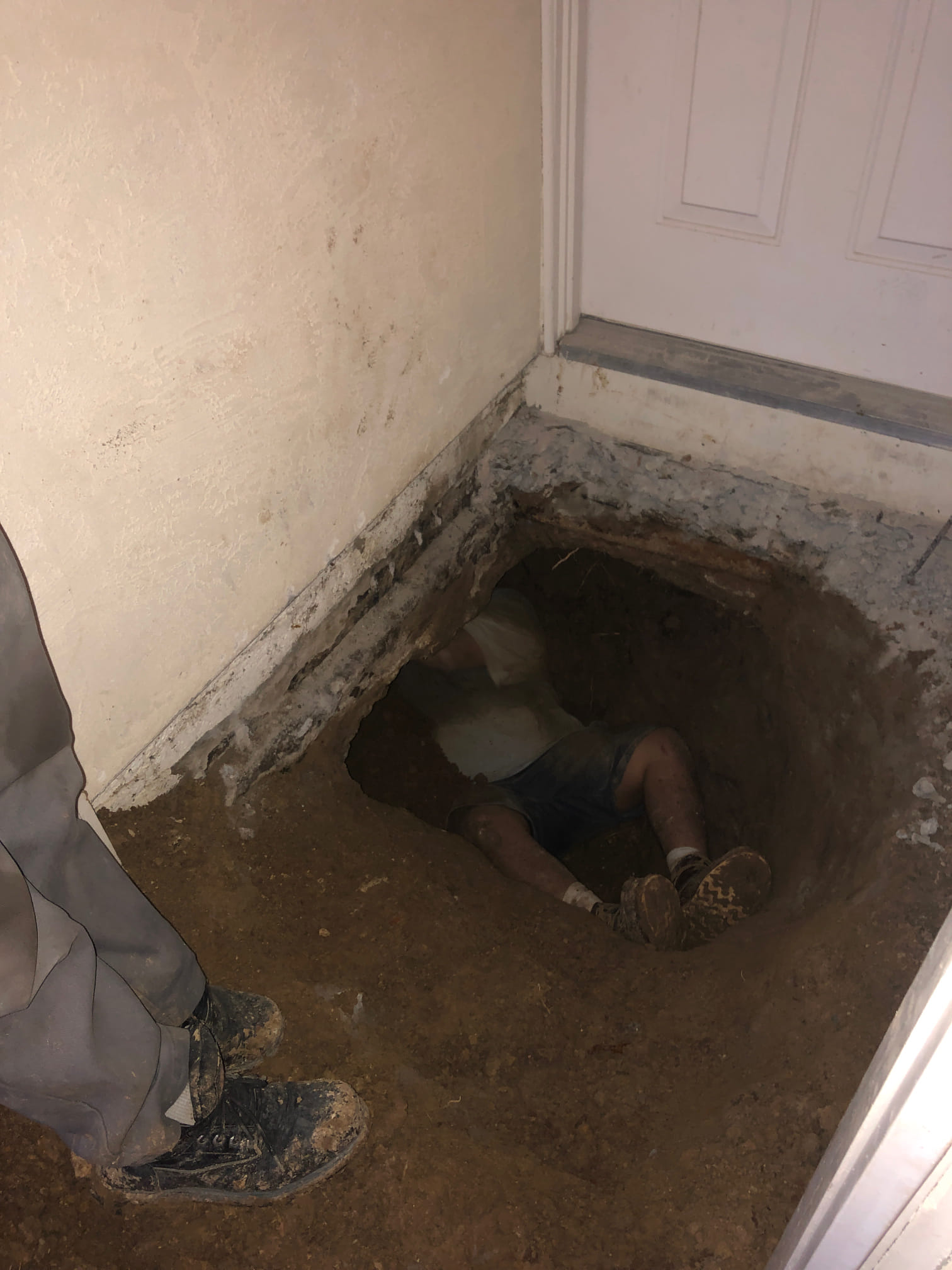 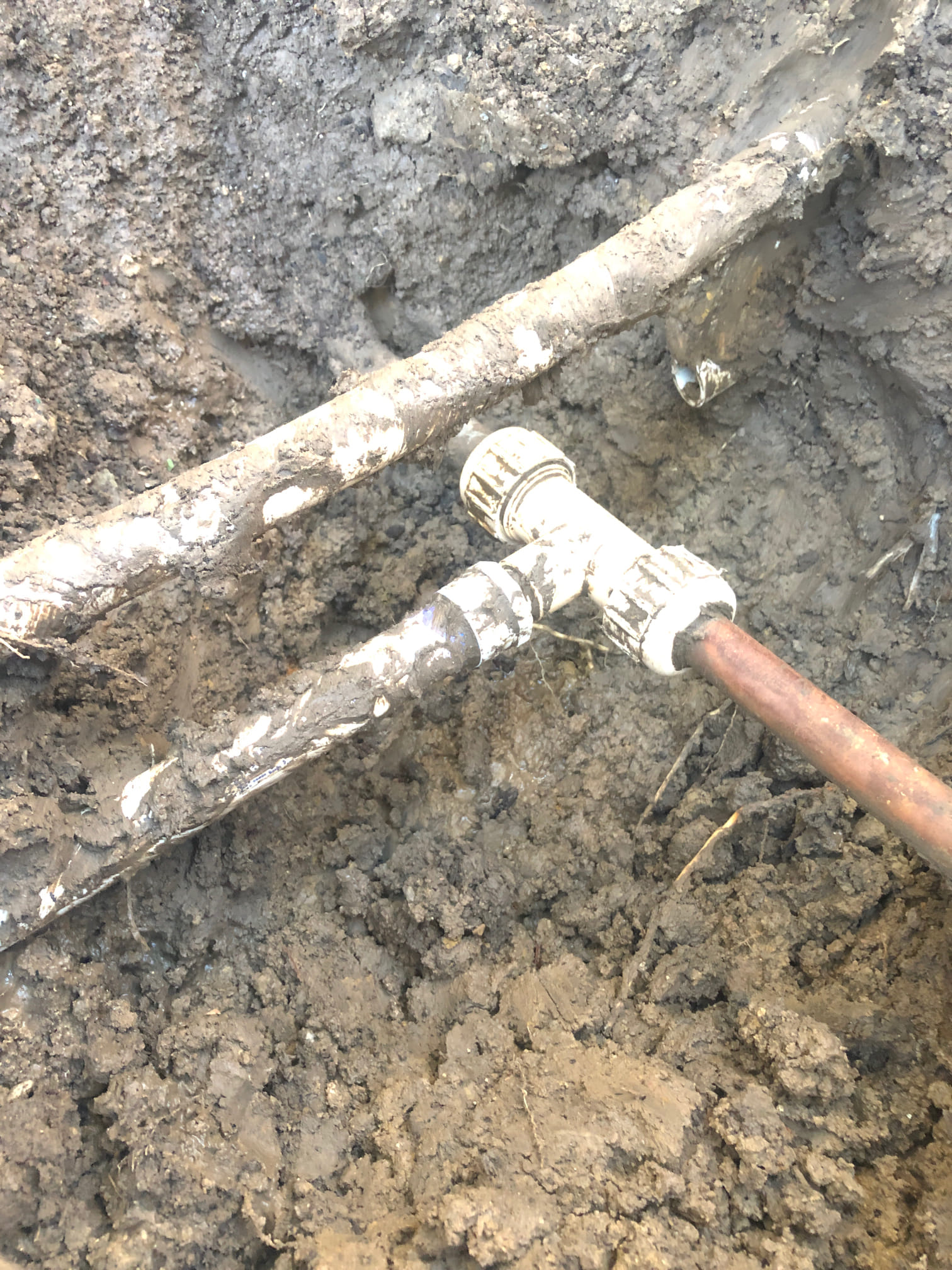 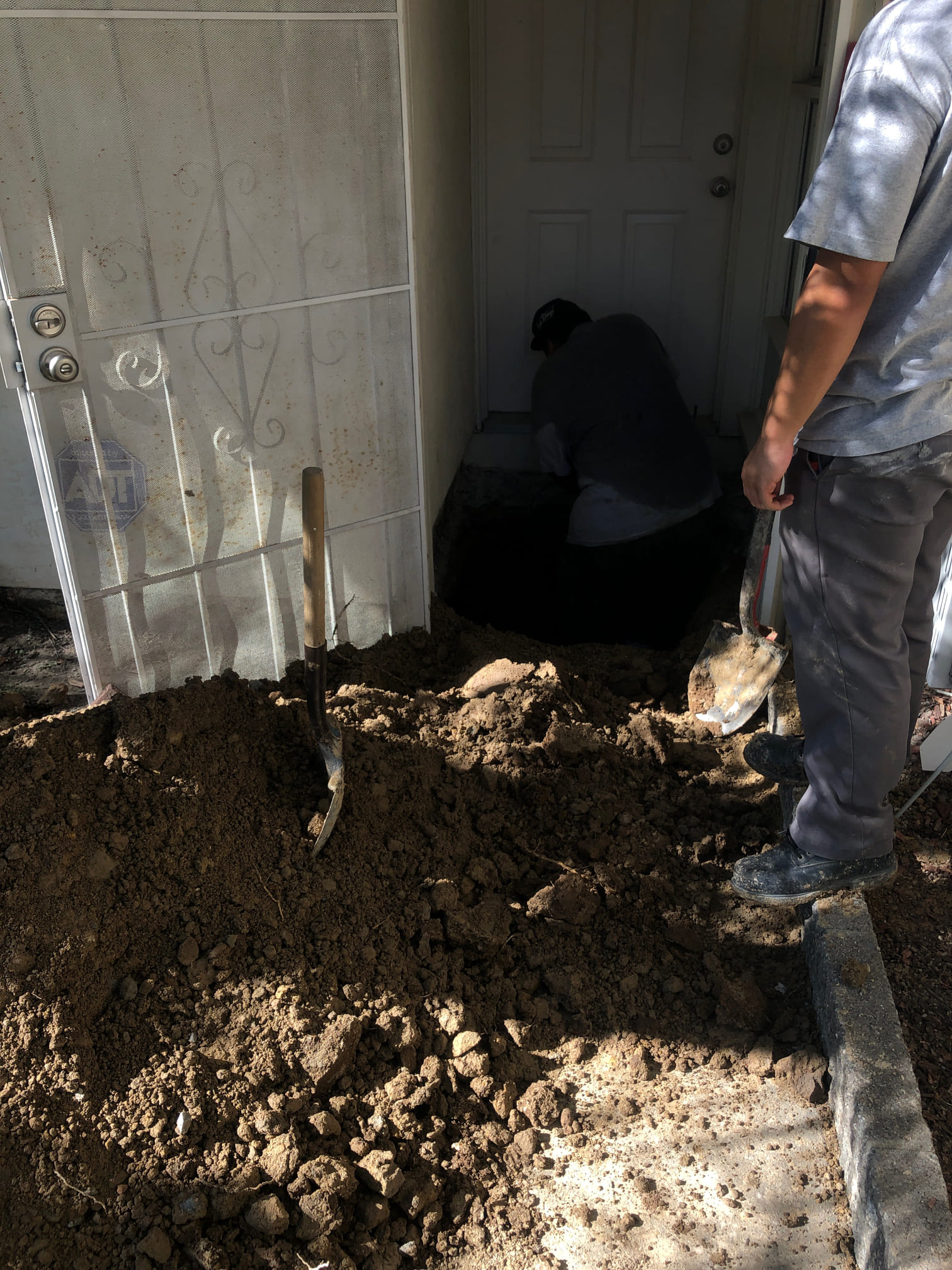