ASAP was called on site for an emergency as a tenant at Vista Terraza Apartments in San Diego was unable to turn the water off to the bathtub. Before ASAP arrived on site, apartment maintenance technician had shut water off to the building to avoid any significant water waste. ASAP began by turning off isolation waster shut off plugs on Moen shower valve. New Moen Posi Temp shower cartridge was installed and isolation valves were also replaced and turned back on. 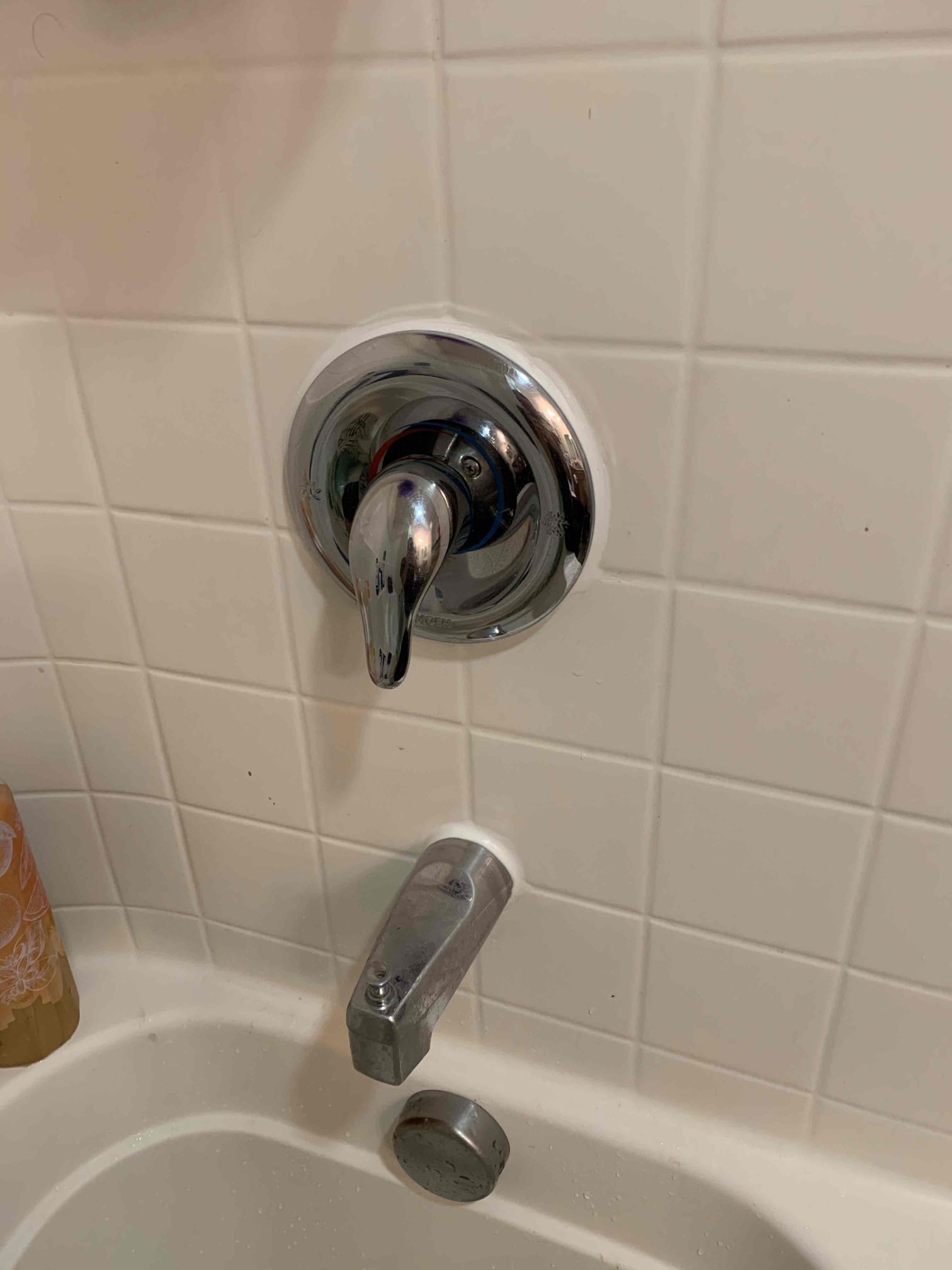 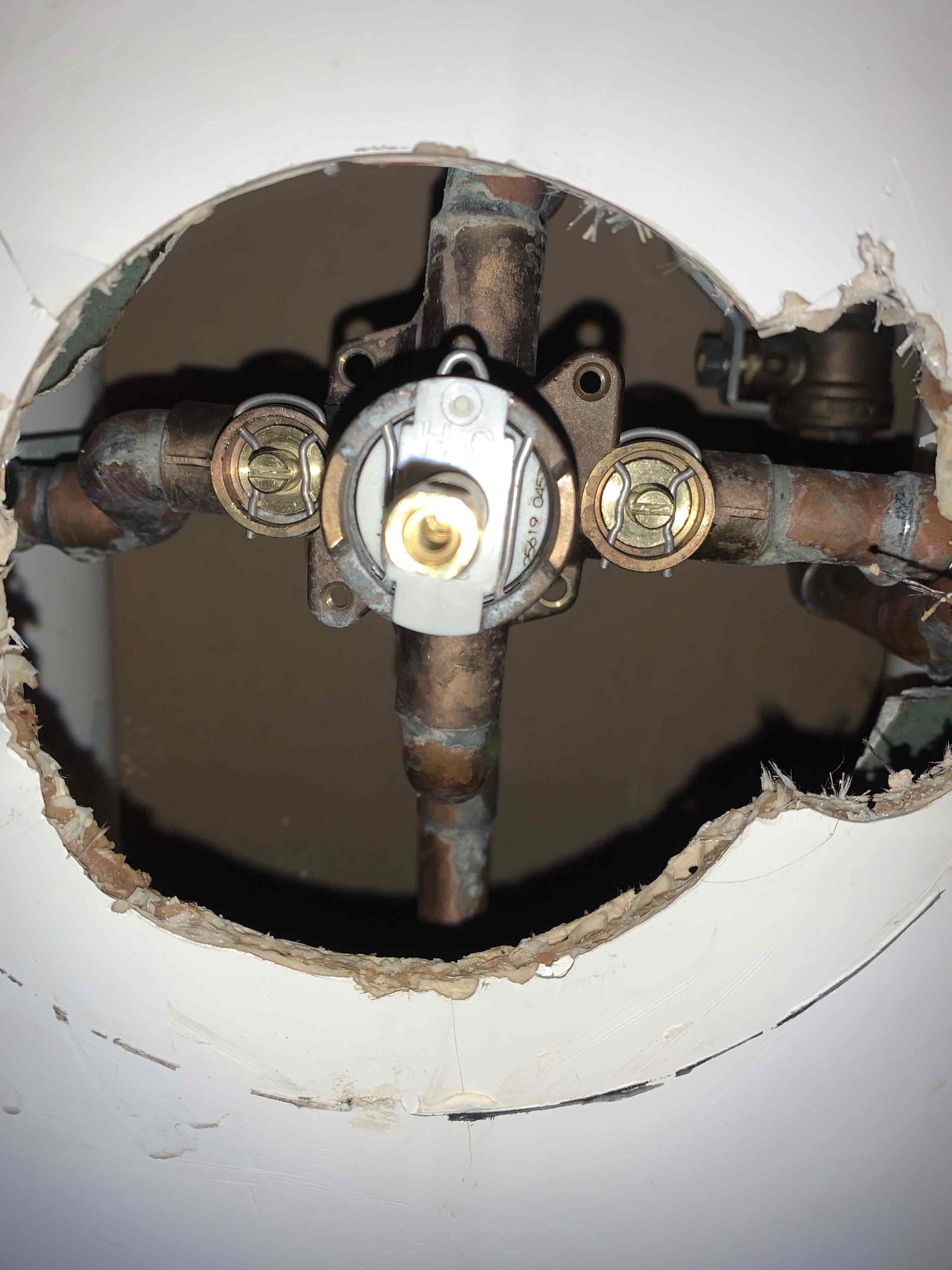 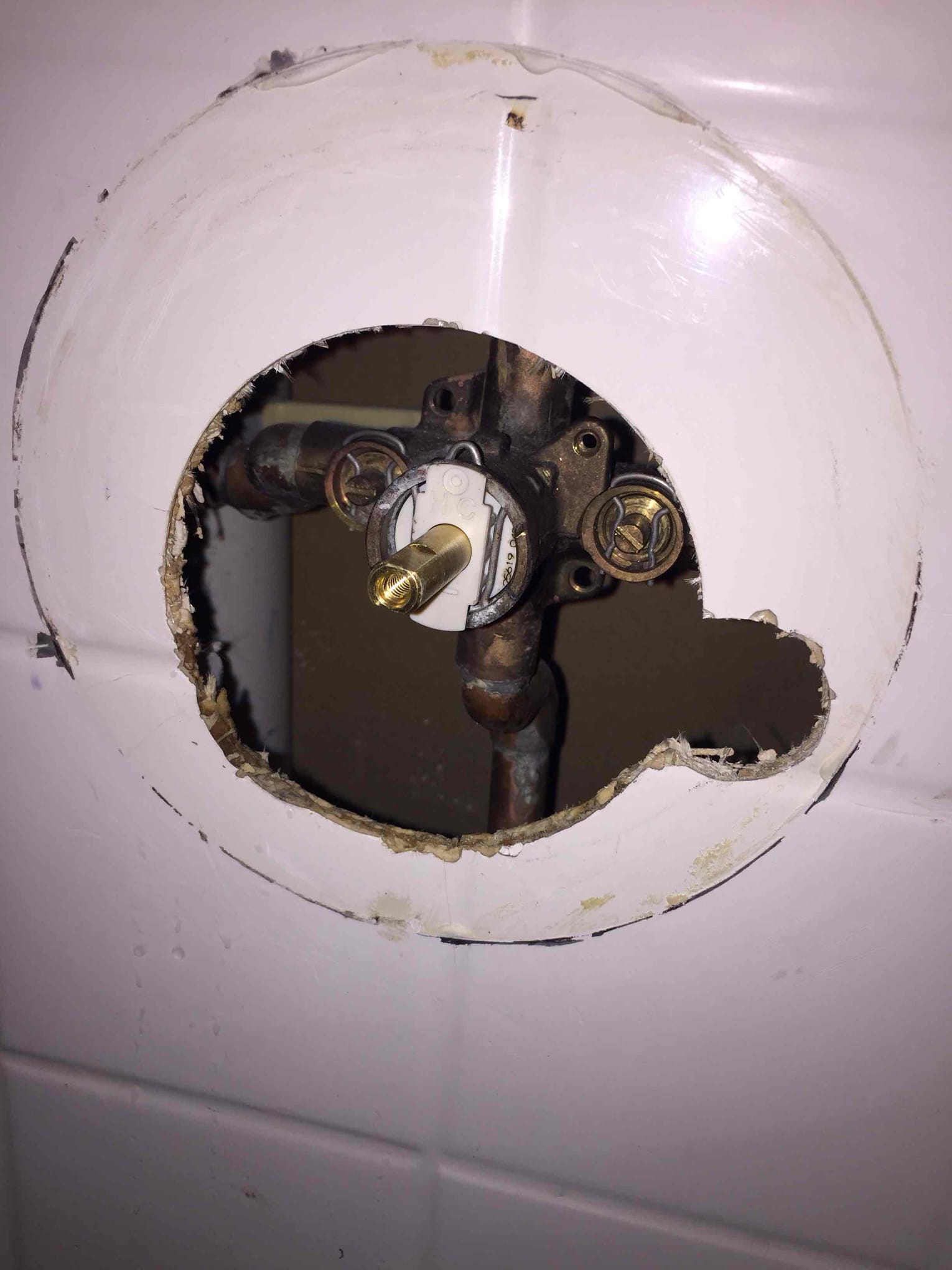 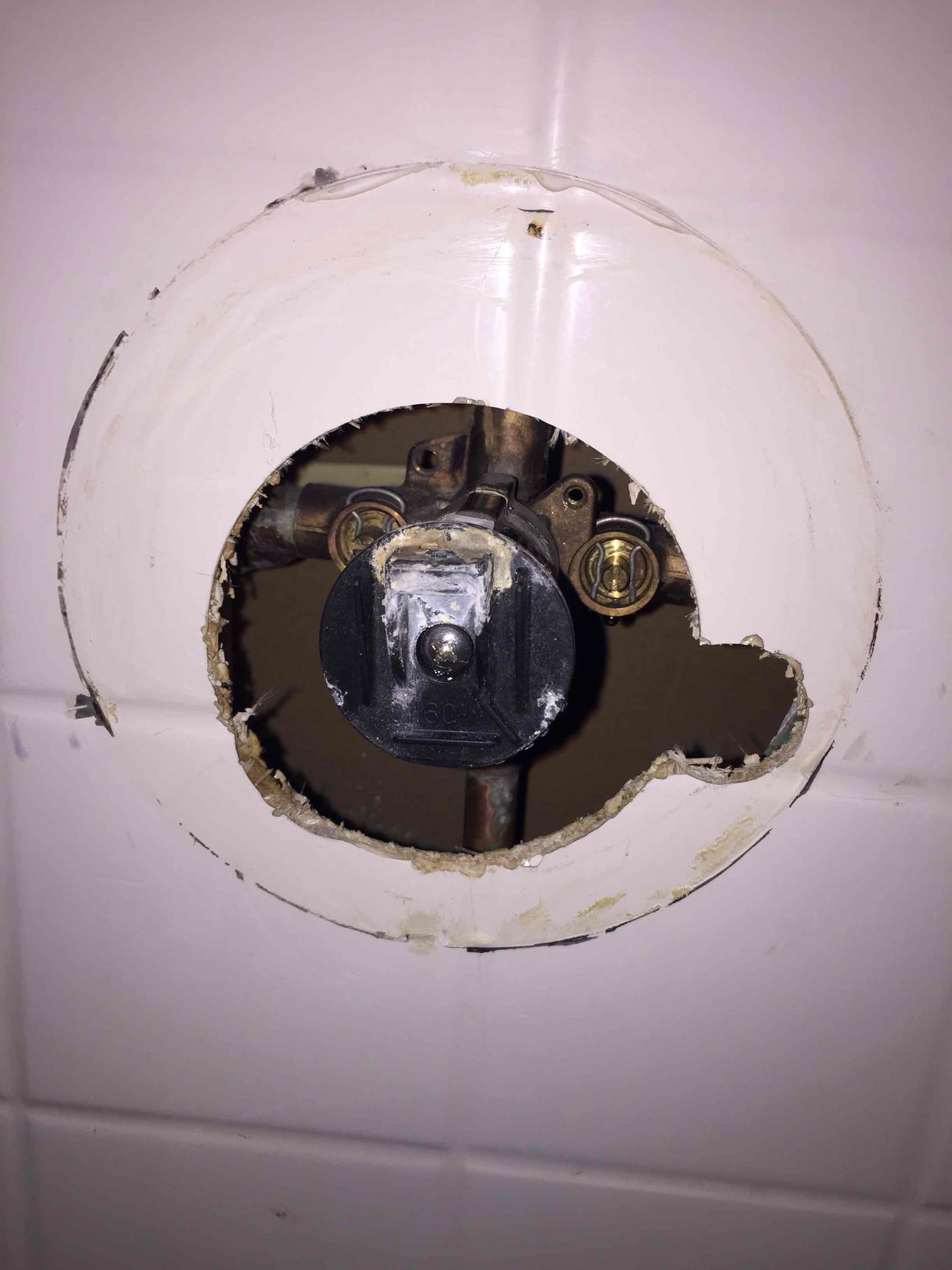 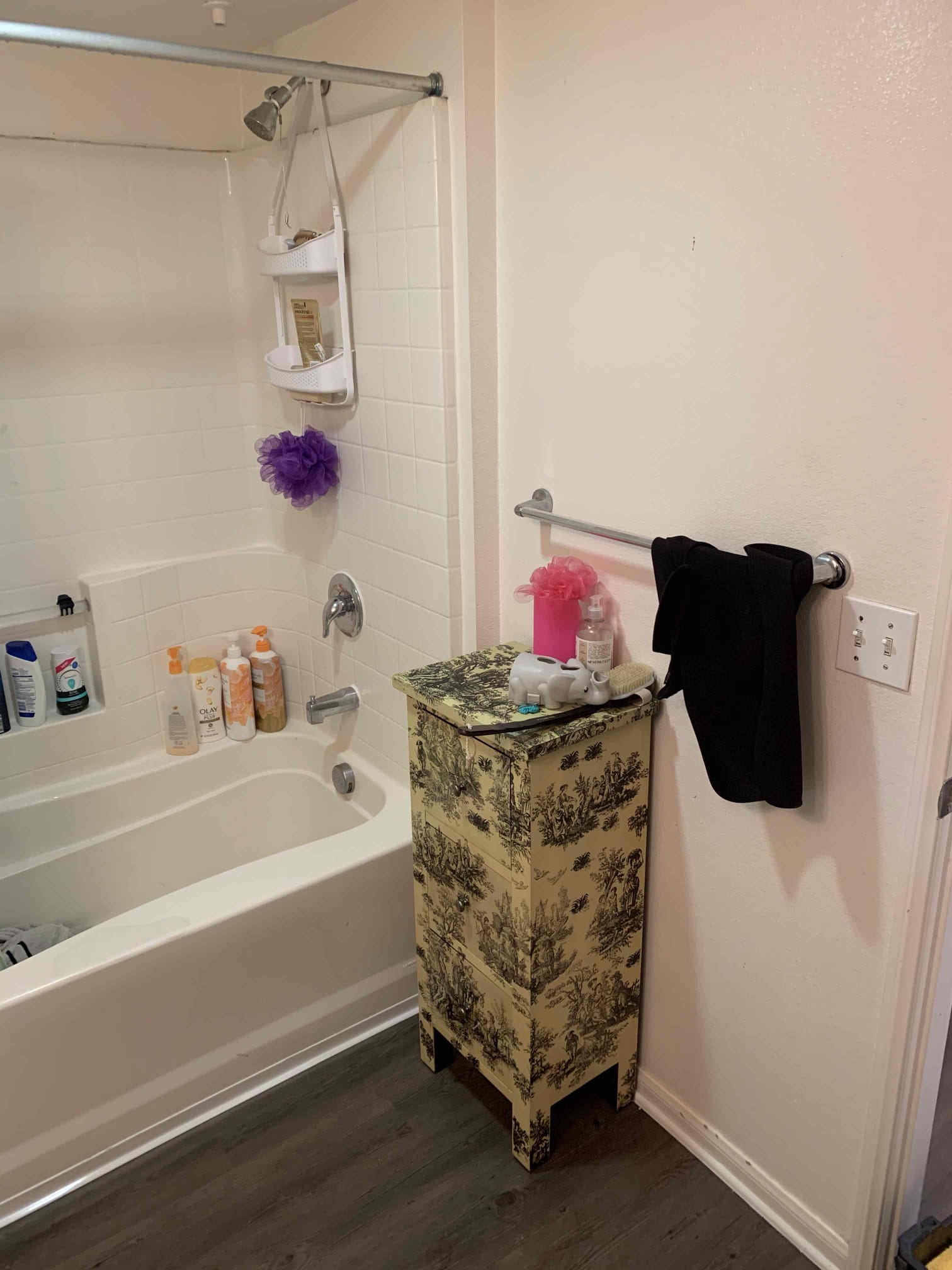