A property management company in San Diego, CA called ASAP Drain Guys & Plumbing because their tenants were unable to shut the water off to the shower. Upon arrival the technician assessed the valve and determined the cartridge should be replaced. He shut the water off to the water heater, the pumps and the main shut off located in the alley. He was unsuccessful at removing the cartridge due to age and corrosion. The next step in the repair was to replace the shower valve. The technician cut out the existing shower valve and sweat in a new Positemp Moen shower valve with isolators built in. After the new valve was installed, water was restored at the main to test the new valve for leaks and proper function. No leaks were found and the valve was in proper working order. The technician then installed a new trim kit and shower head. 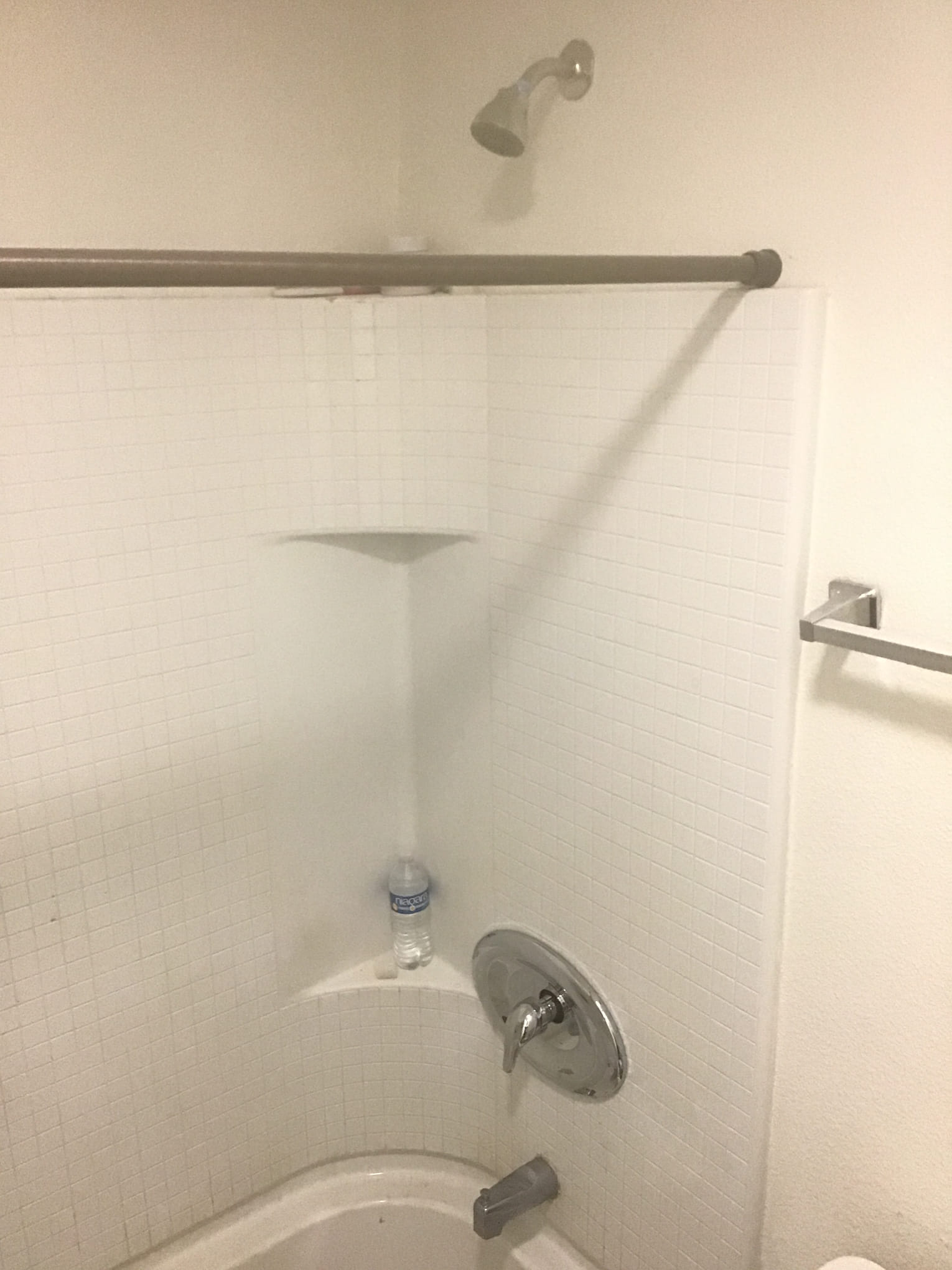 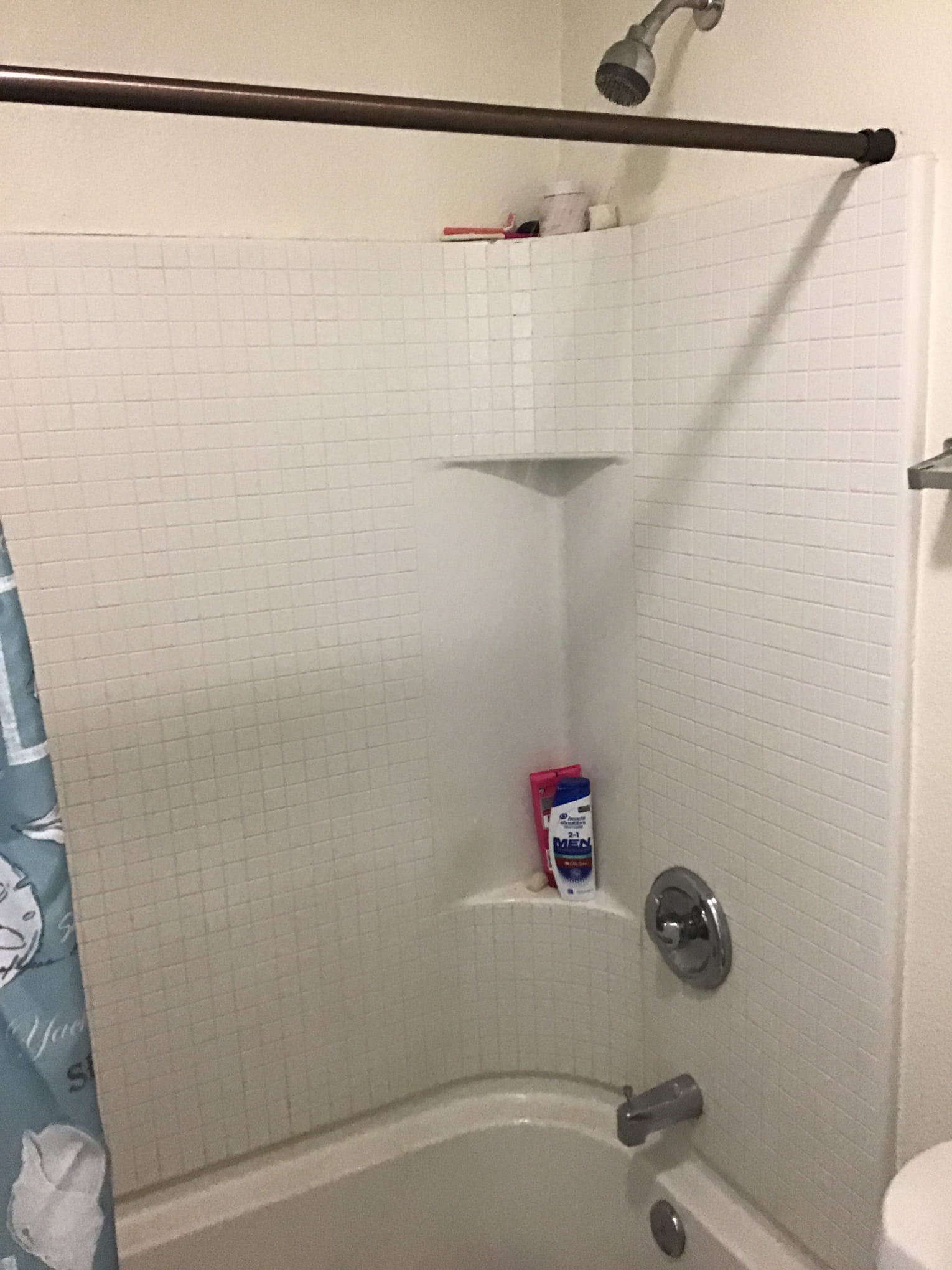 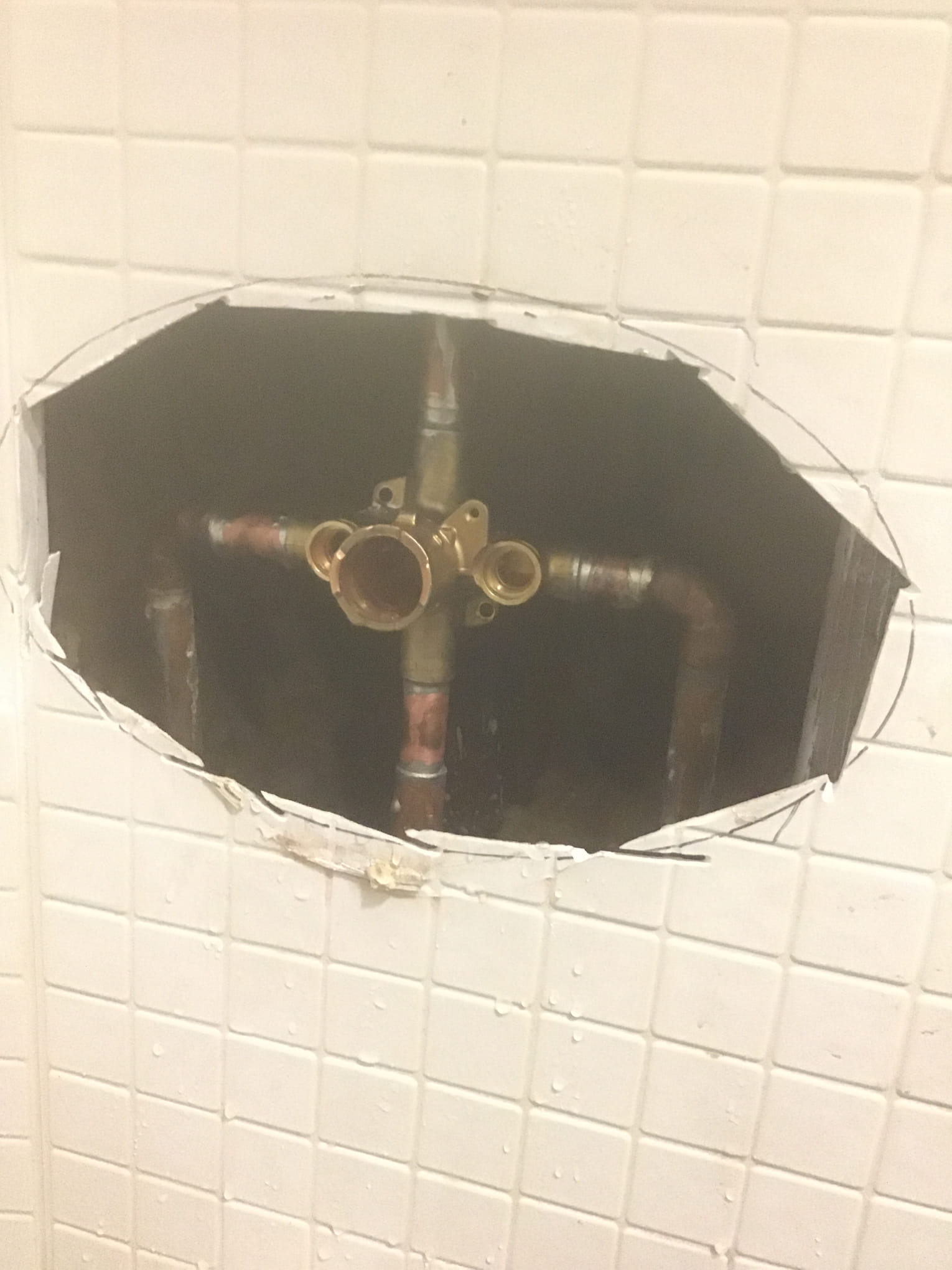