A property management company reached out to ASAP Drain Guys & Plumbing to replace a section of 4″ ABS piping that had tree roots growing into it.

The drain line was also broken 10 feet away. Four technicians had to dig up this section of the pipe. New ABS piping was installed in the broken sections of the line. It was tested for leaks and proper function. There are no leaks and is working properly at this time. The trench was backfilled and compacted with soil. 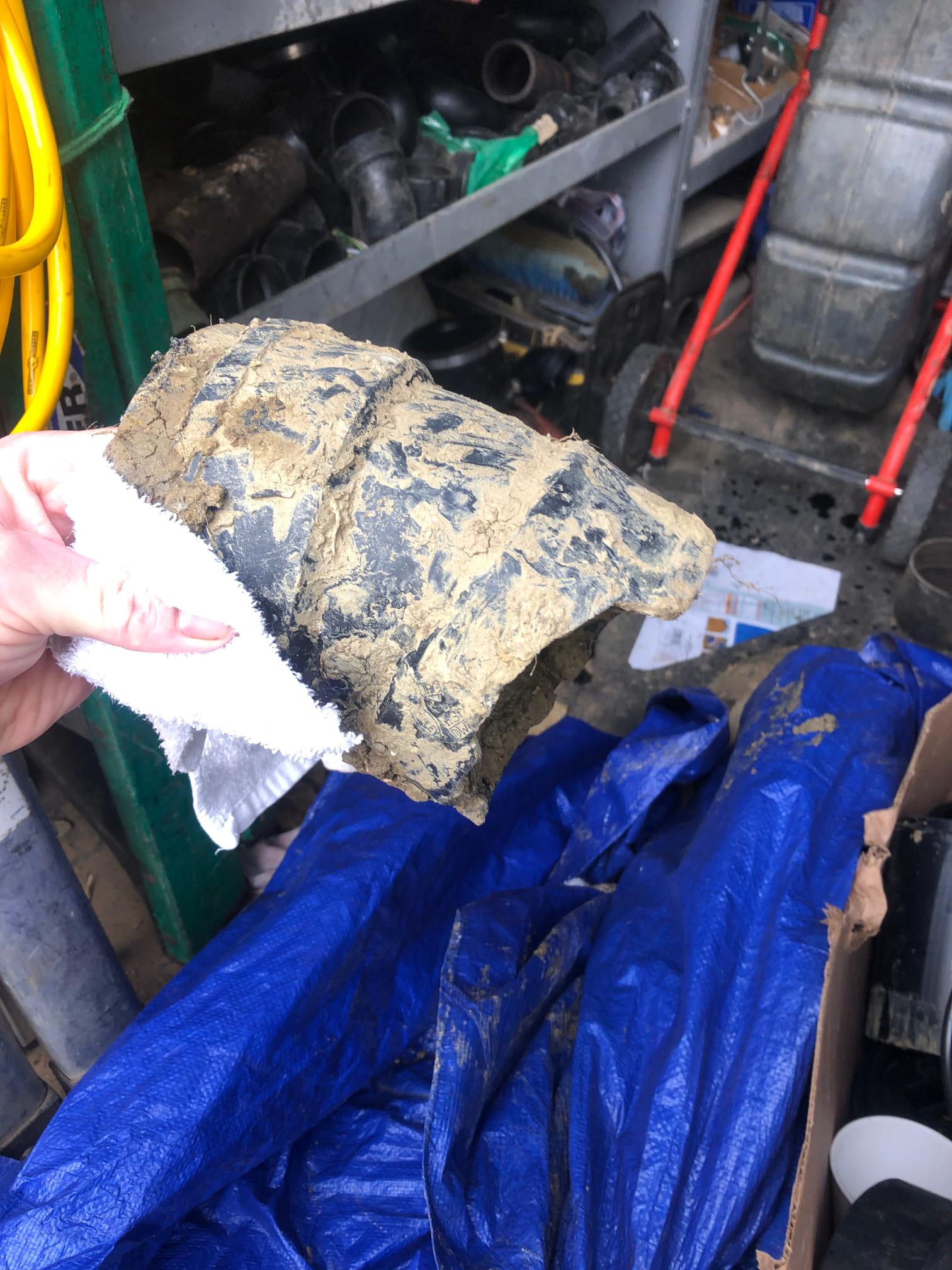 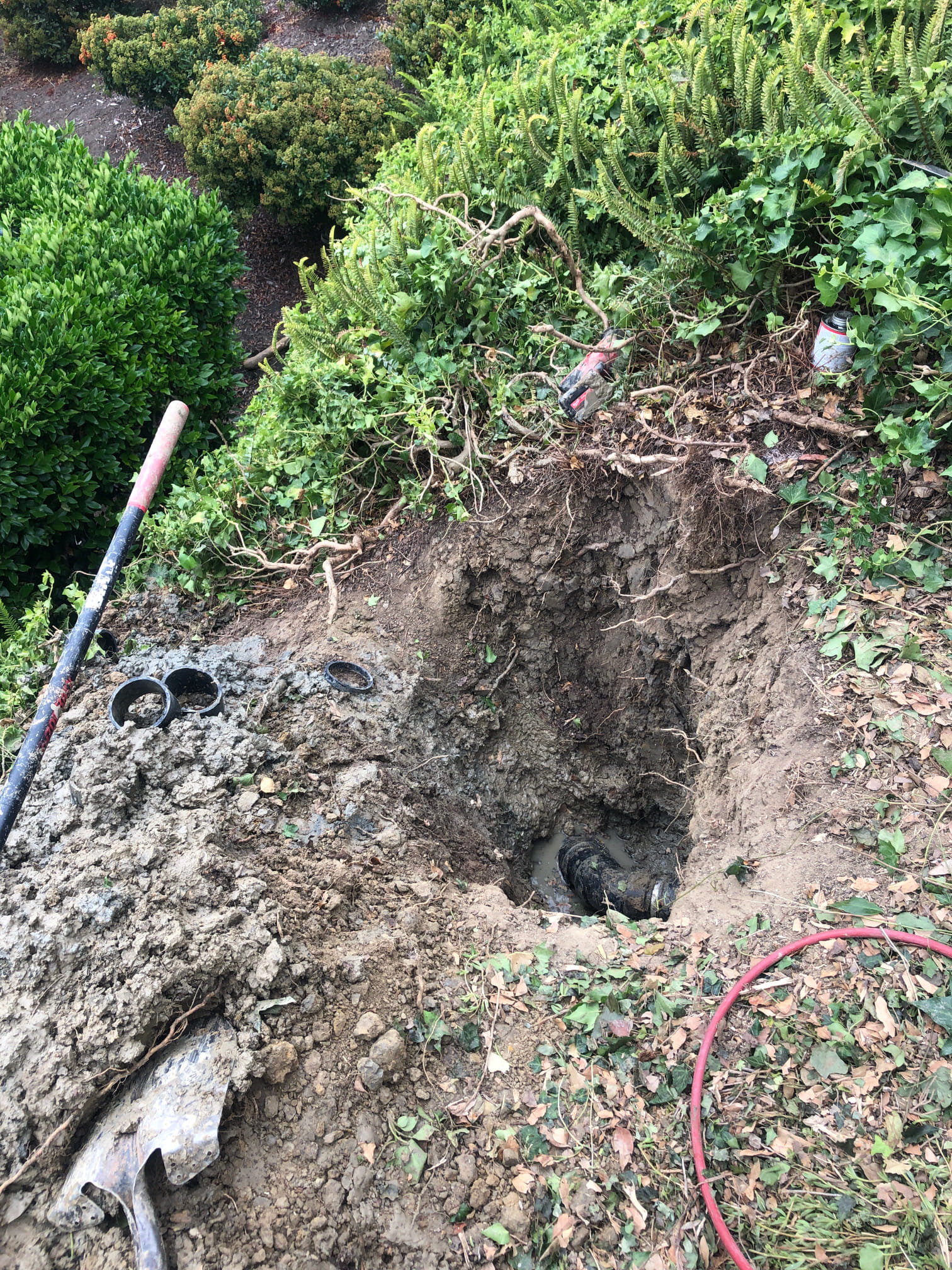 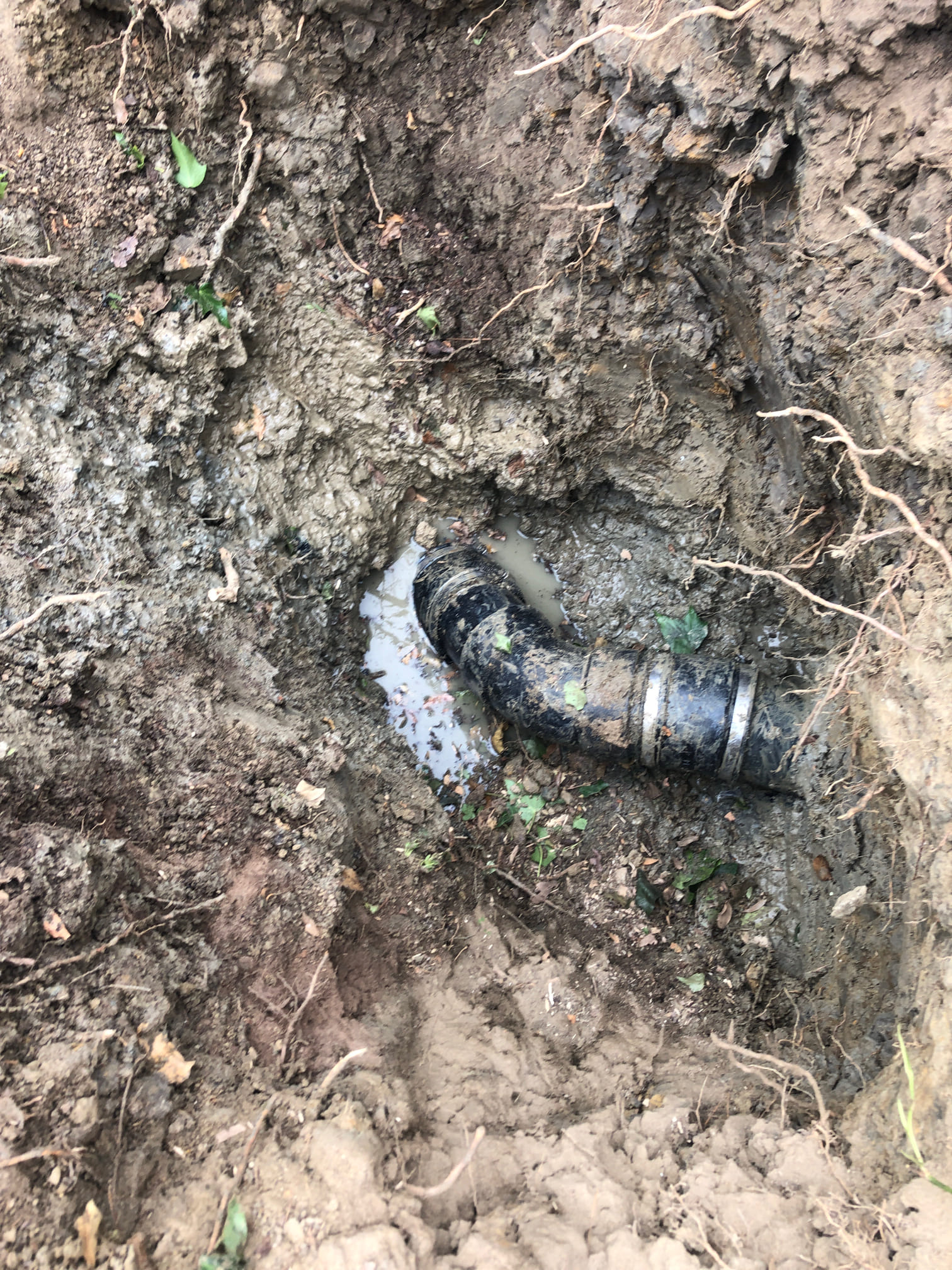 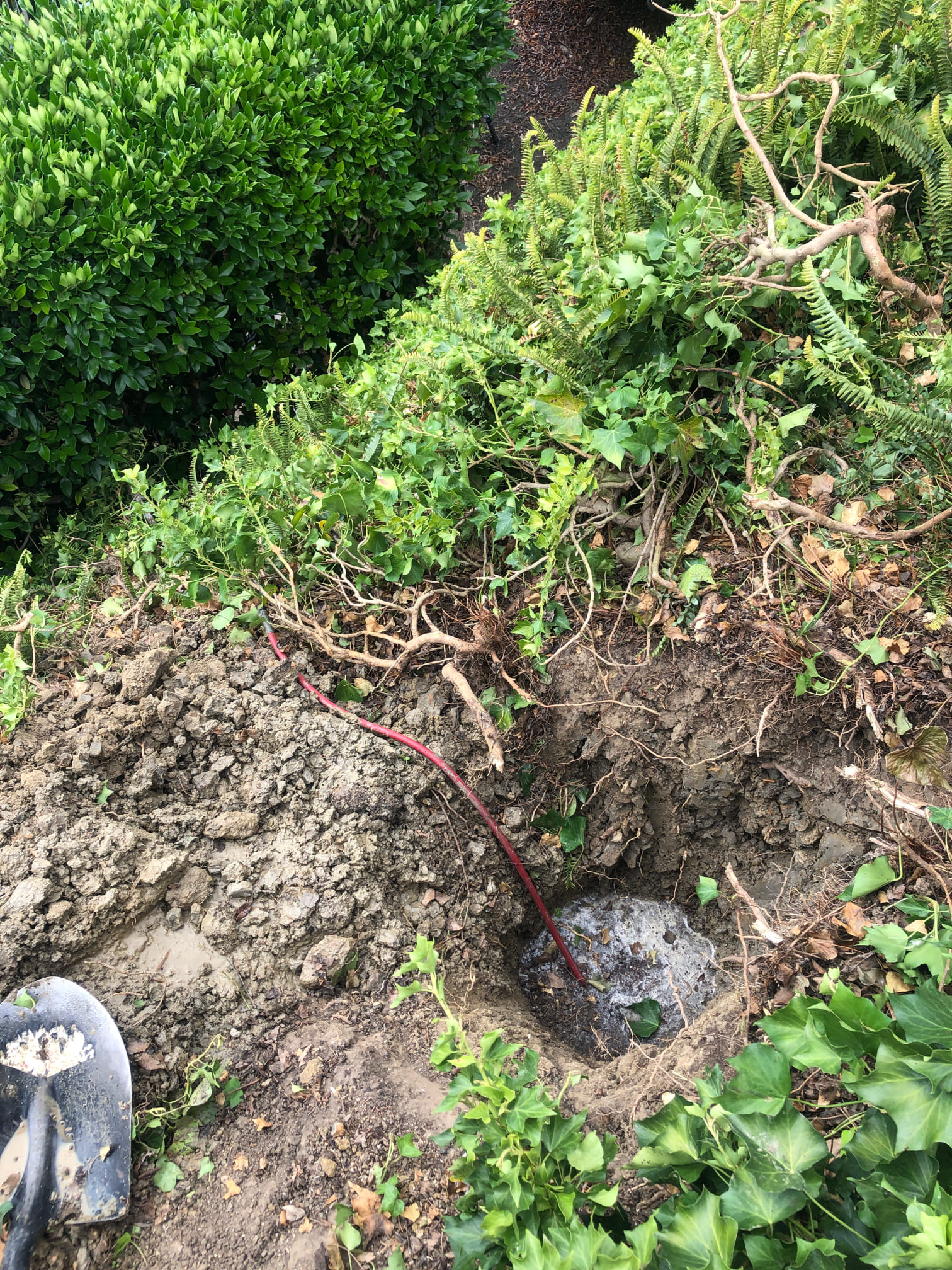 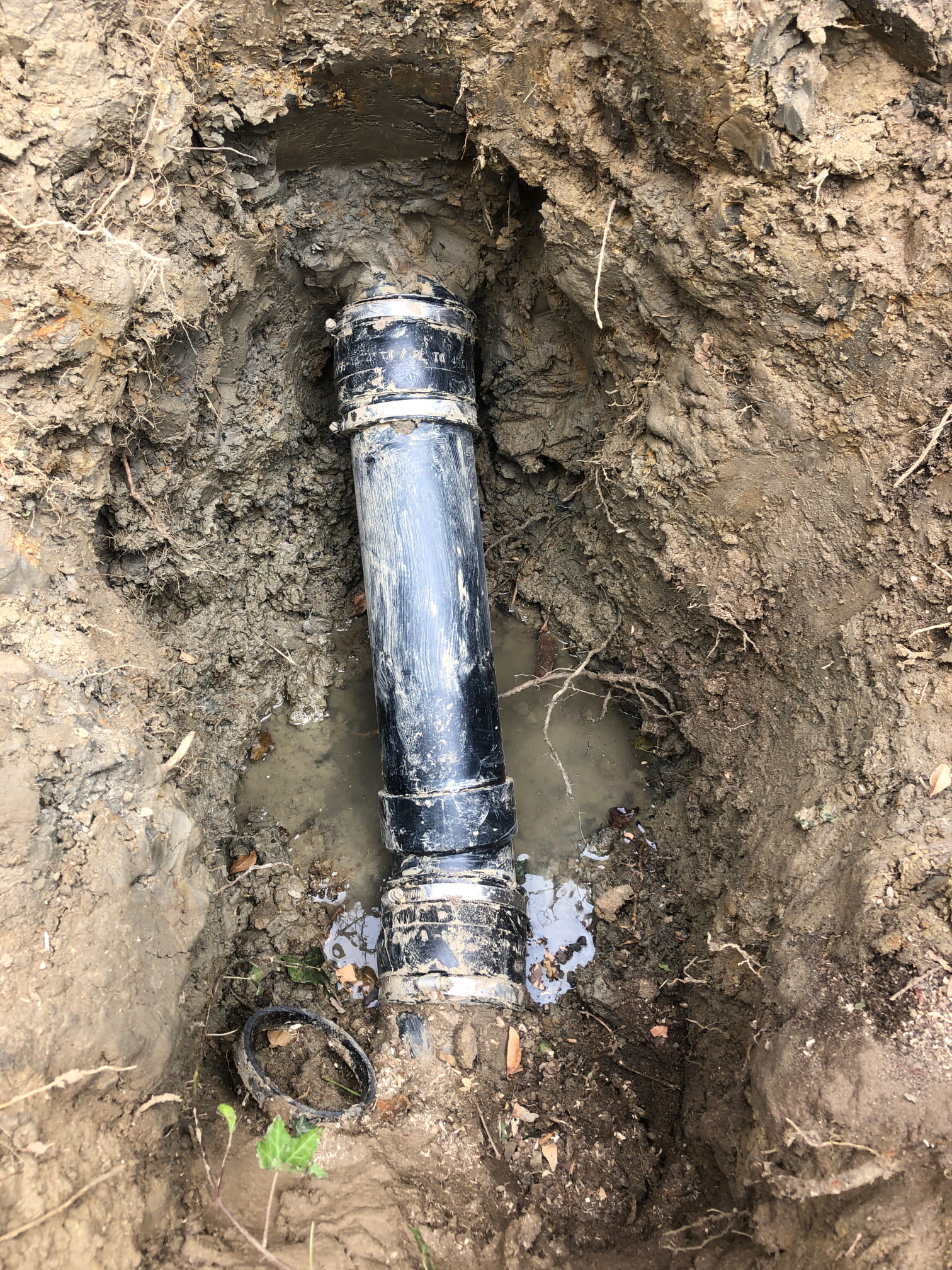 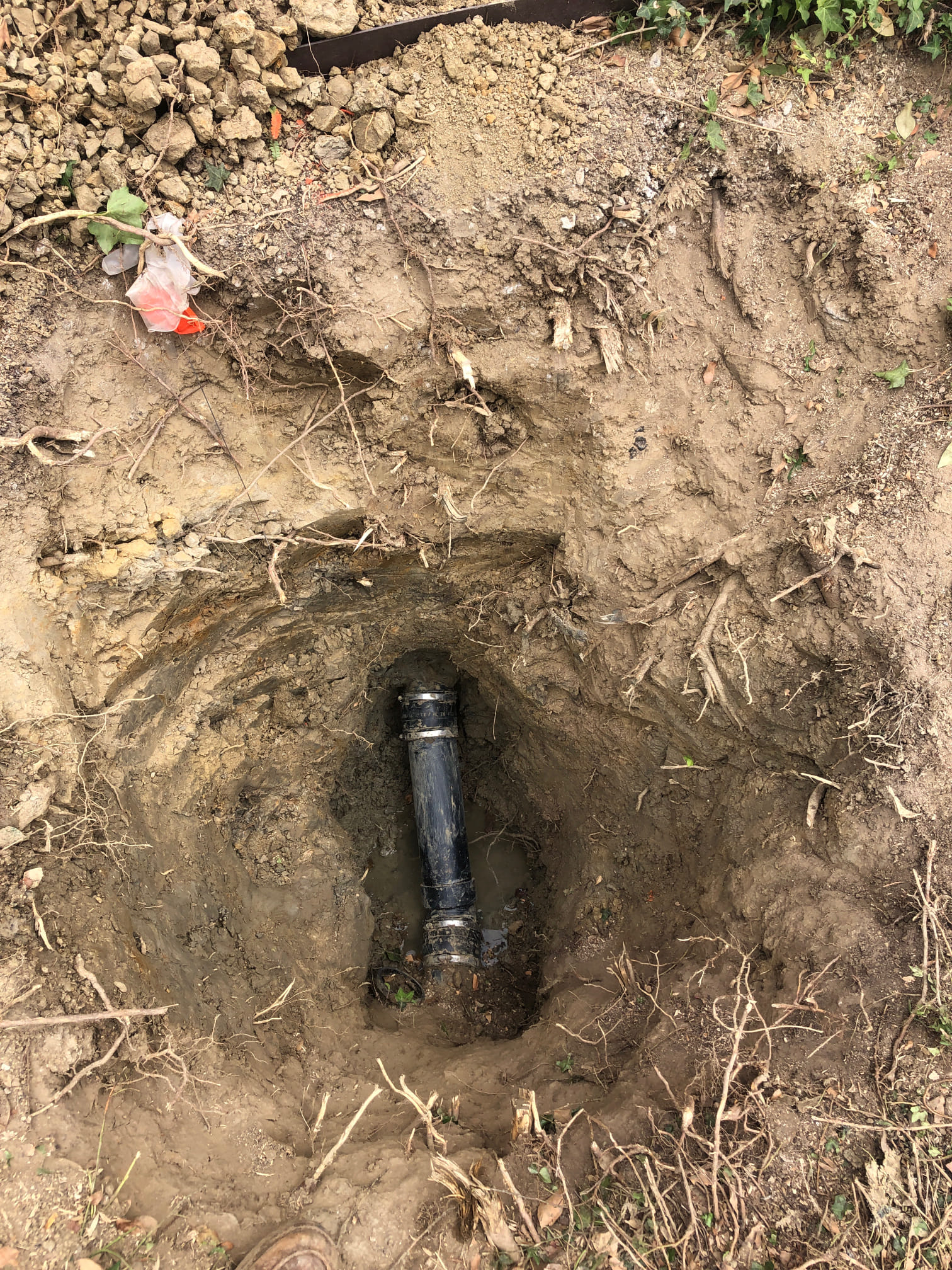 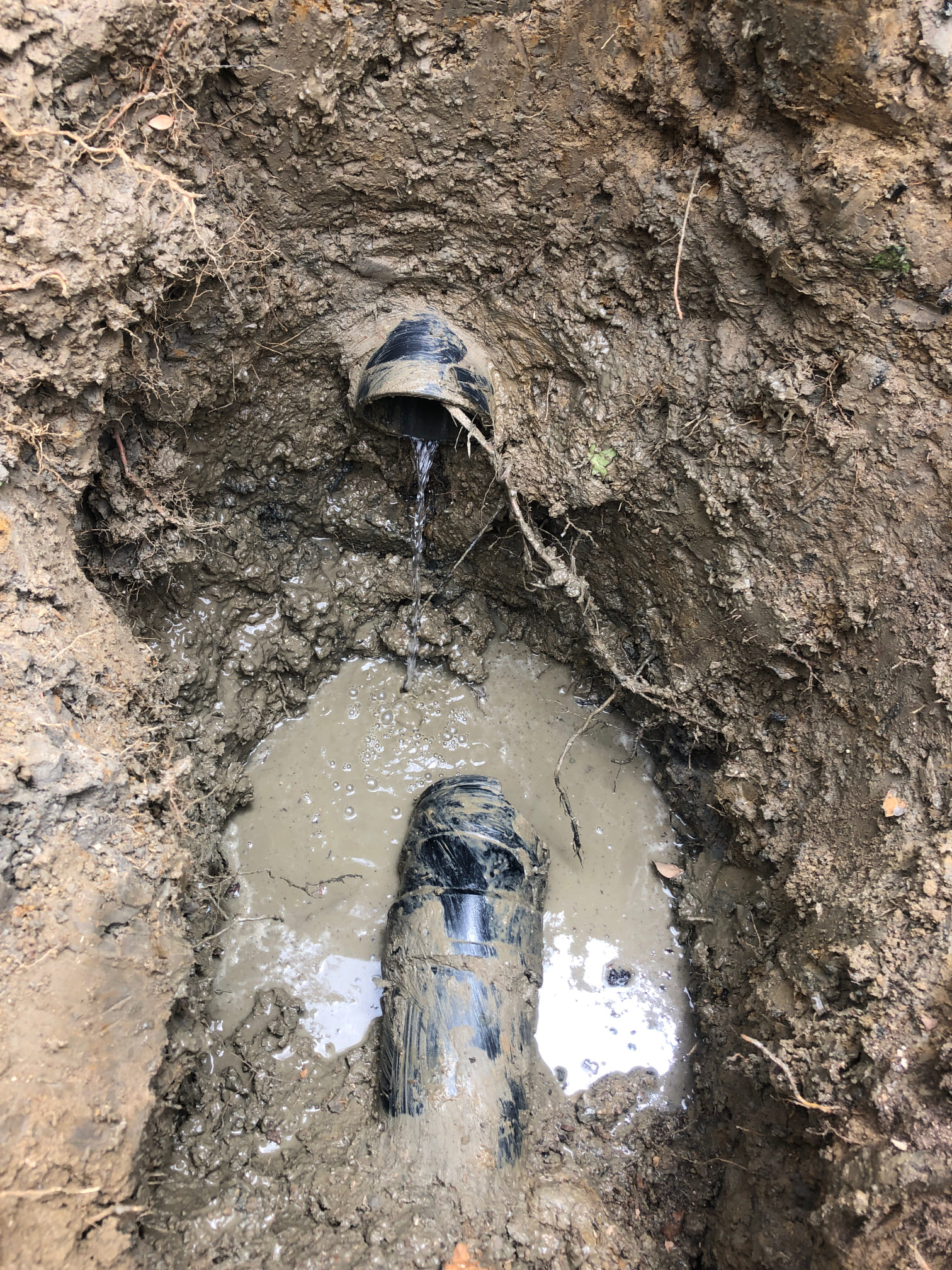 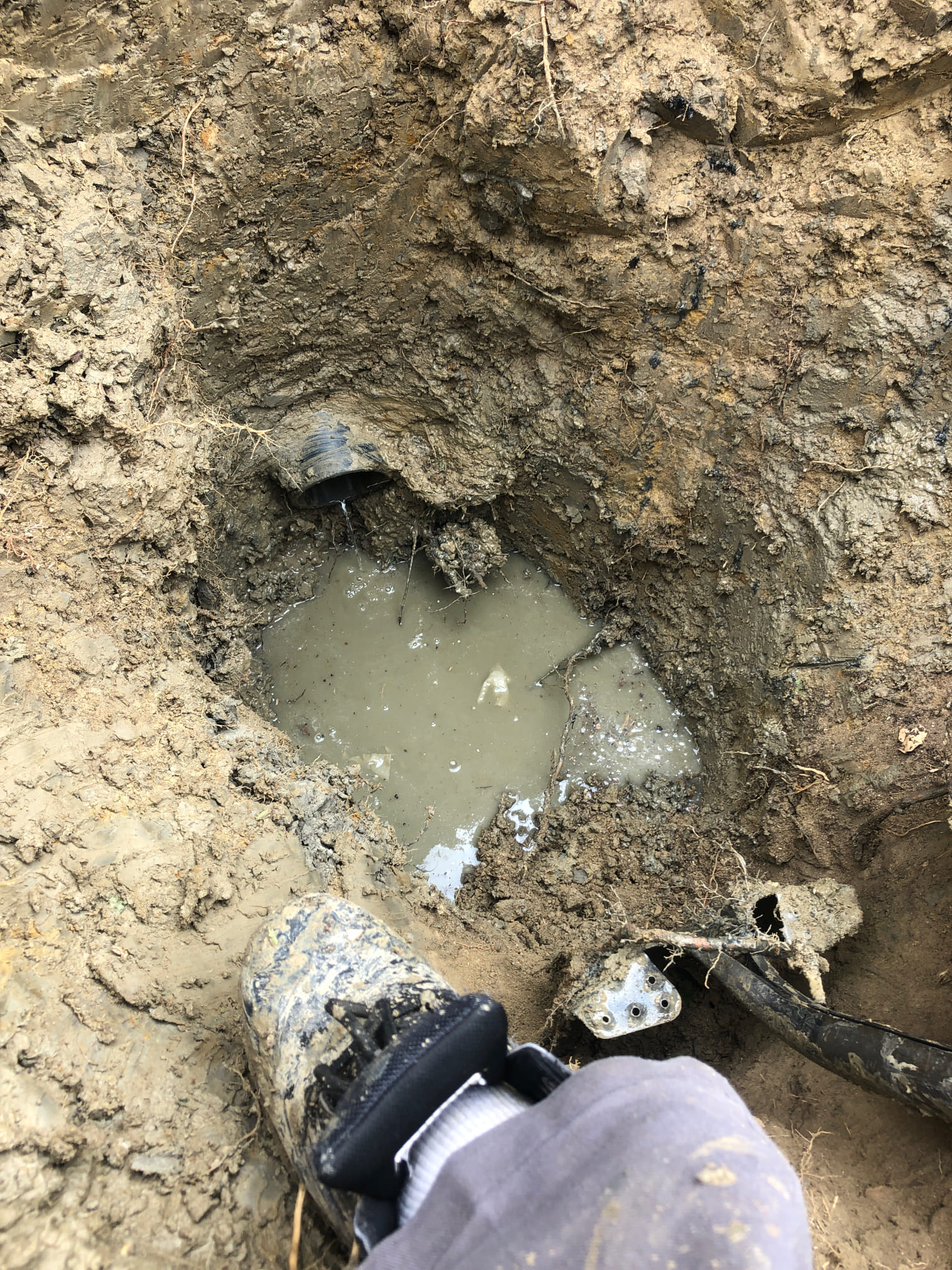 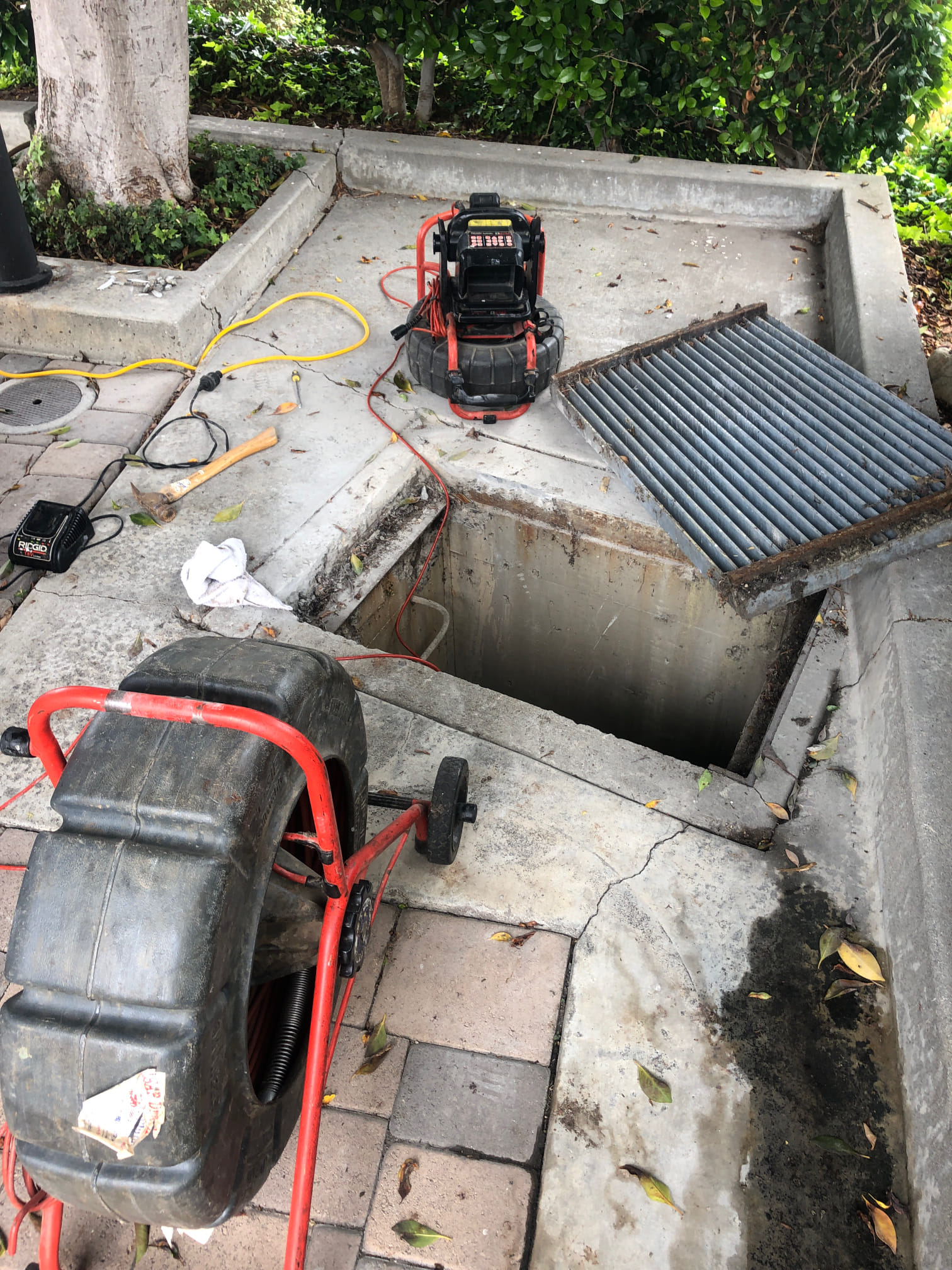