A property management company called ASAP Drain Guys & Plumbing because a tenant’s master shower tub diverter was continuously leaking. The on-site maintenance informed the ASAP technician that they had previously tried to pull the cartridge but was unsuccessful and damaged the valve attempting to do this.

Upon arrival, the ASAP technician shut down the water supply to the building. He cut out the existing shower valve and used a Moen shower remodel kit including the shower valve, cartridge, and shower trim. The technician also used a Moen extension kit. After installation, the tech restored the water supply to the building. He tested for proper function and checked for leaks. The system is working properly at this time with no leaks. 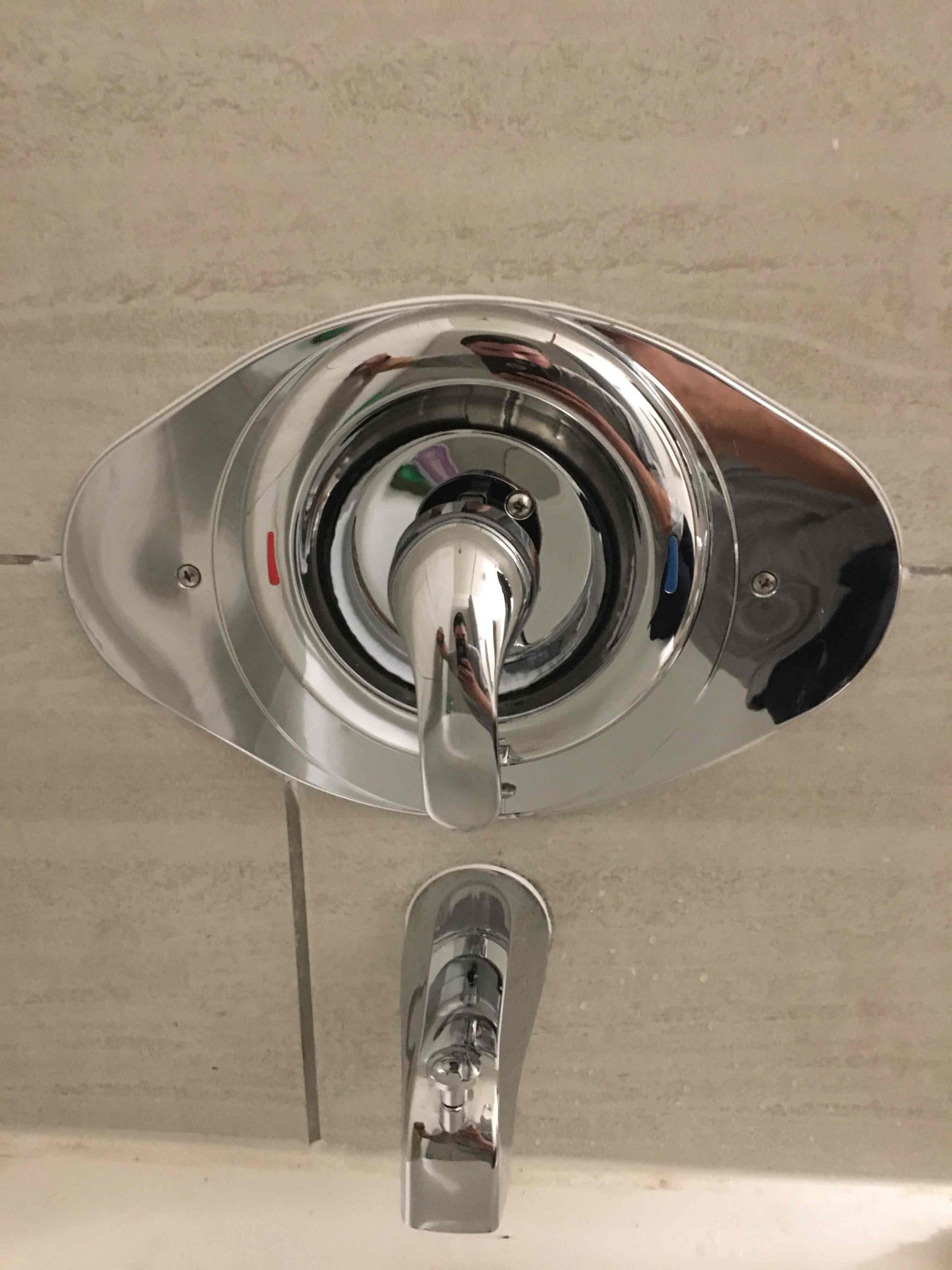 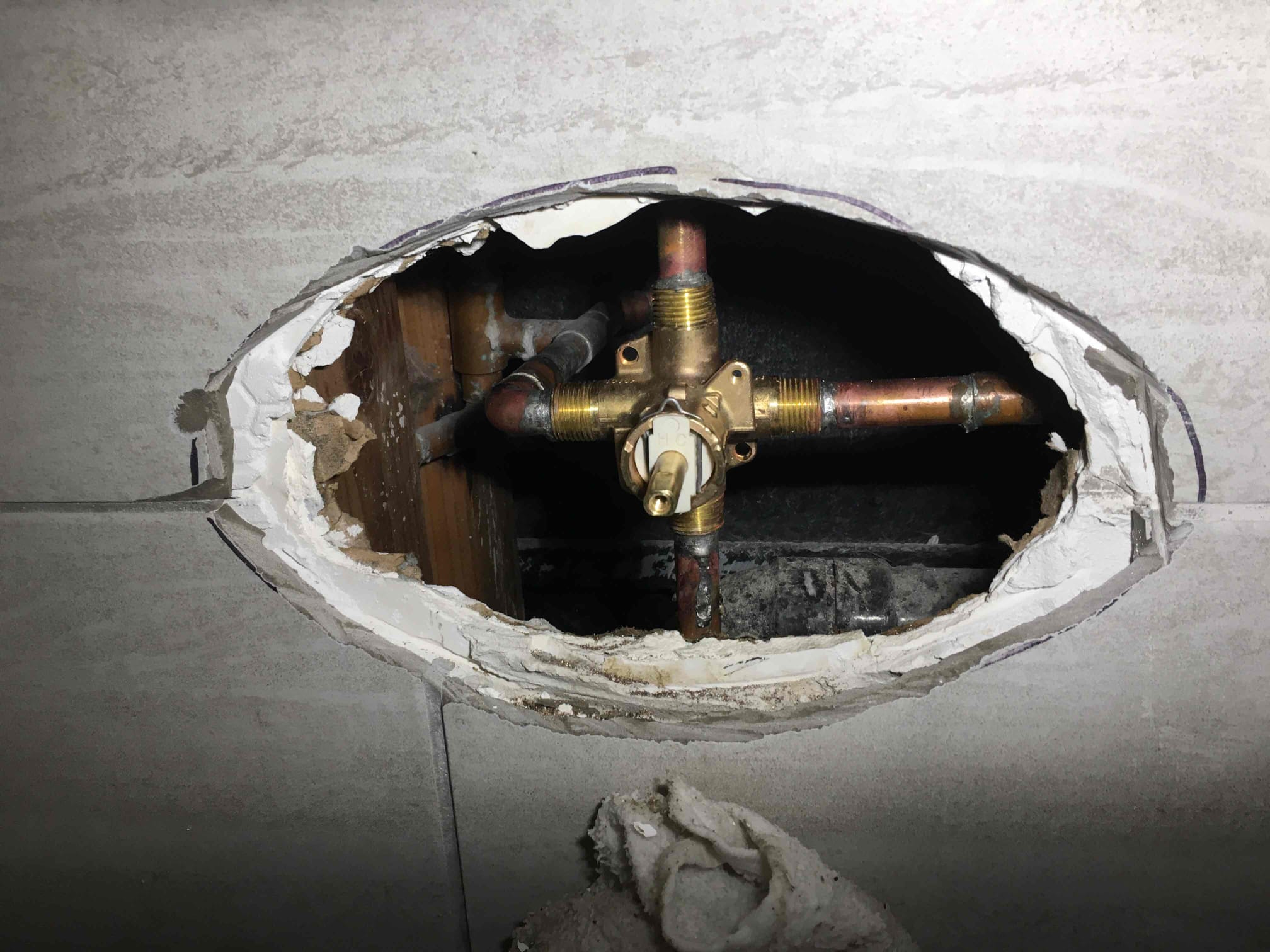 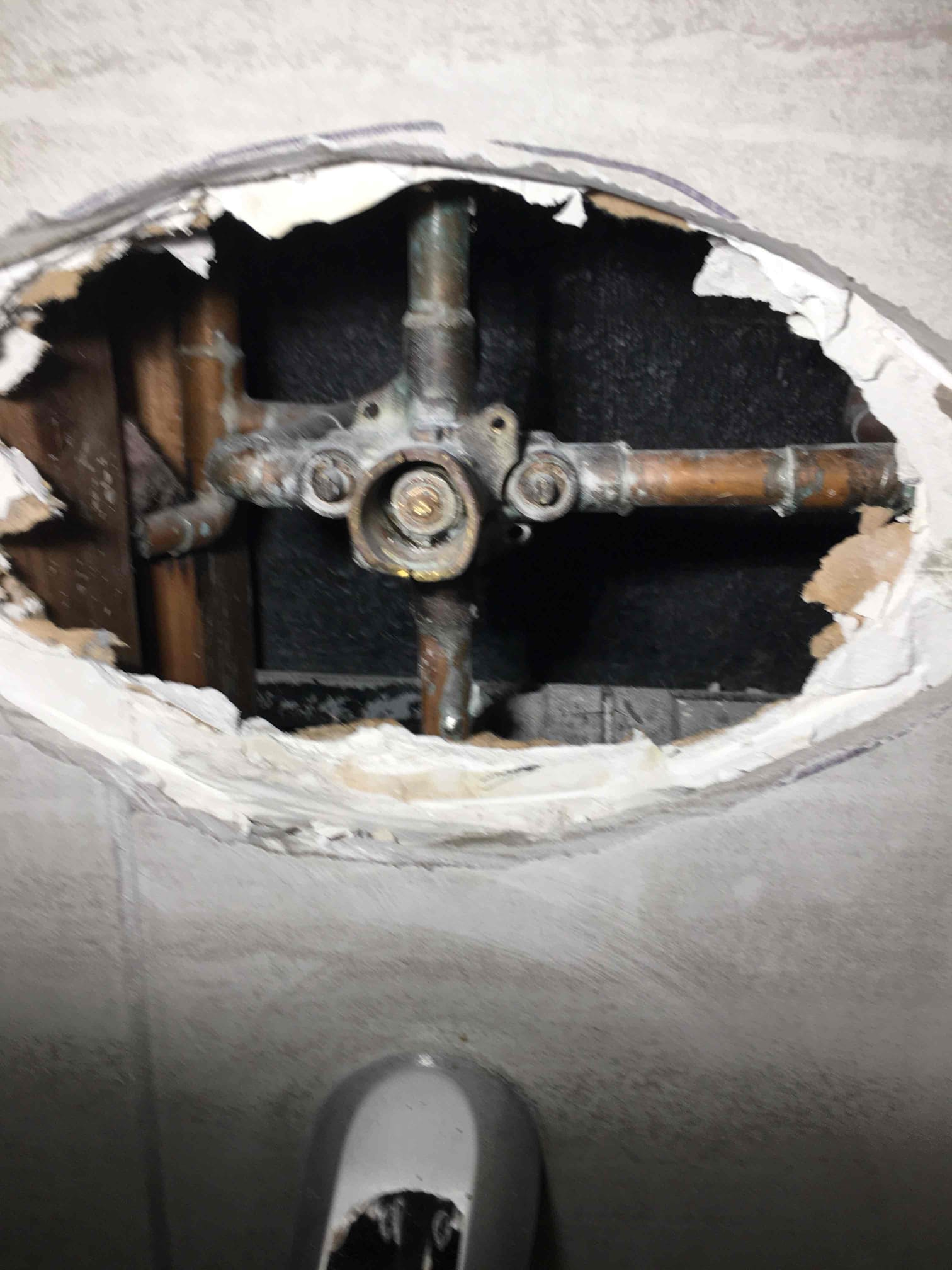