A property management company in San Diego, Ca called ASAP Drain Guys & Plumbing because of a tenant’s clogged toilet in the women’s restroom. They believe it may have an issue with water pressure. The water pressure was reported at 90 psi. It needed to be reduced down to approximately 60 psi.

The ASAP technician also replaced inner guts to the Sloan 90 degree shut off valve as it was leaking badly. ASAP installed new 2” single union pressure regulator valve and turned water supply back on. He checked for leaks on the regulator and found none. He also checked women’s handicap stall toilet and found it to be functioning properly at this time. 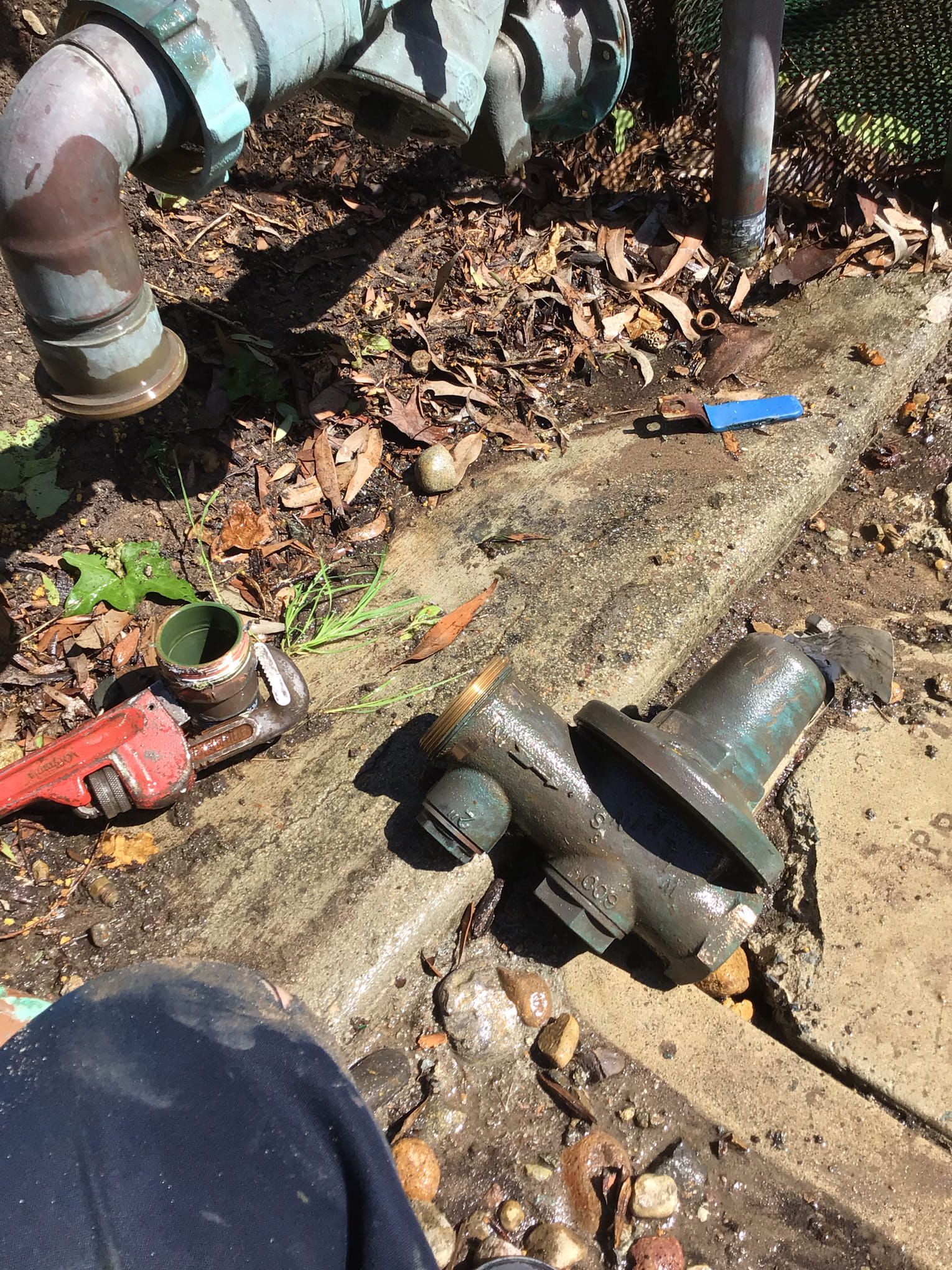 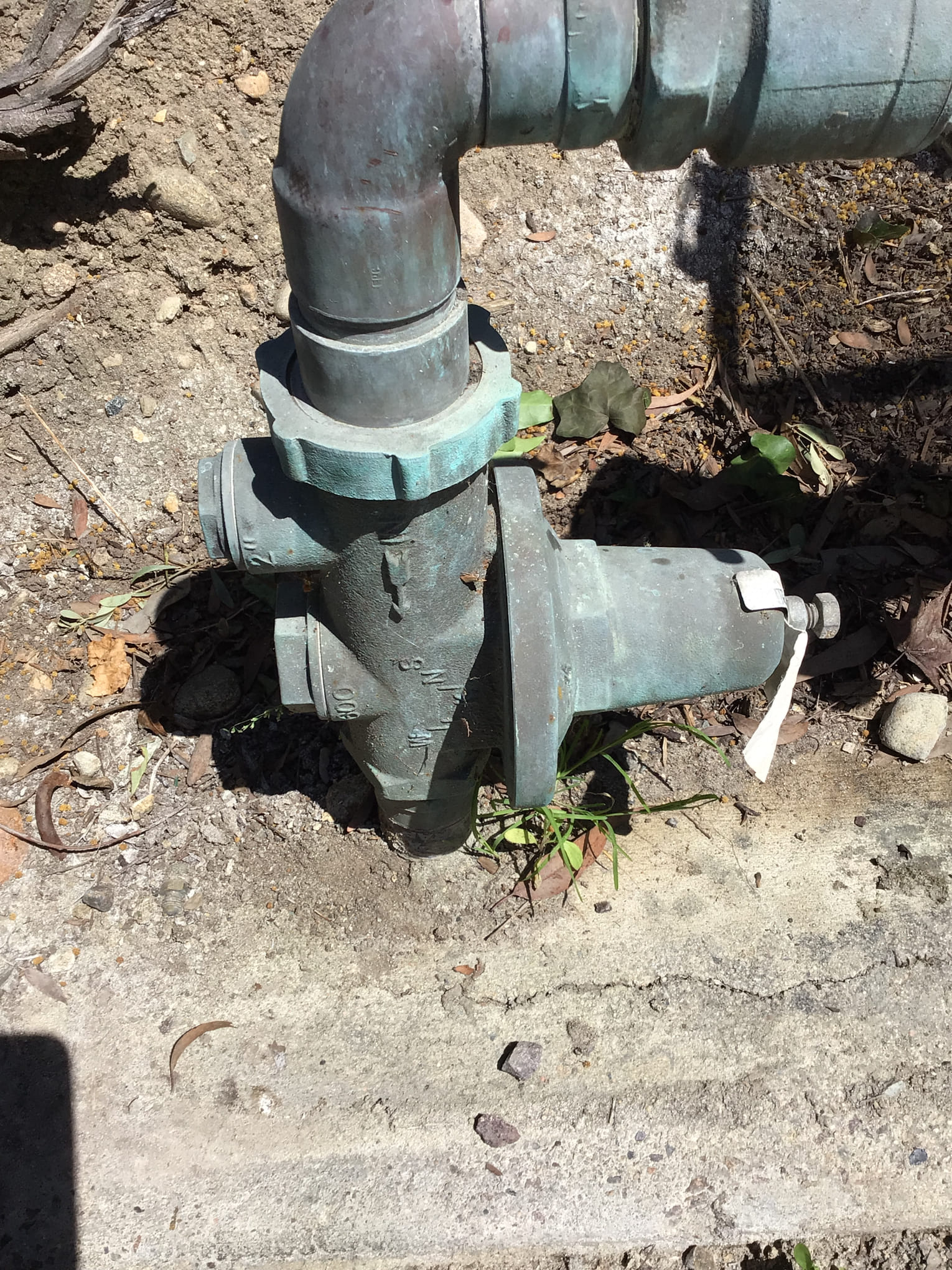 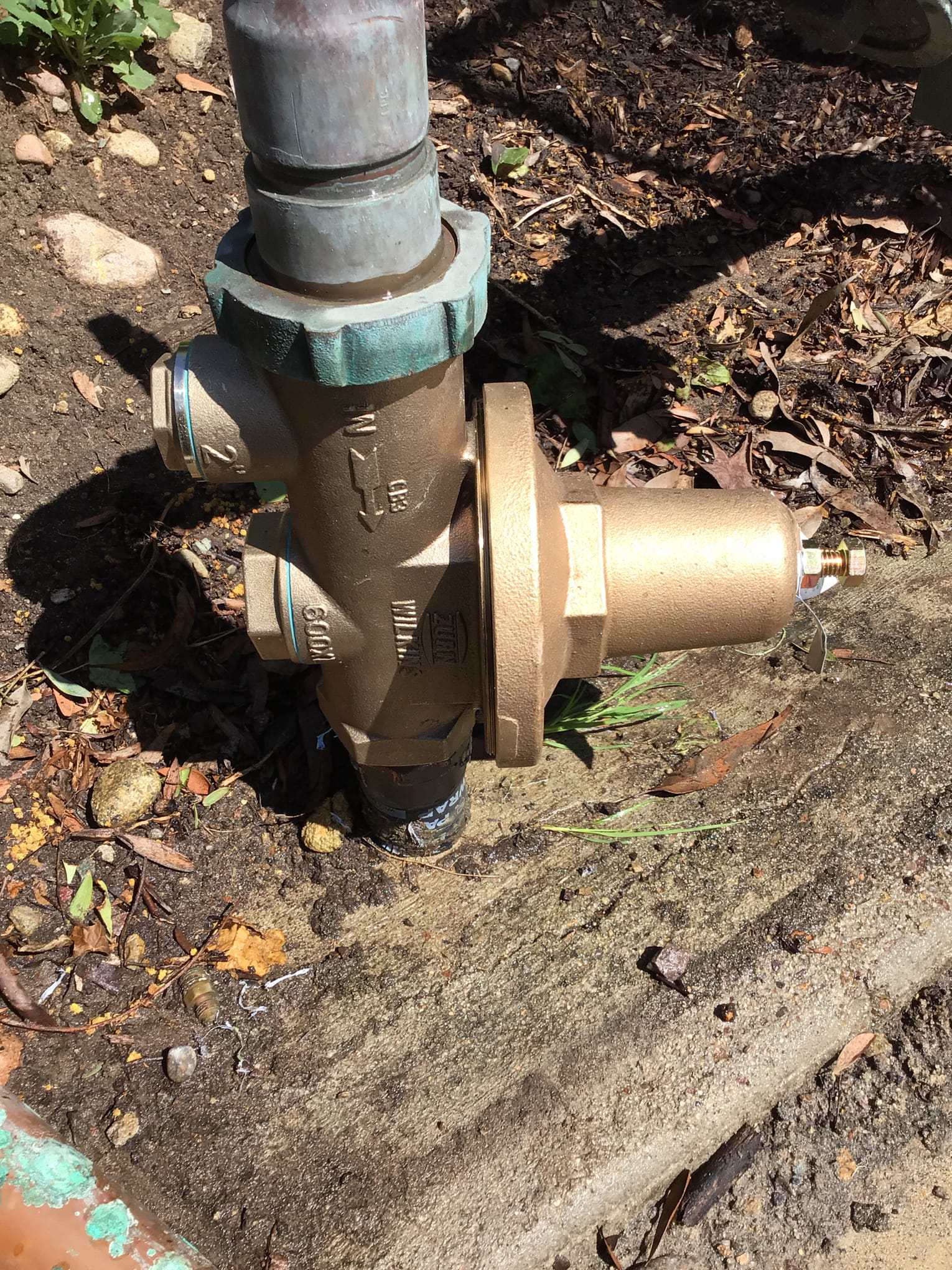