A commercial property management company called ASAP Drain Guys & Plumbing during after hours because their building did not have hot water. The ASAP technician investigated and found that the high limit safety tripped, which is likely due to a main boiler pump. The pump was leaking. The flow safety switch is leaking and not working properly. The tech ordered the parts and installed them the next Monday.

The technician removed the existing pump and had to properly remove all existing rust and calcium from the leak. The rust had caused one of the bolts to disintegrate and could not remove it from the brass housing.

The technician then installed a new Raypak pump and tested for leaks. There are no leaks at this time. The tech replaced the flow switch and header temperature gauge. A new temp gauge at the storage tank was also installed. All new fixtures were tested for leaks and proper function. They appear to be working properly at this time. 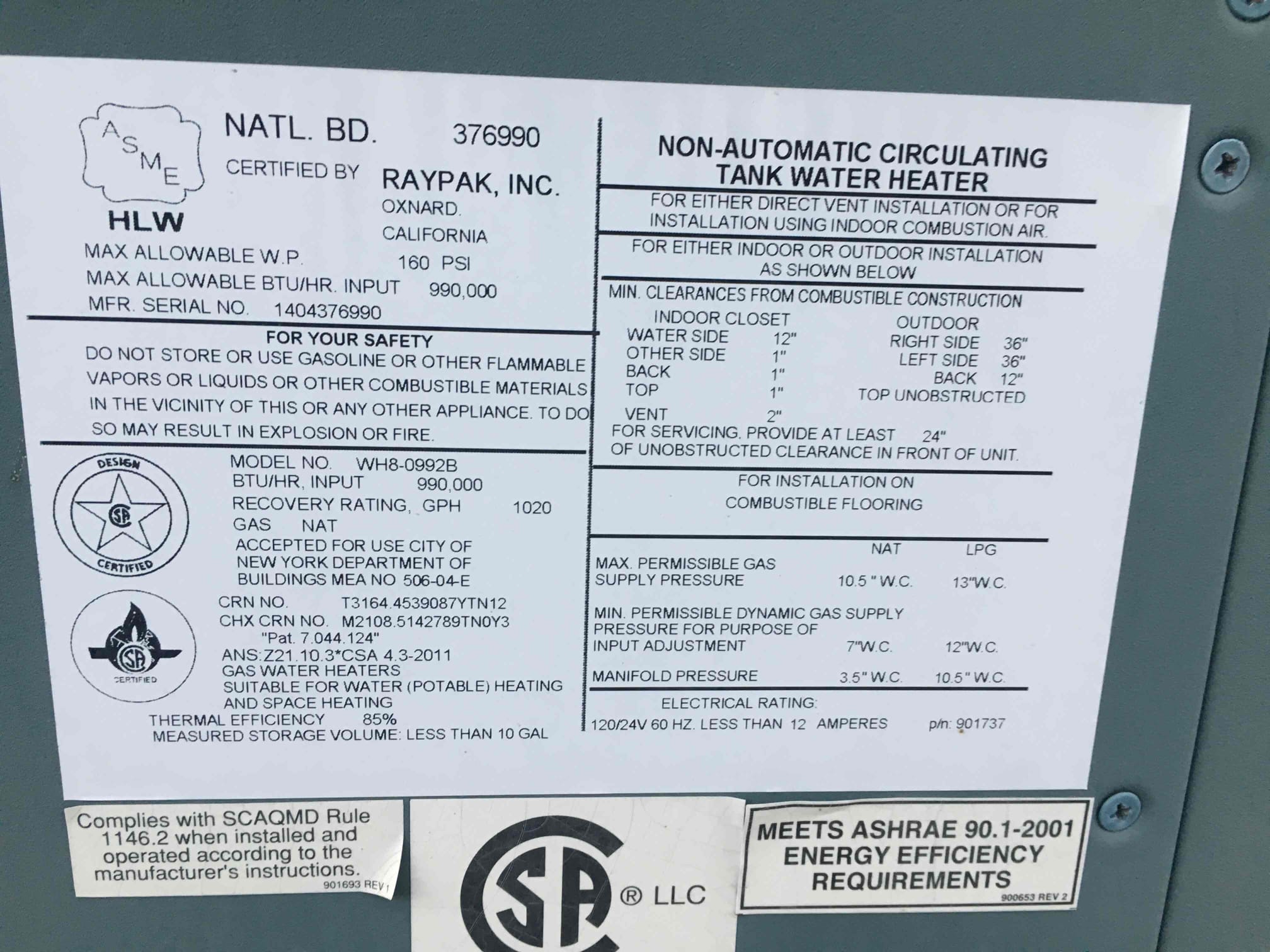 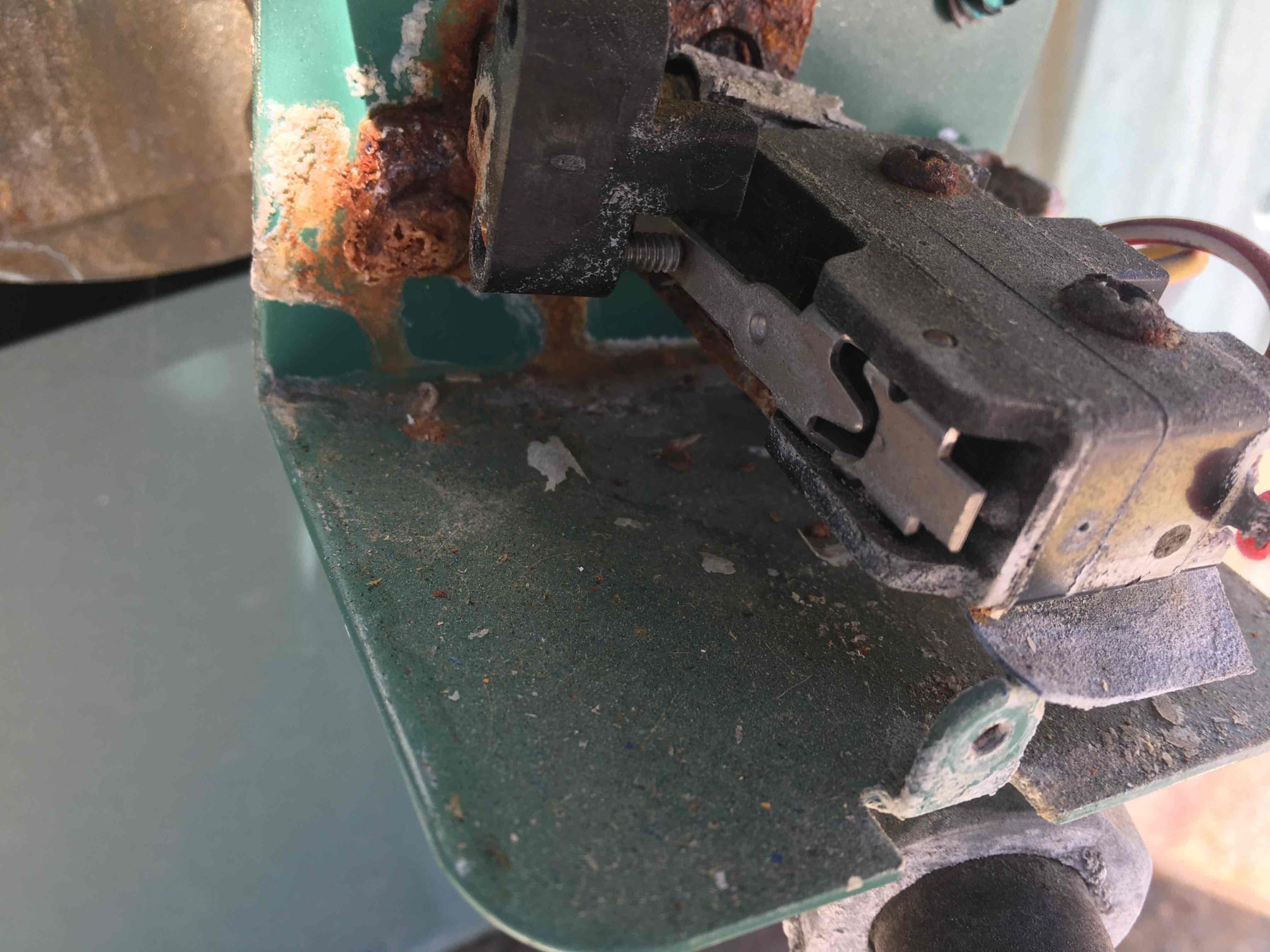 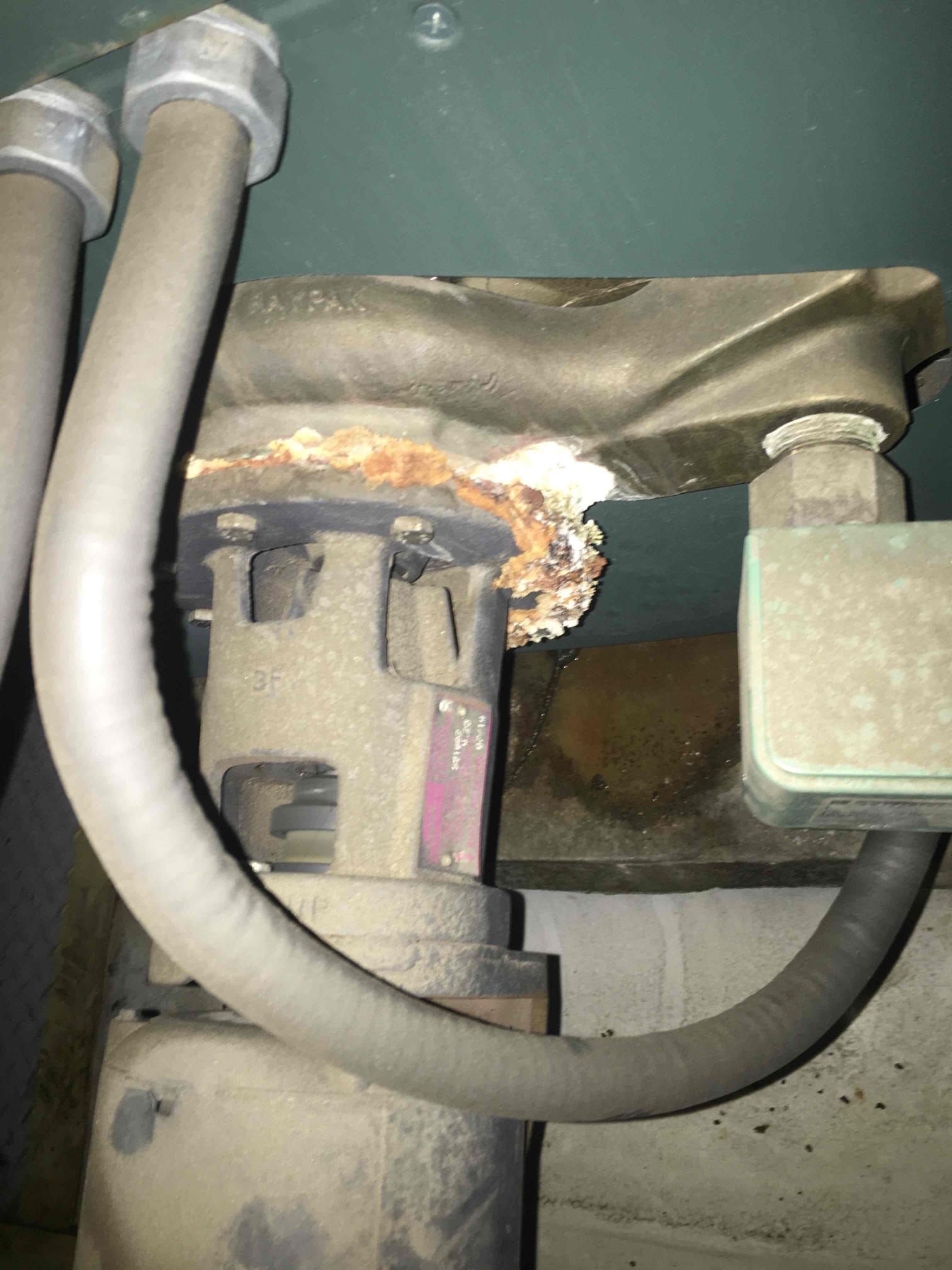