A homeowner called ASAP Drain Guys & Plumbing because he noticed that the city water meter in his yard continued to fill up with water. The homeowner had the city inspect their water meter and they came to the conclusion that the problem was the PVC pipe that lead to the water meter.

ASAP performed a leak investigation to verify the findings of the water district and to determine the extent of damage to the water main line. ASAP found that the PVC piping in the group was indeed cracked and in poor condition. The tech replaced the 1 inch PVC piping from the from the valve approximately 3 1/2′ towards the home. All fittings and piping are schedule 80 PVC as recommended by the city water district to prevent any further disruption in the area of the main water line. 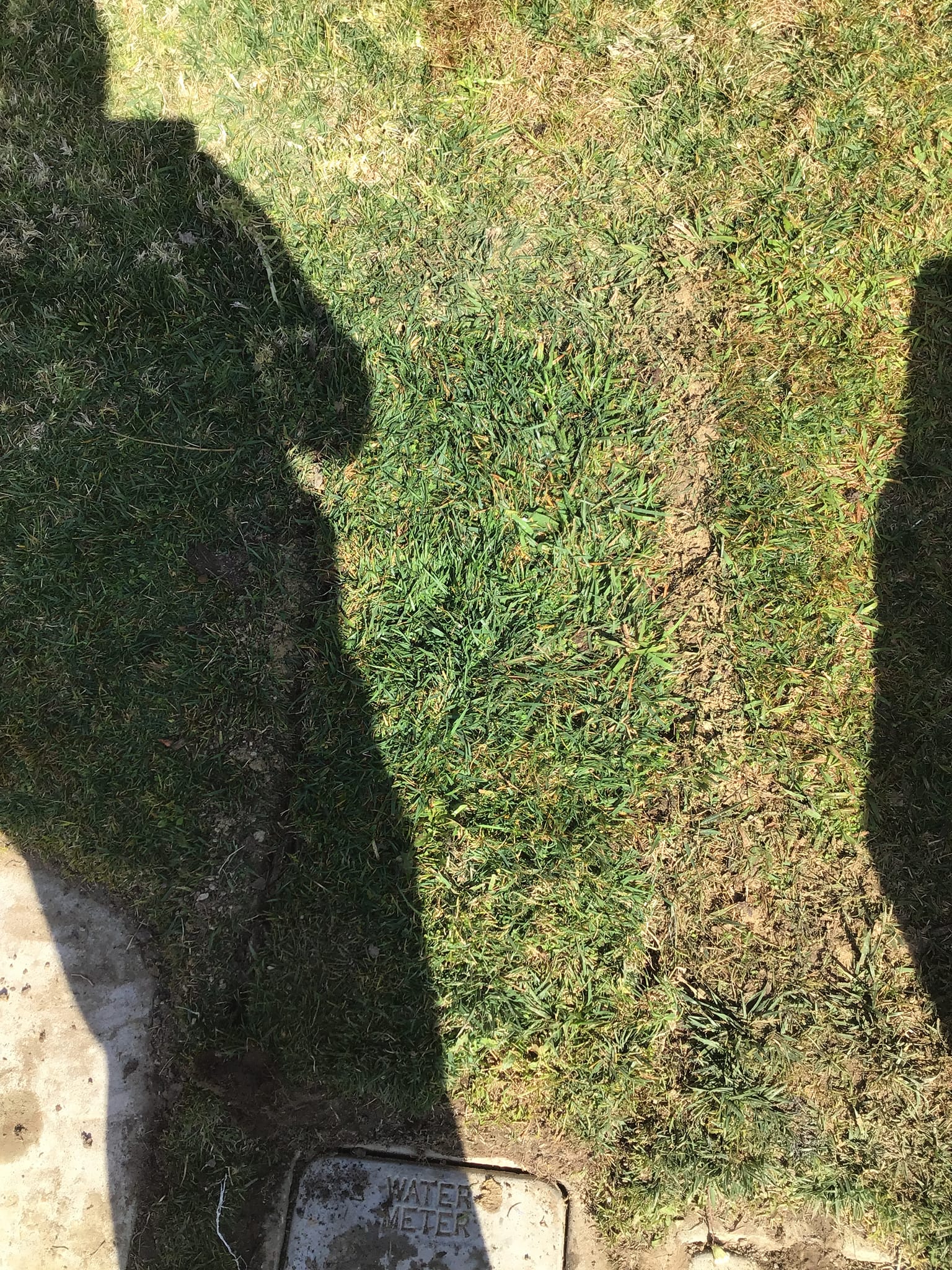 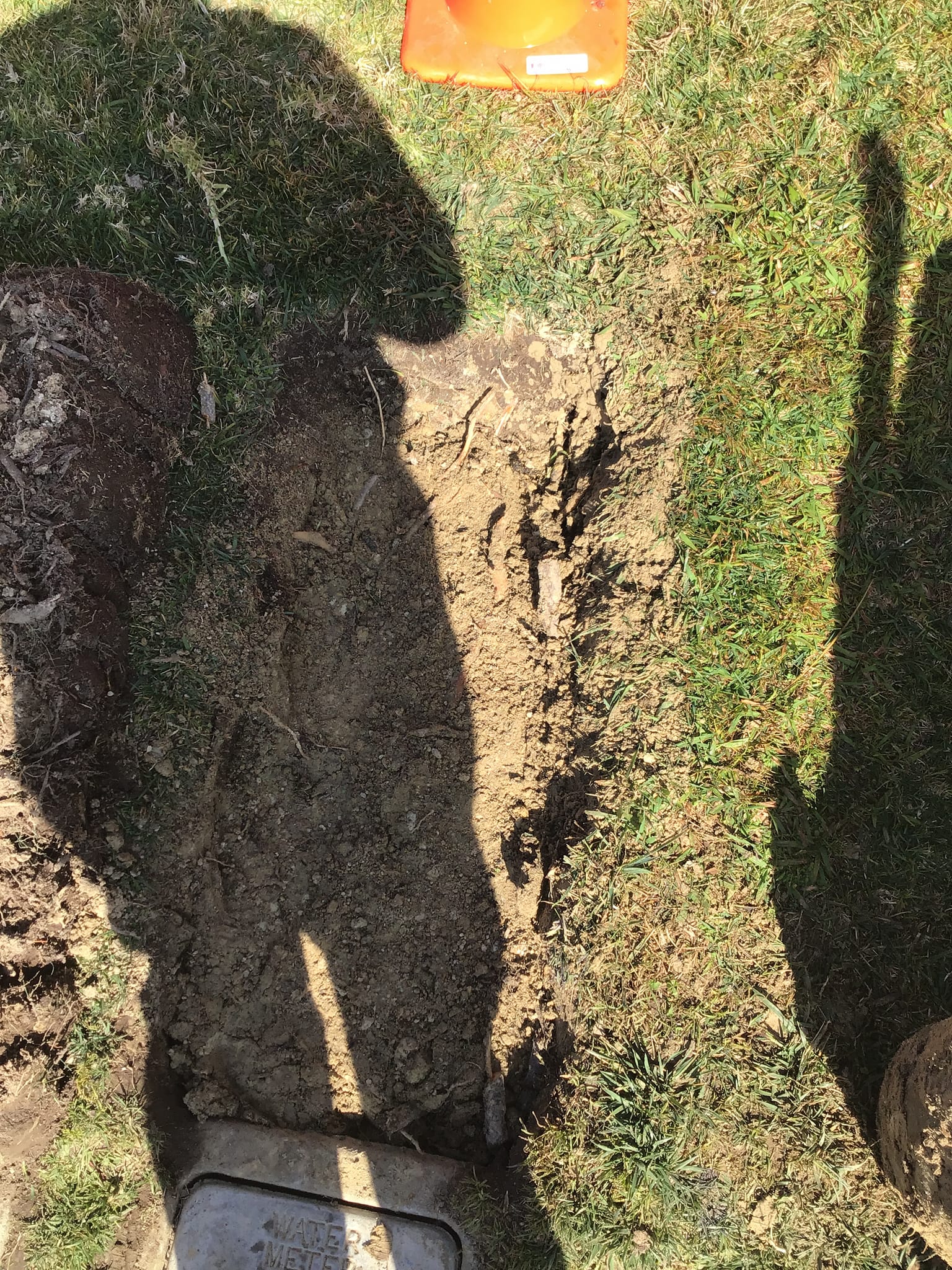 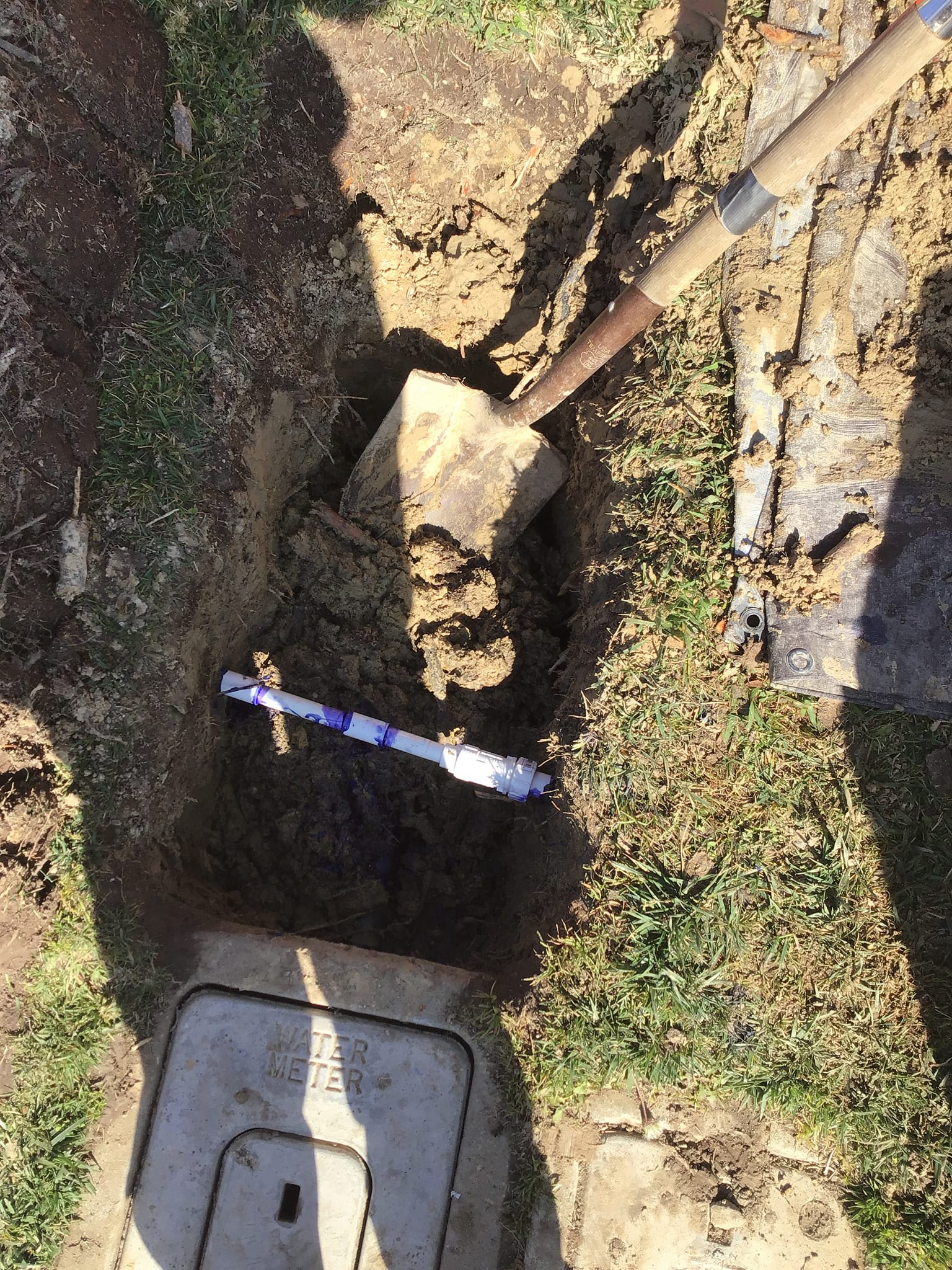 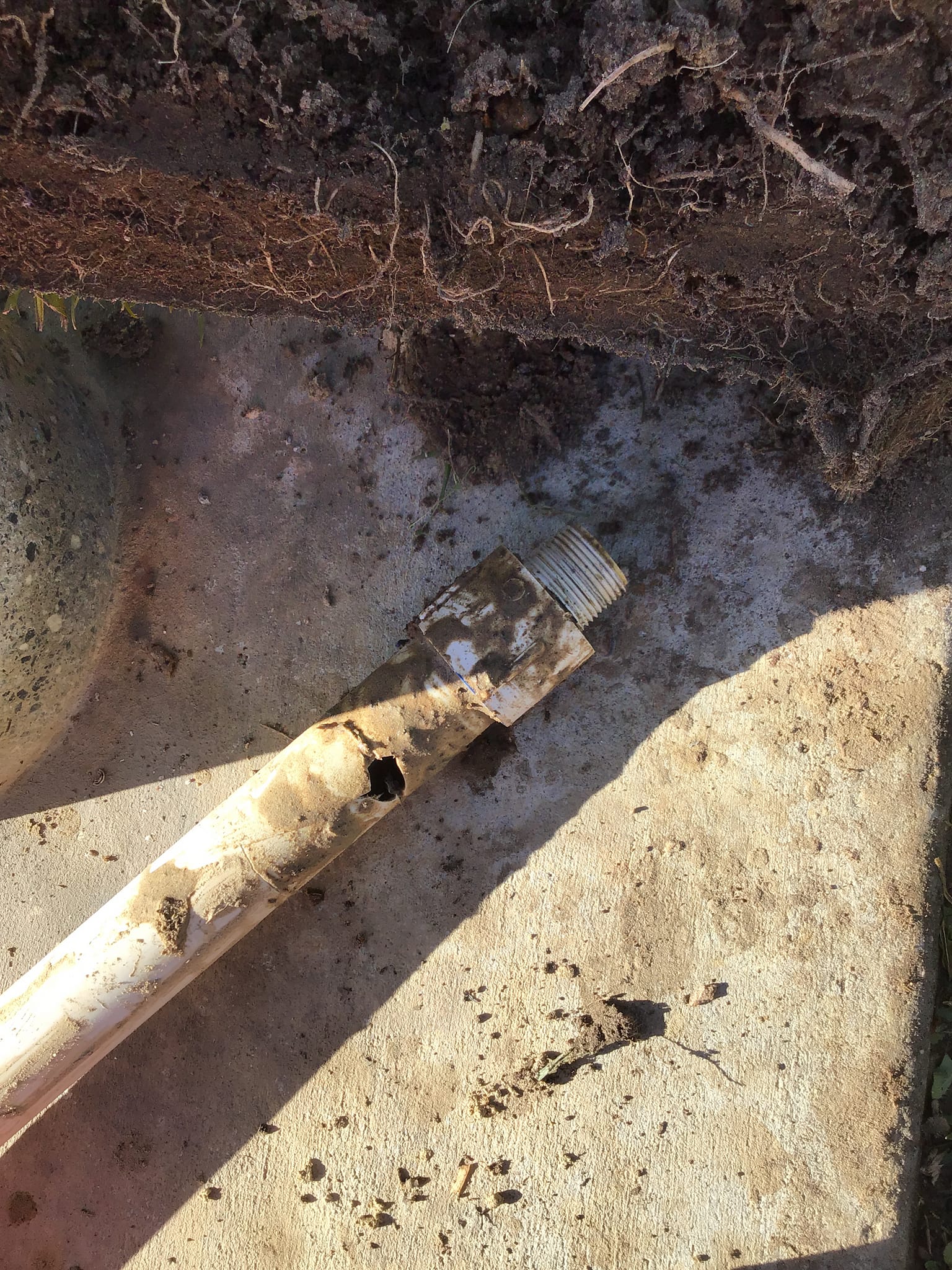 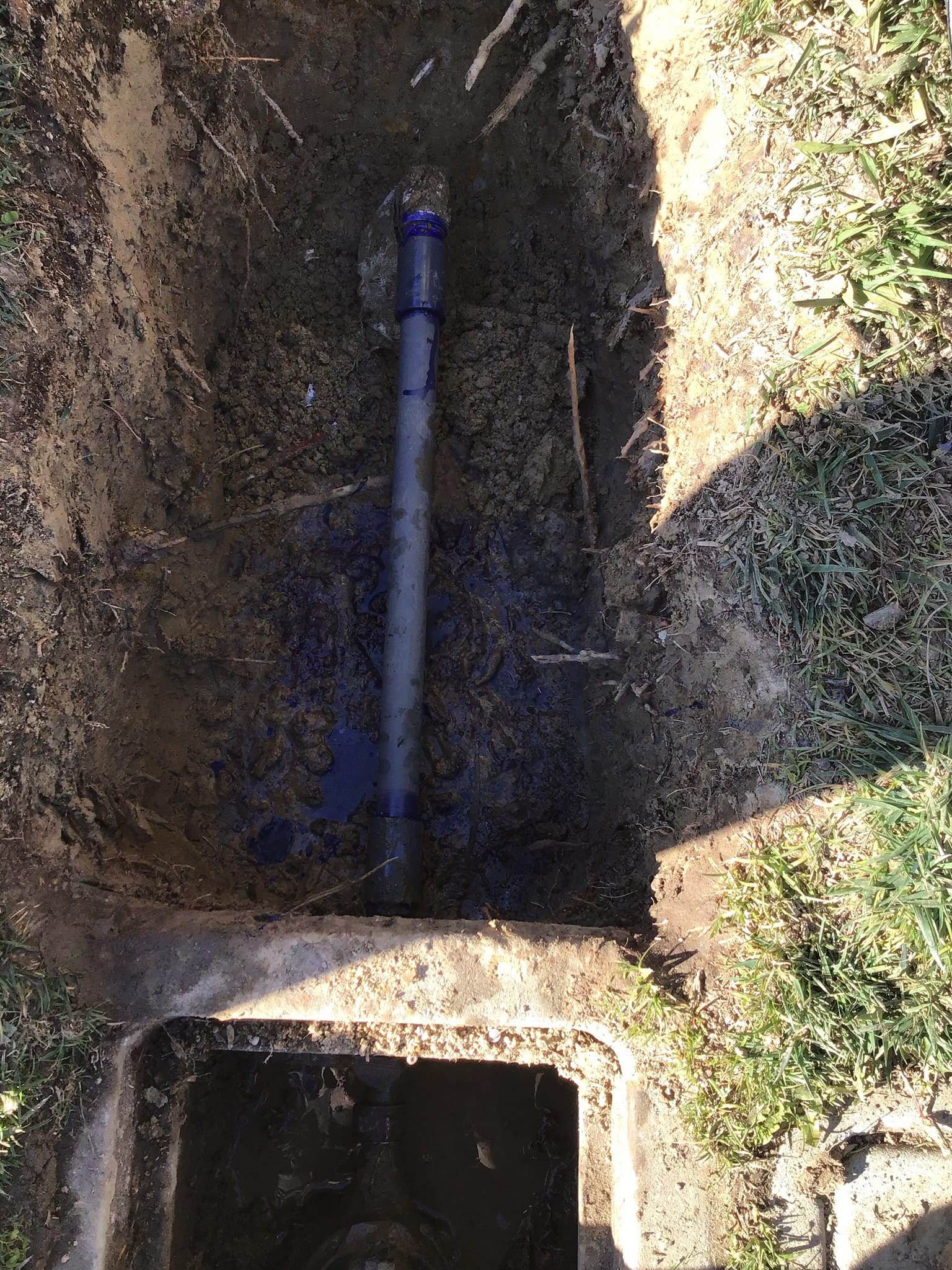 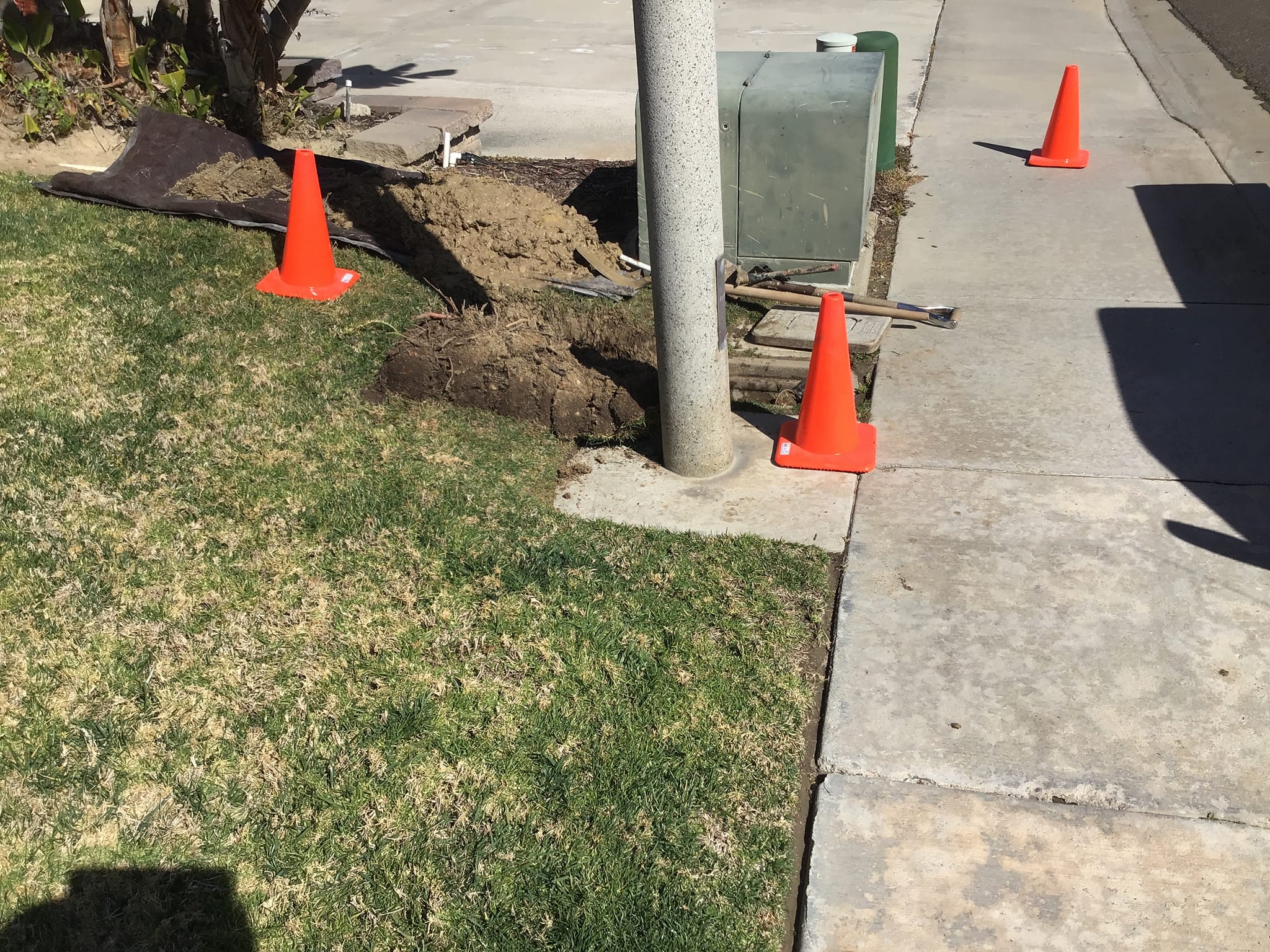 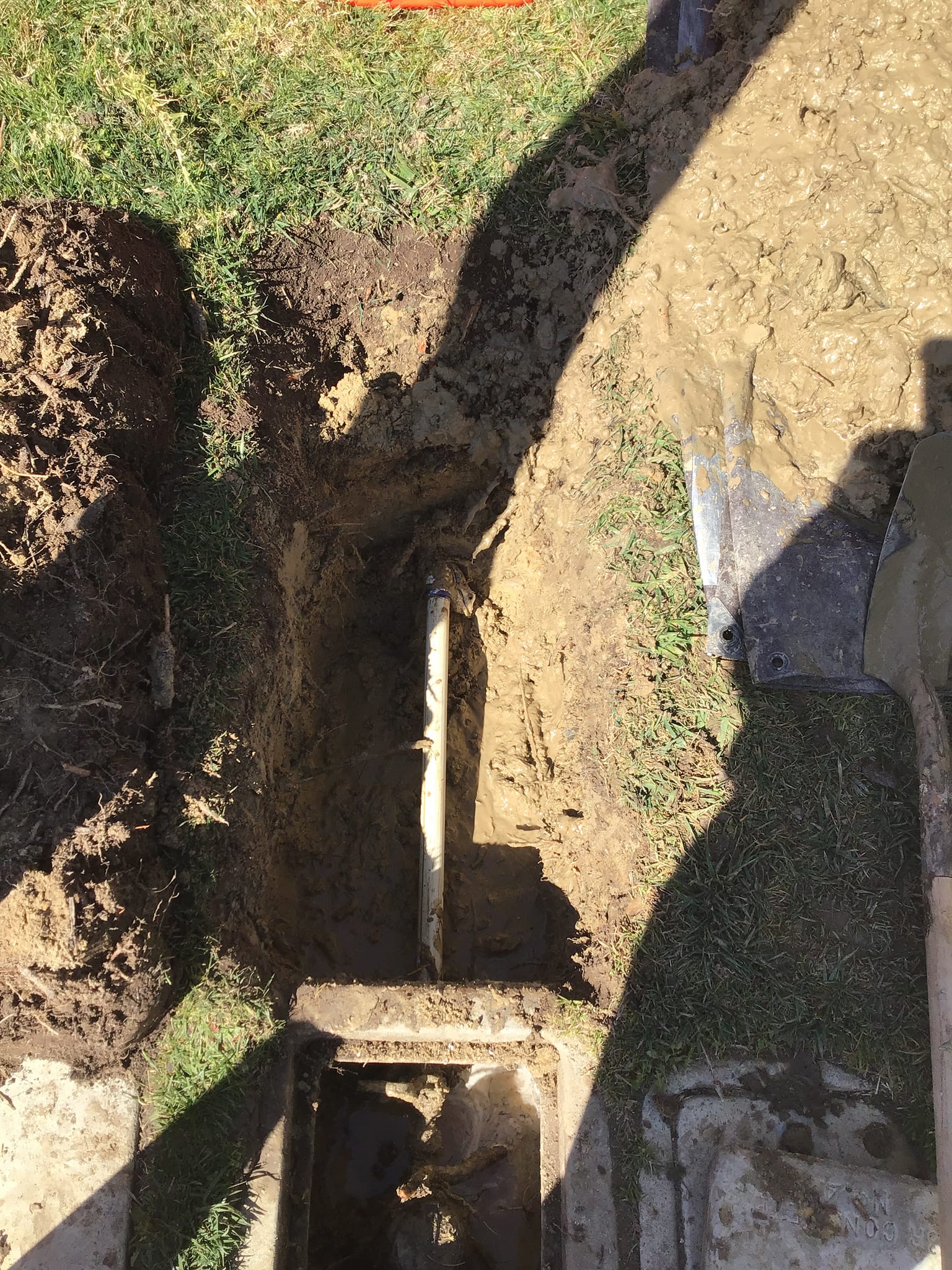 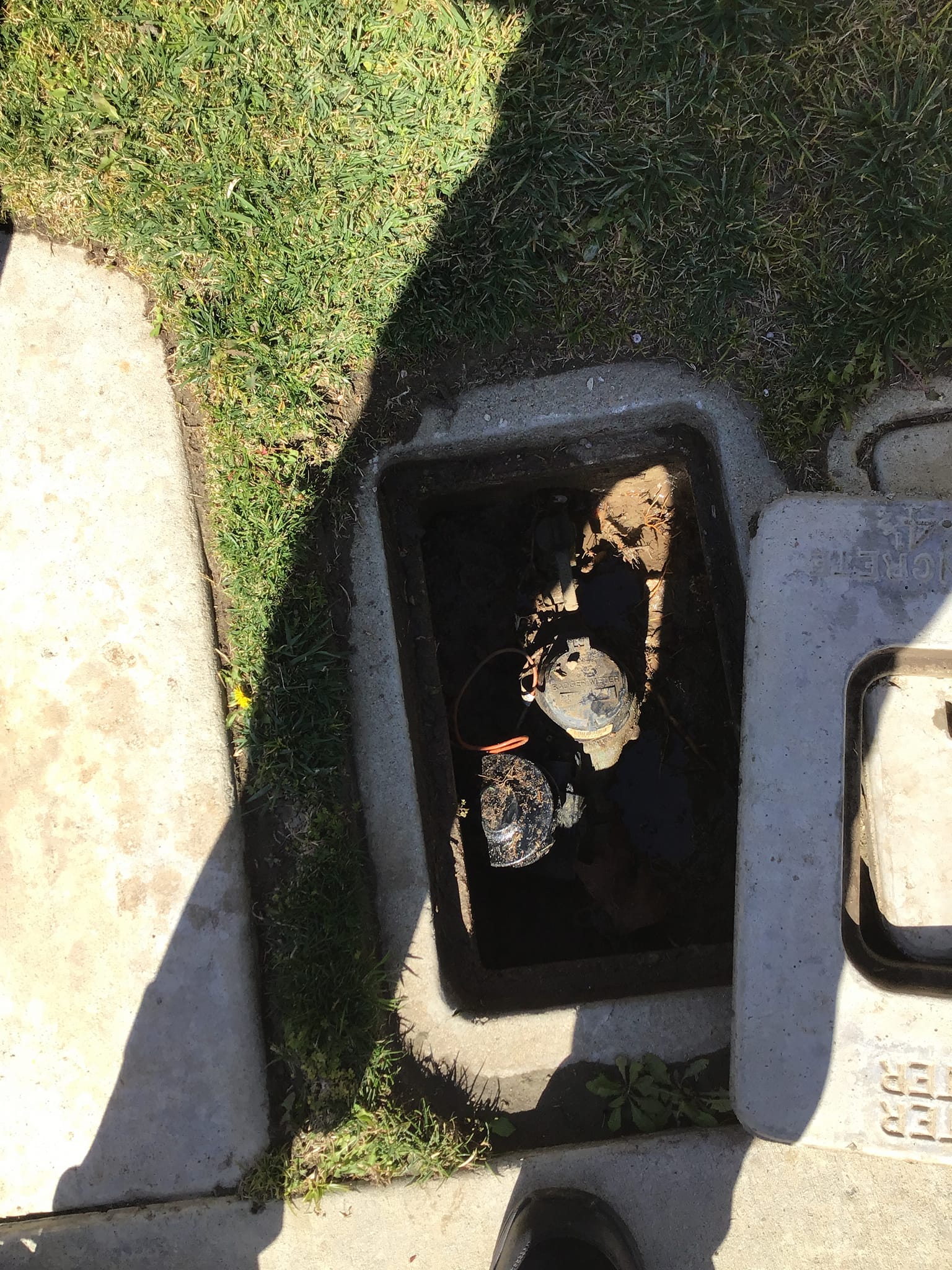 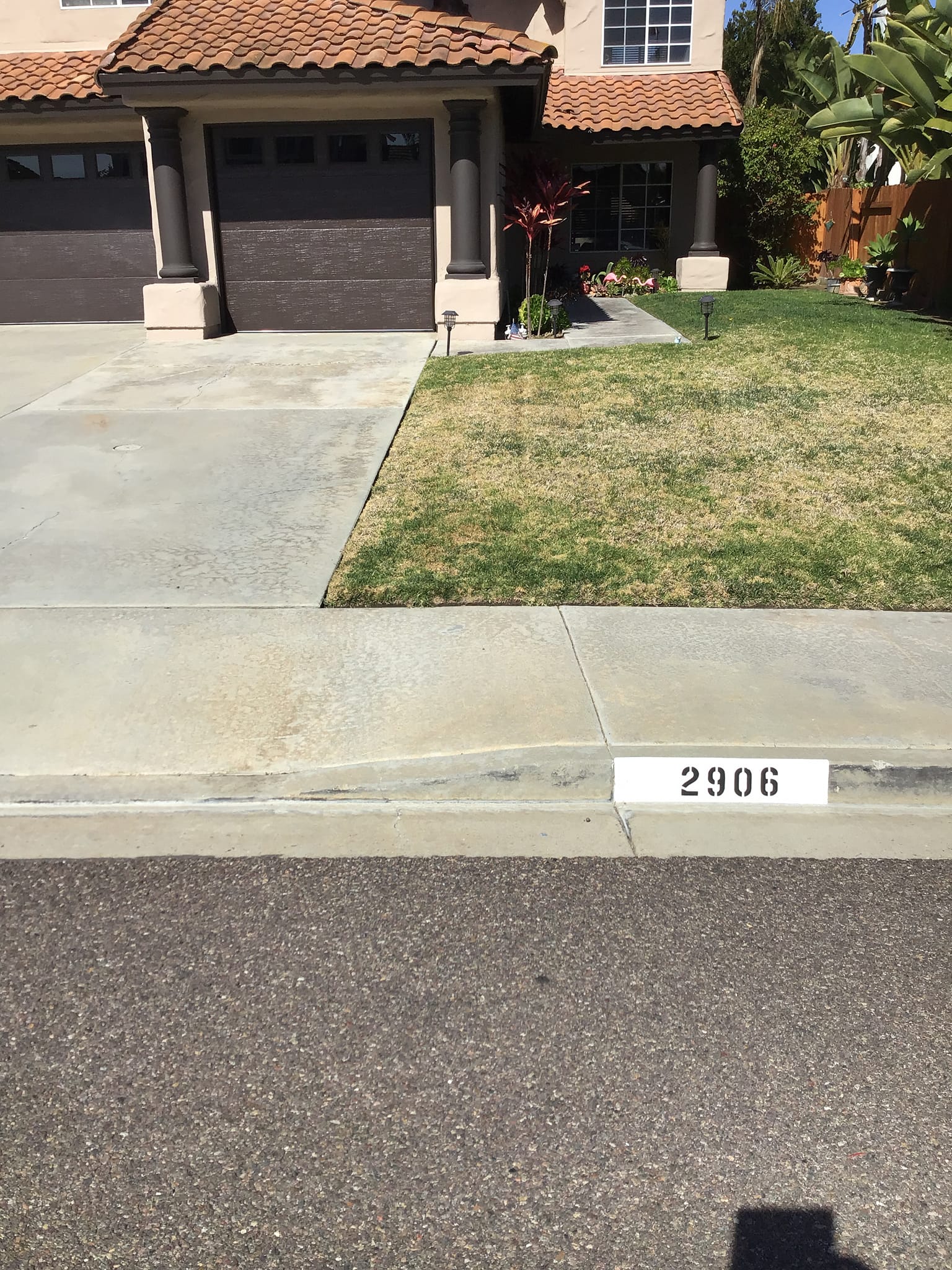