A homeowner in Encinitas, Ca called ASAP Drain Guys & Plumbing during after hours because her shower was on and would not turn off.

Upon arrival the ASAP technician shut off the water supply the home and removed the shower plate. He performed a leak investigation and found the screws were broken and the parts are not in their correct place. He put in new screws and put the parts back correctly. The water supply was turned back on. He checked for leaks but no leaks were found at this time, and the faucet was functioning normally.
The homeowner also had a leaky faucet in her mud room. The technician needed to turn off the water from the angle stops but they were frozen. He recommended to replace the angle stops. The water was turned off and he removed two angle stops and corroded water supply lines. He then installed two new angle stops and water supply lines. He removed the handle and tried to remove the cartridge but was unable to remove it due to corrosion. He cleaned the parts as best he could and placed the parts back. He recommended having these replaced.
The homeowners son’s bathroom sink was also draining very slowly. The ASAP technician removed up the pop-up assembly and the p-trap. He was able to remove hair and reassembled the parts back. Lastly, he cleaned up the work areas. 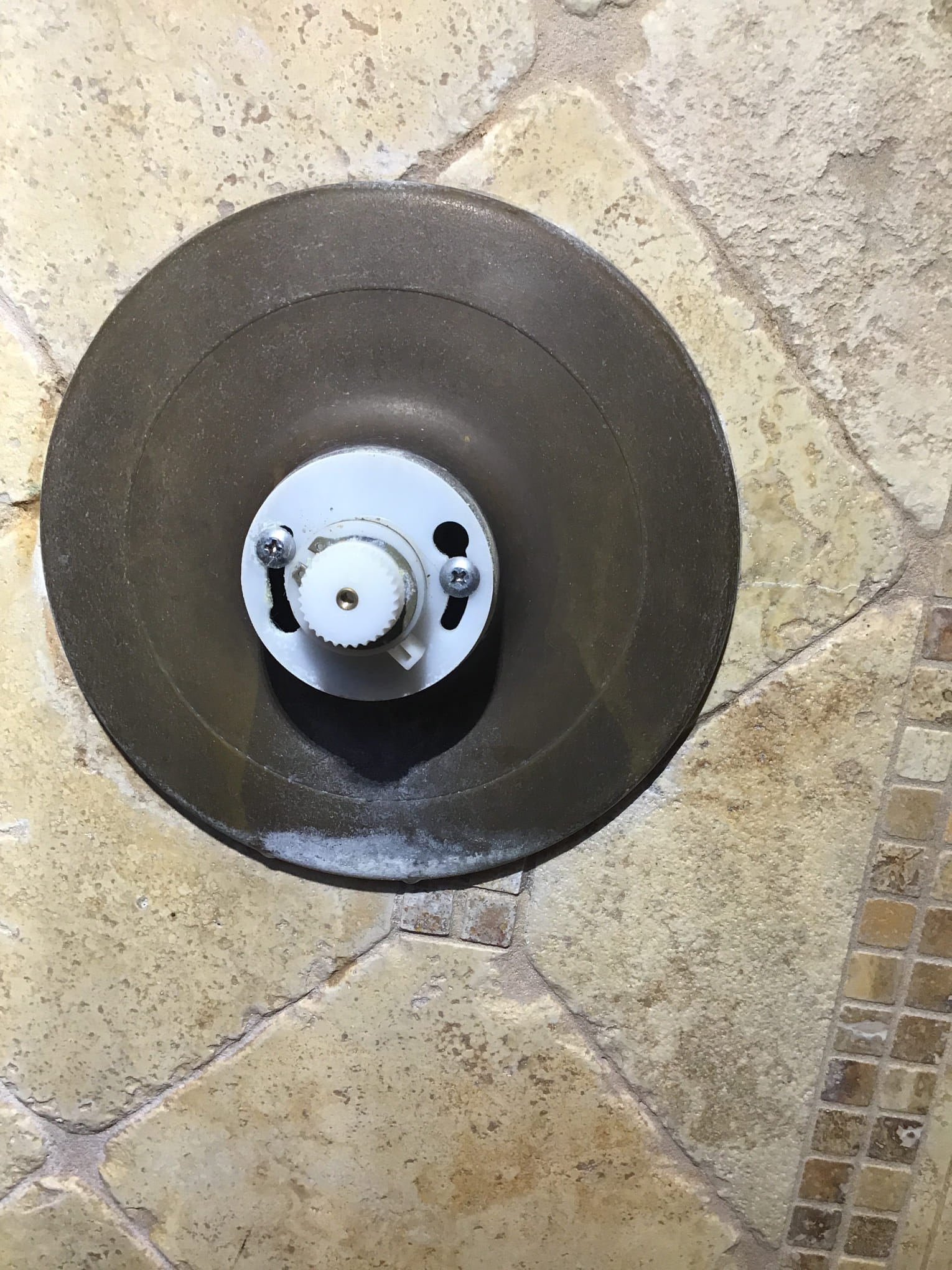 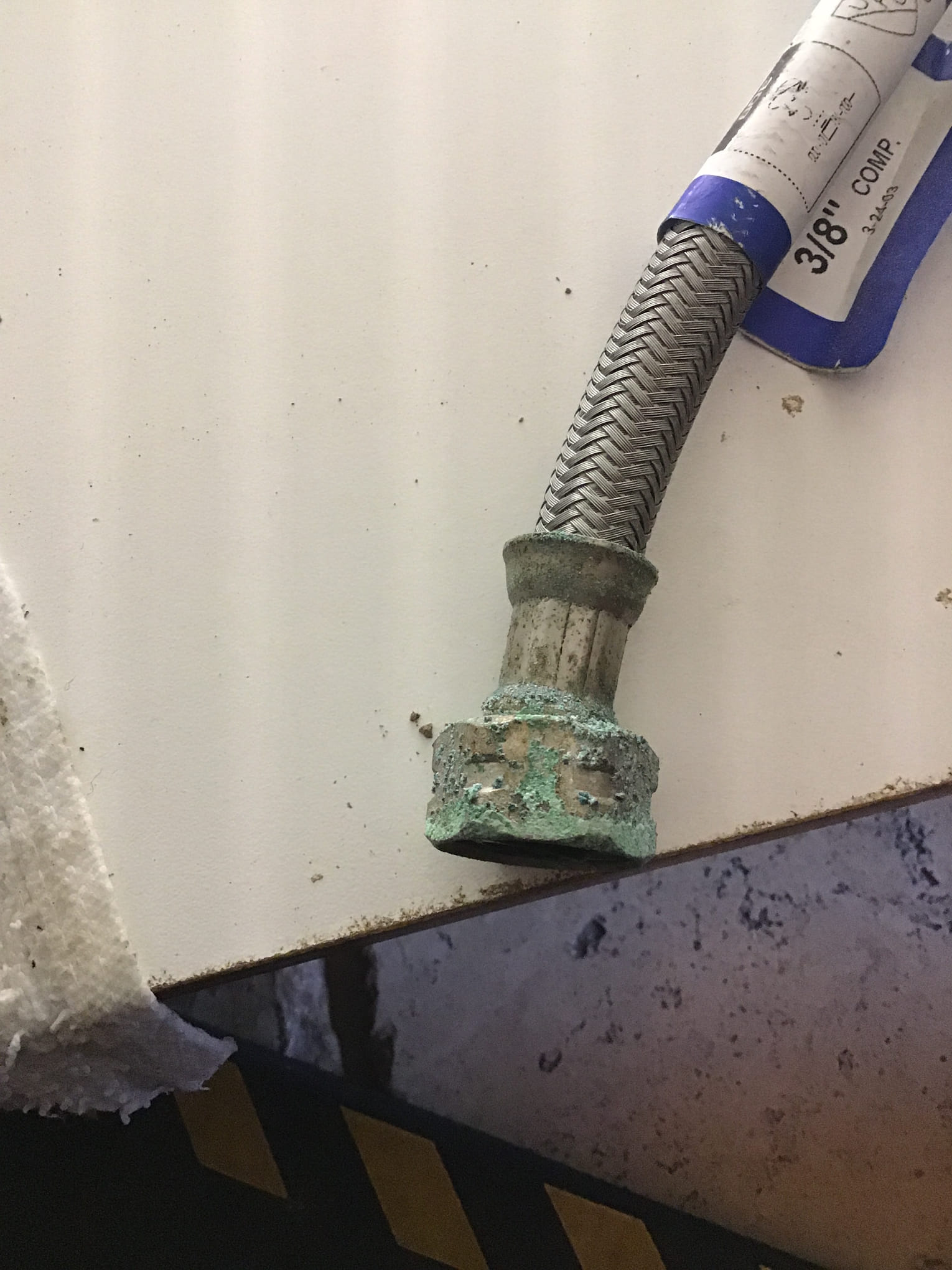 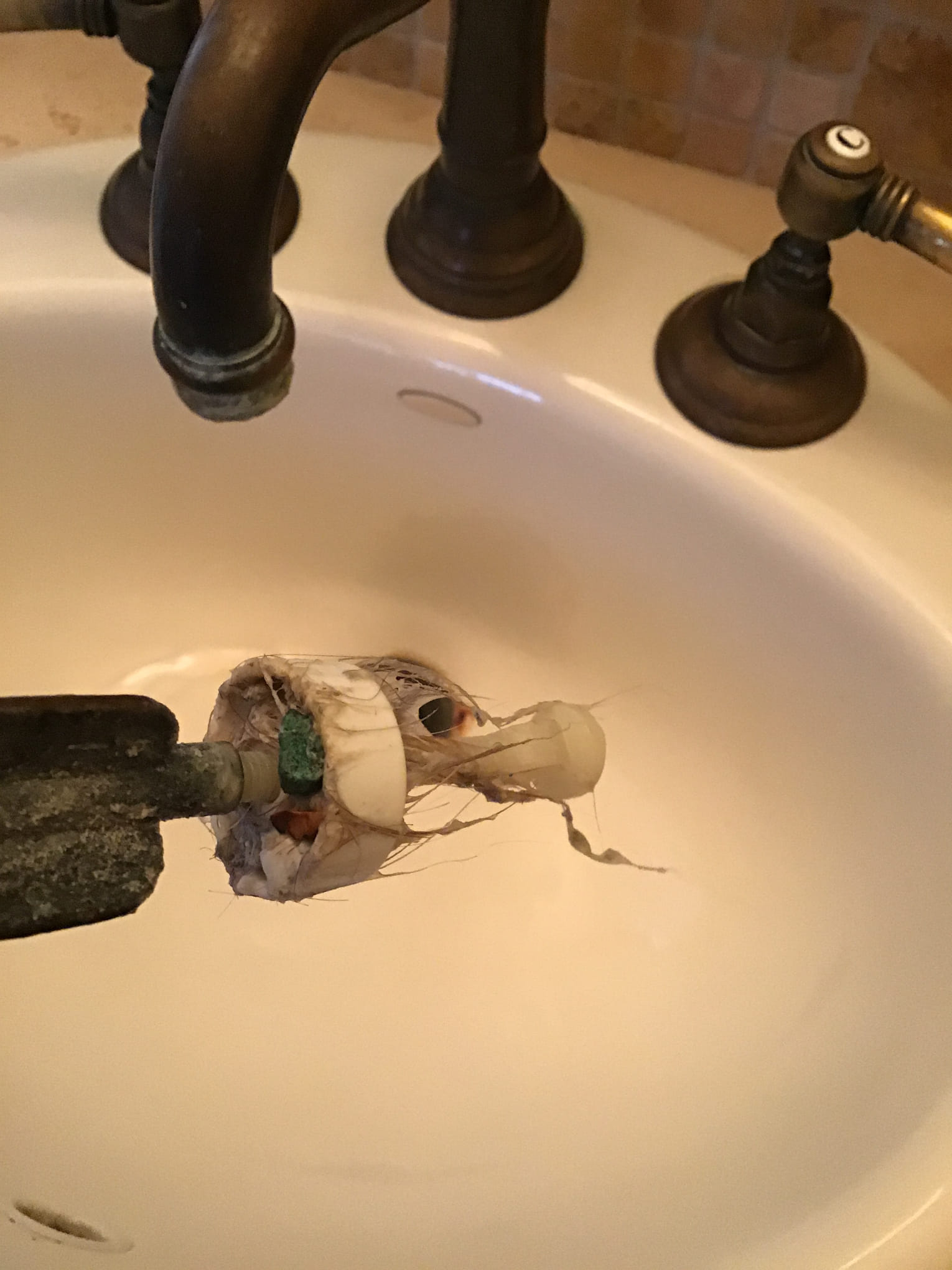 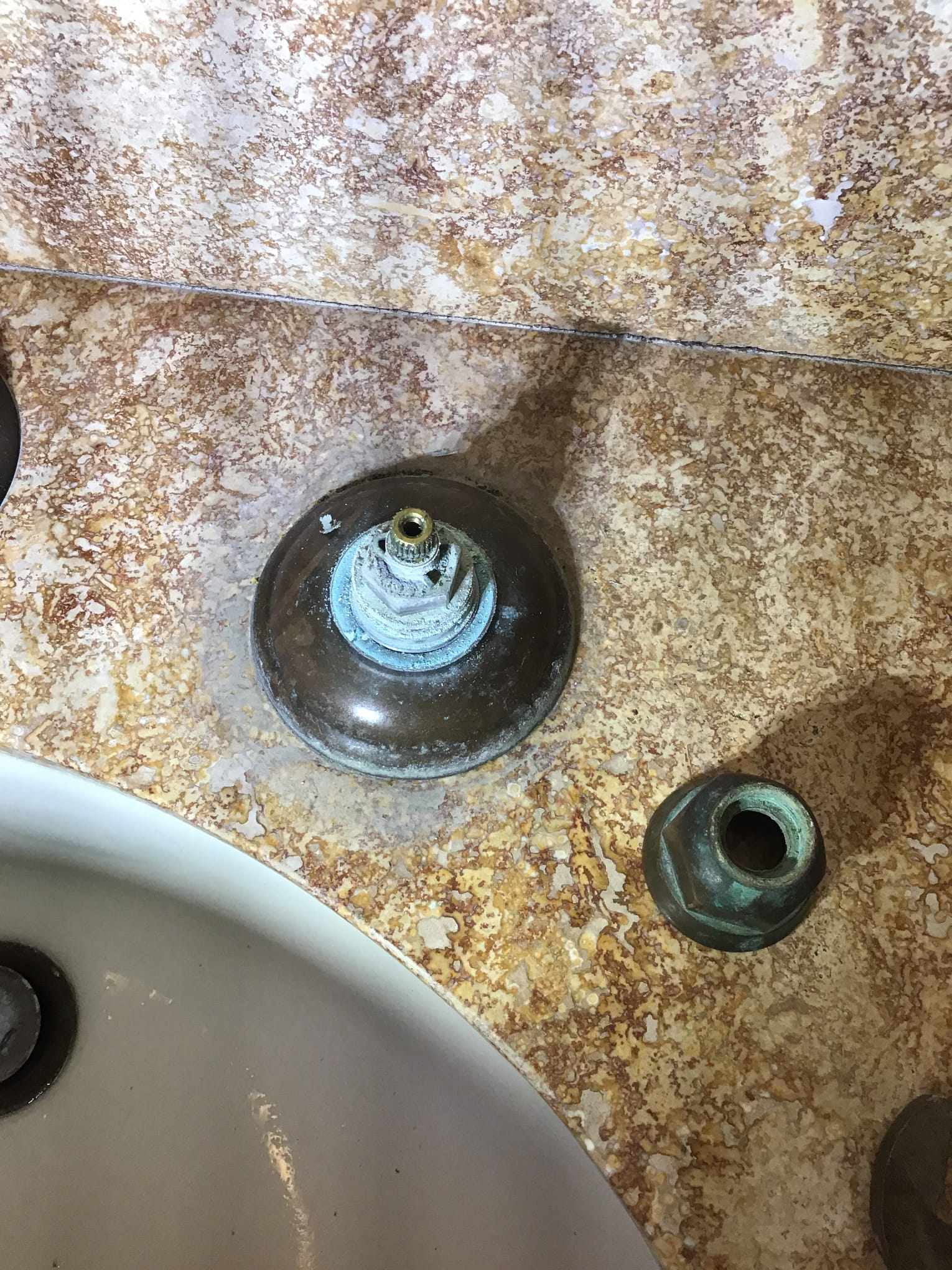