A property management company in Santee, CA called ASAP Drain Guys & Plumbing because multiple tubs and toilets were backed up in their building.

The tech located the cleanout towards the pool. He removed the plug and cabled towards the pool, clearing solid debris at approximately 150ft. He then tested the drain system. There are no blockages at this time. 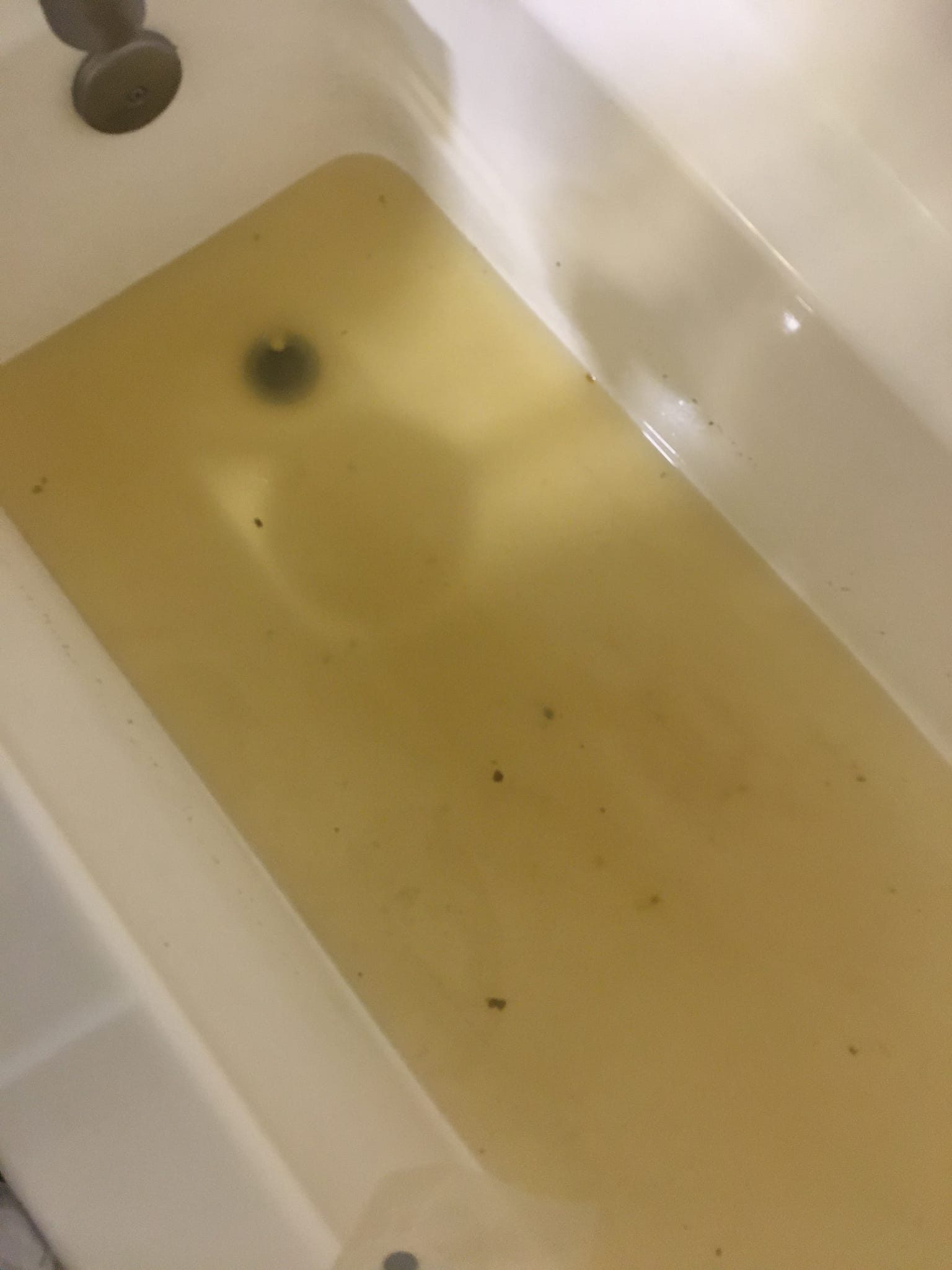 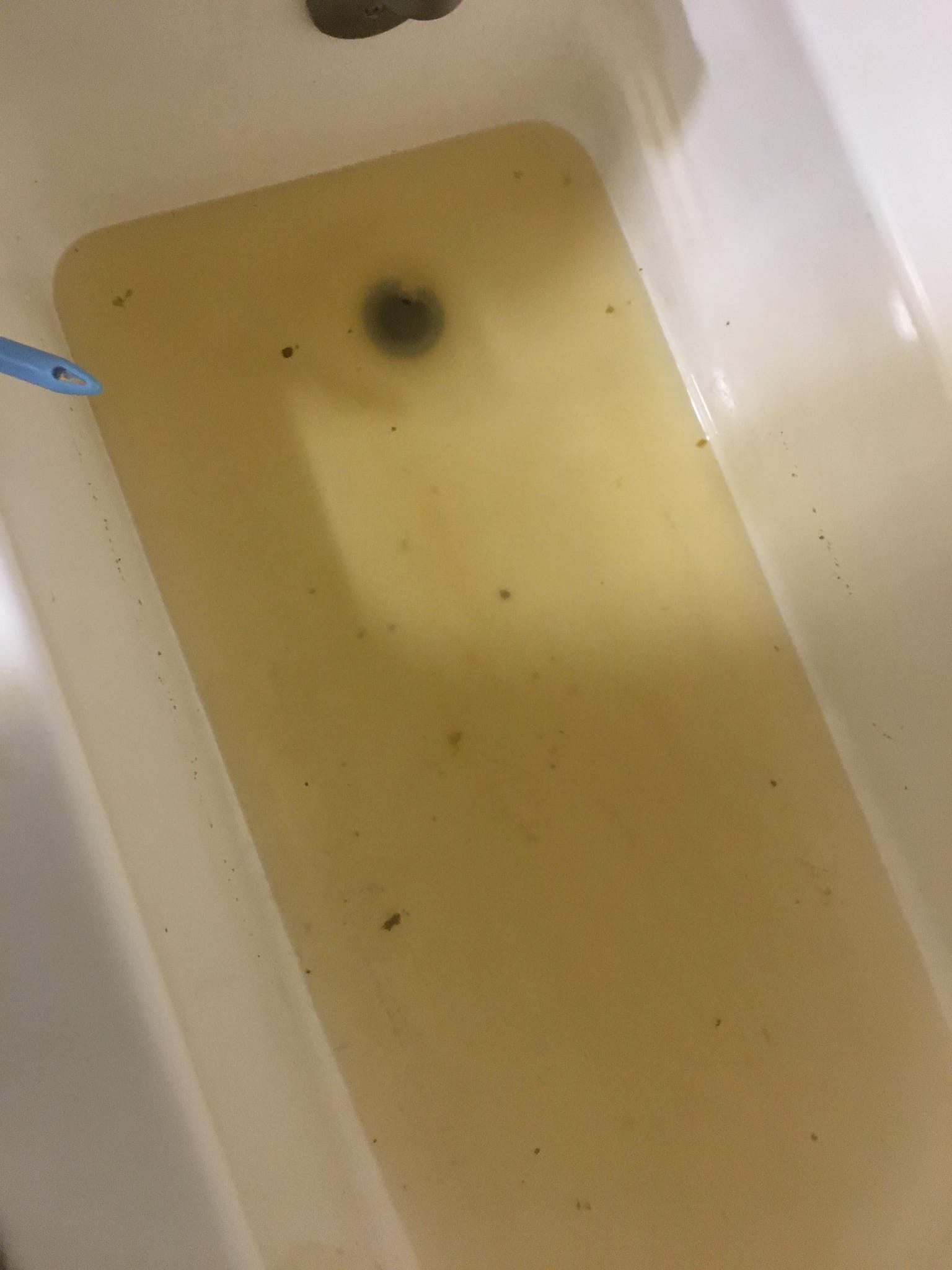 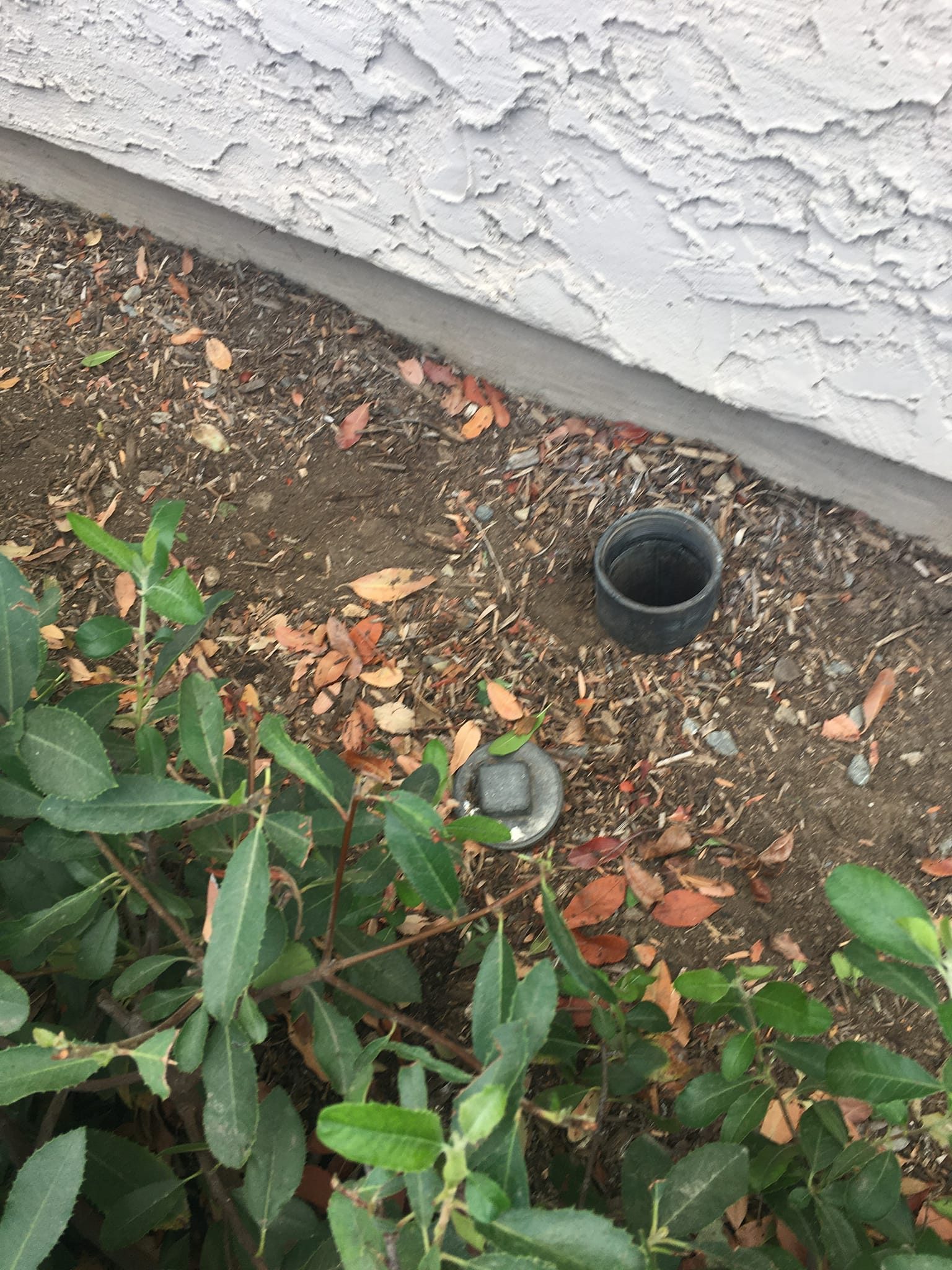 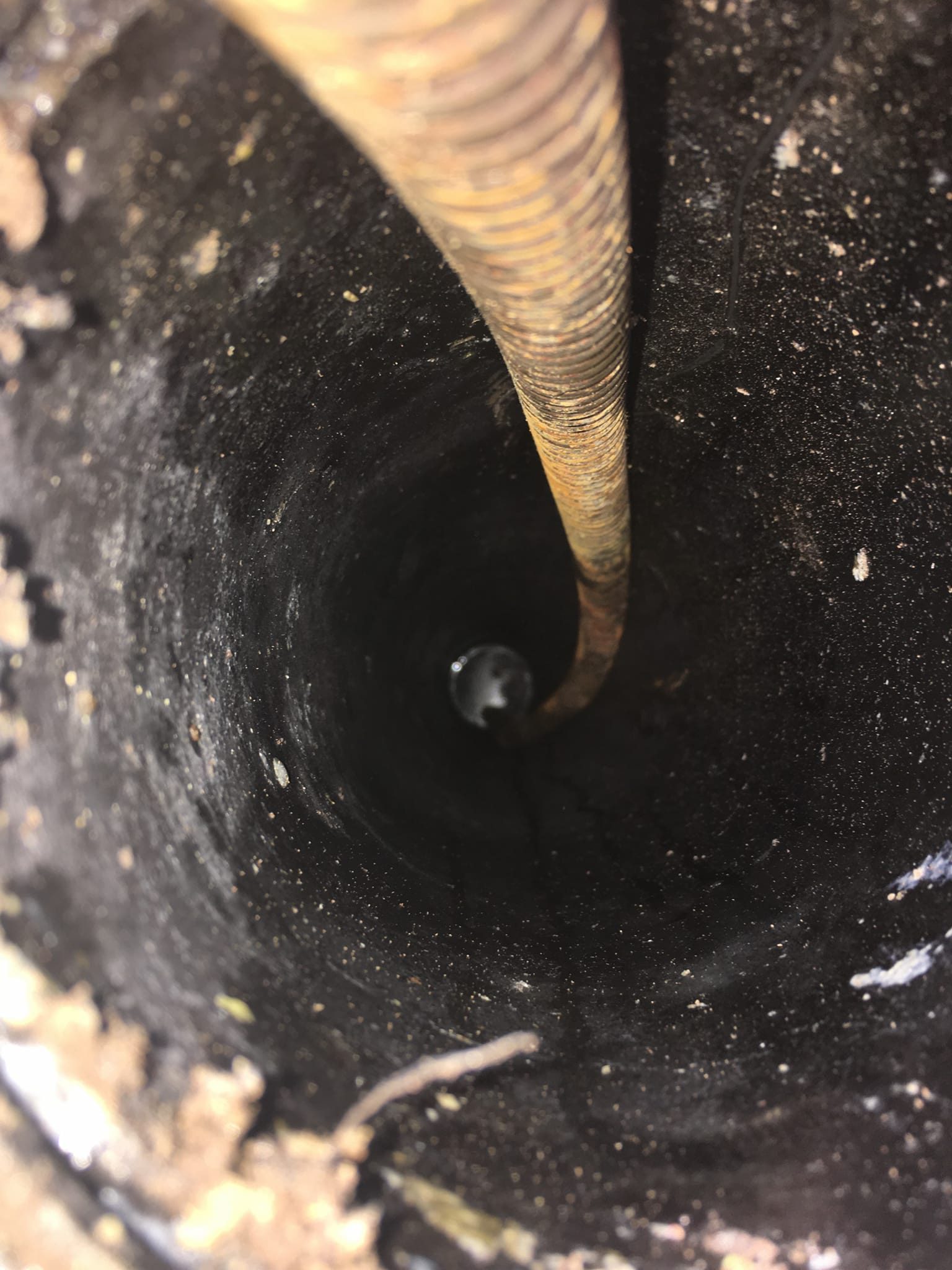 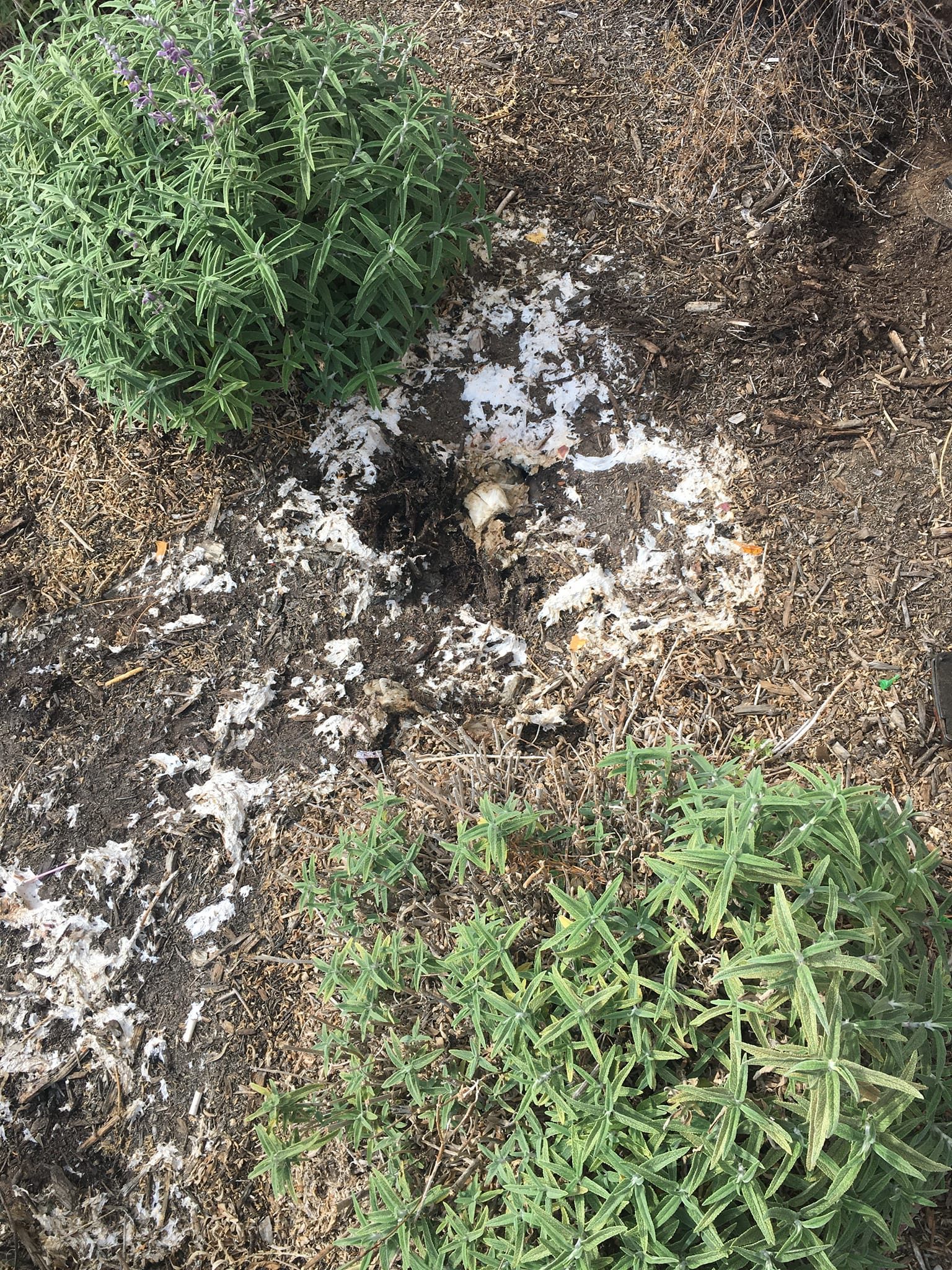 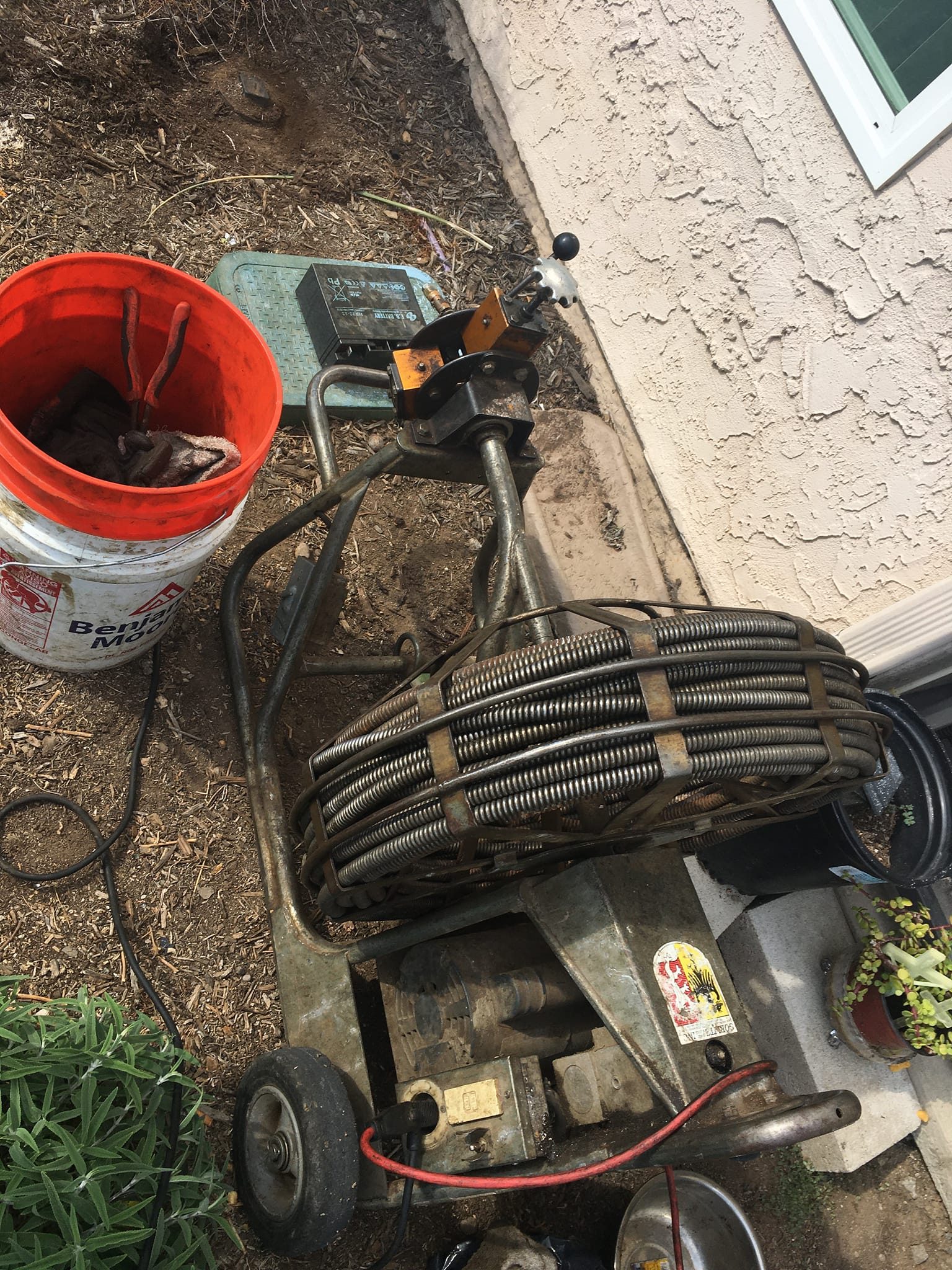 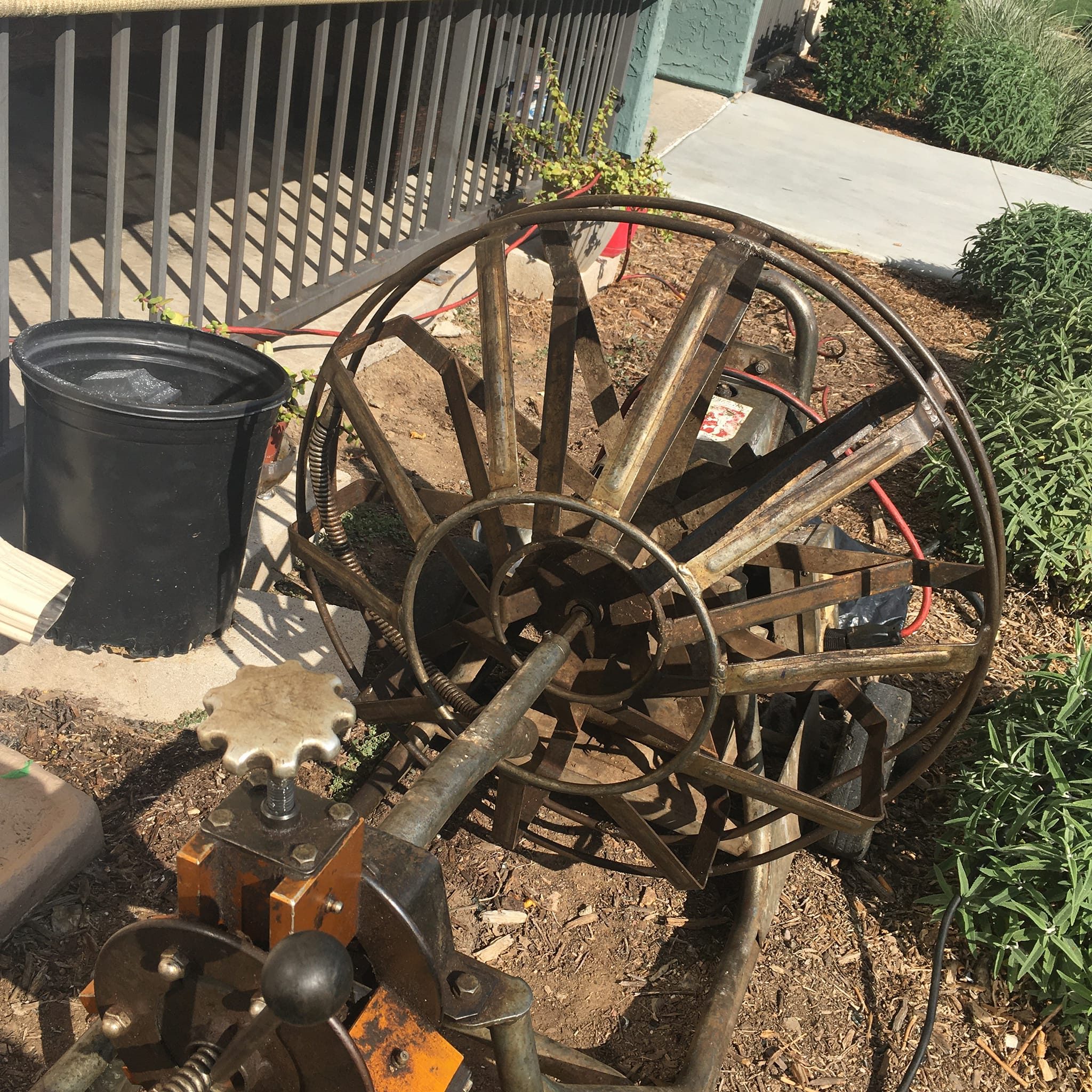 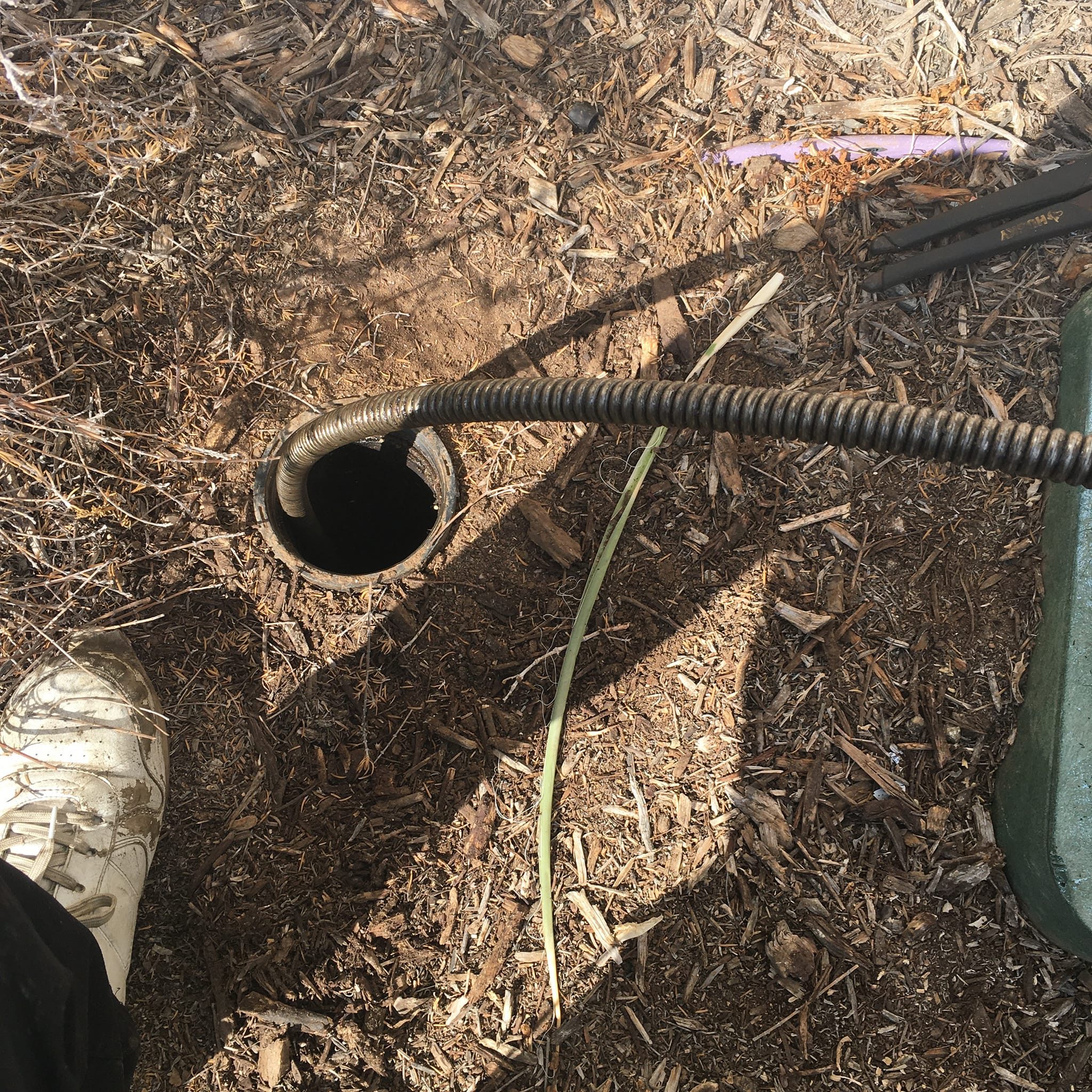 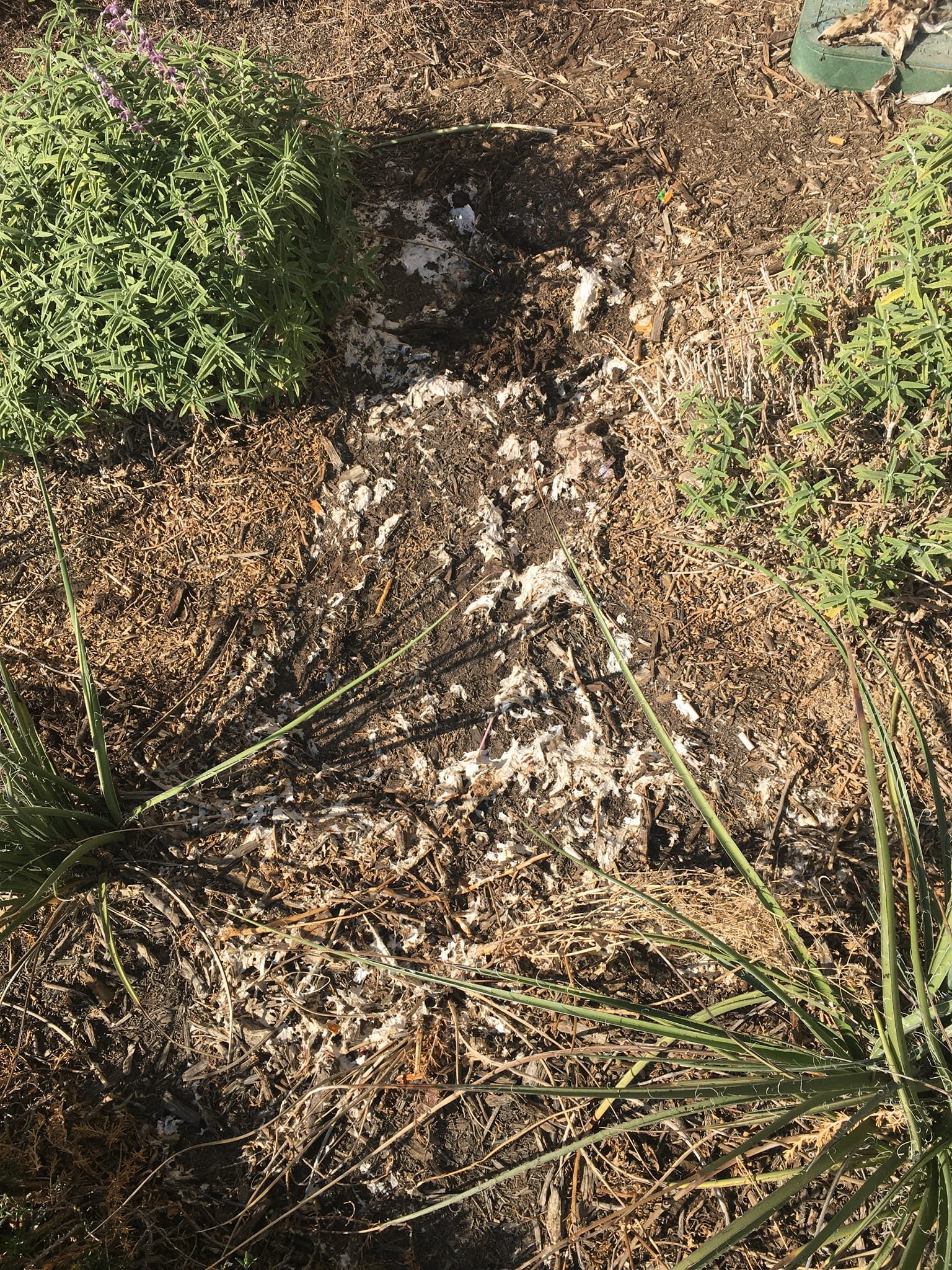 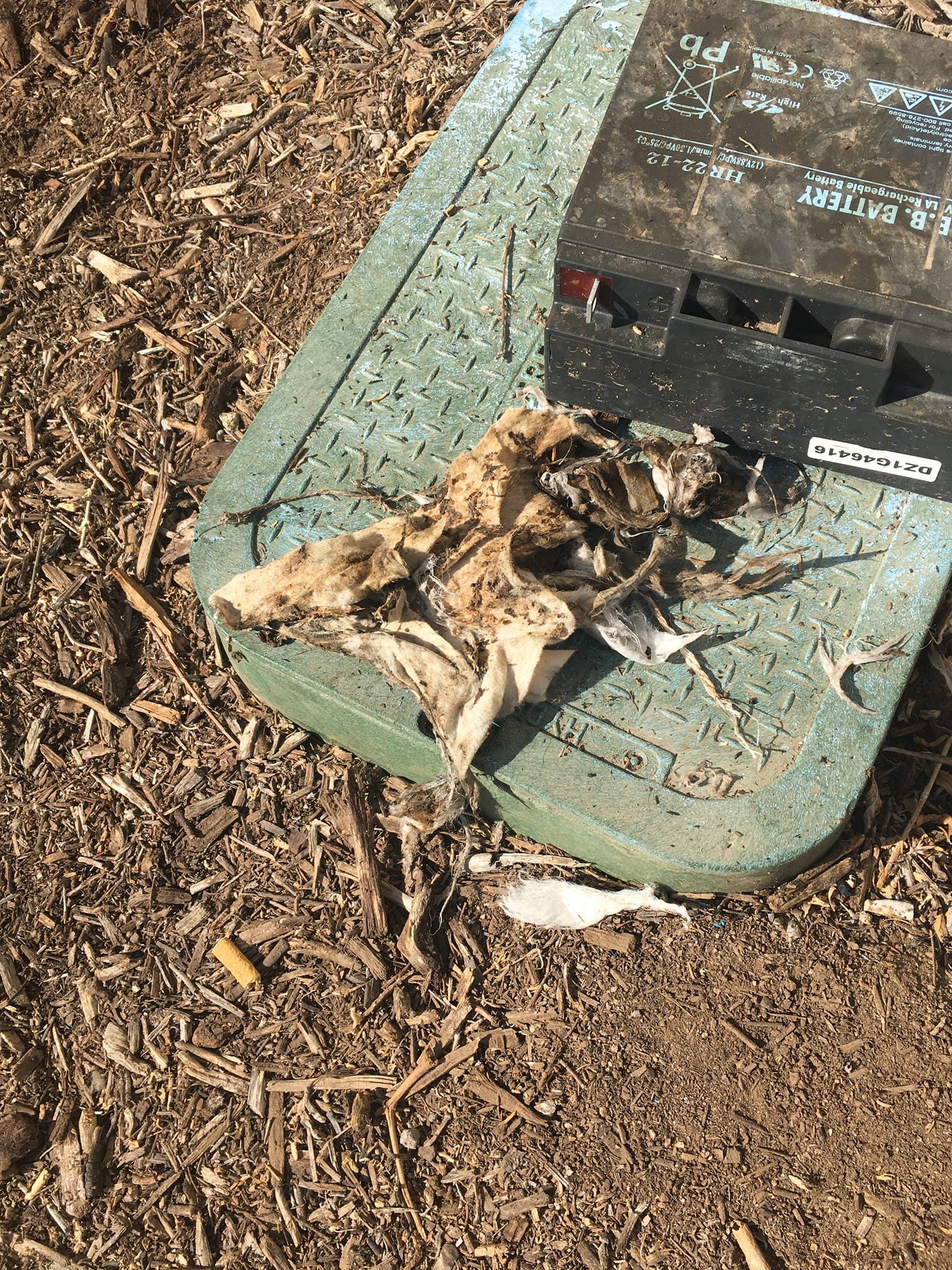