A business owner called ASAP Drain Guys and Plumbing because of a leaking shower head. The customer said that there was plumbing tape put on the shower head and asked that it be replaced too.

The tech removed the joint to find that there was a gasket missing. He installed a customer provided gasket. The shower assembly was reconnected and tested it for leaks. There are no leaks at this time.

ASAP reassembled the shower handle and cover plate but found that some pieces were missing. The customer explained that the previous contractor had been the one who incorrectly installed it. ASAP reassembled the shower valve and all components as best he could using the available parts provided. It was tested for leaks and functionality and all appears to be working at this time. Lastly, the work area was properly cleaned. 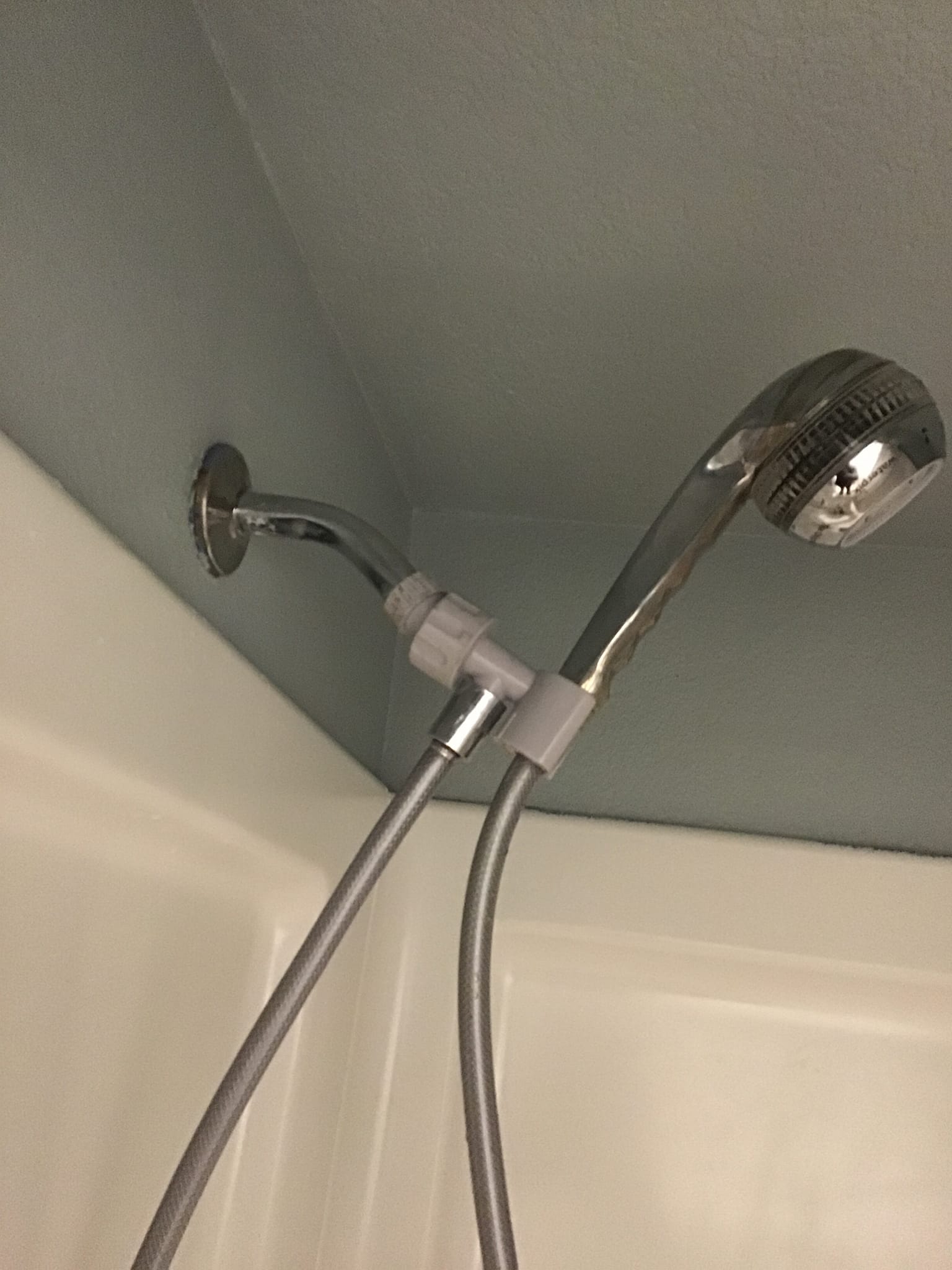 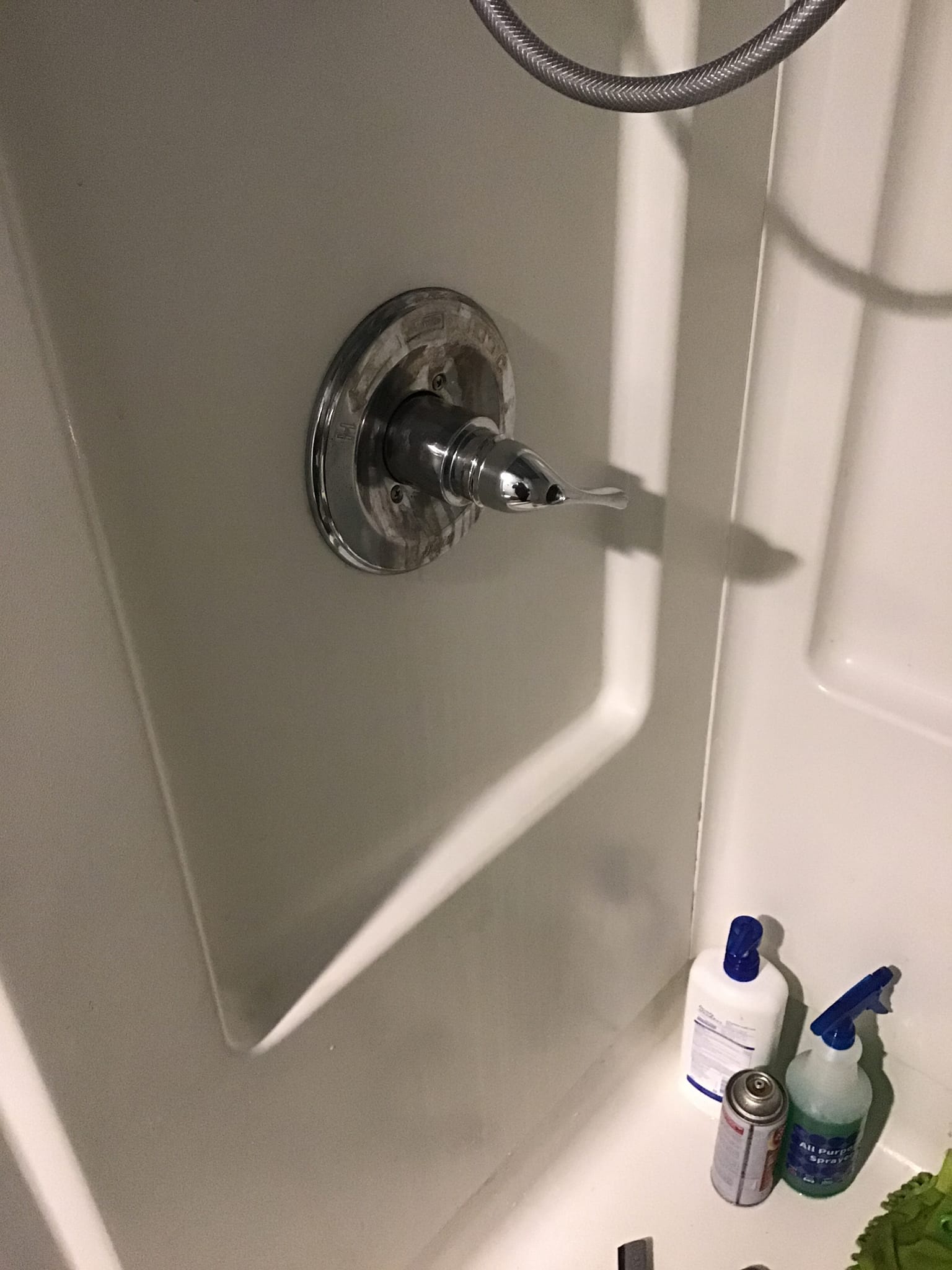 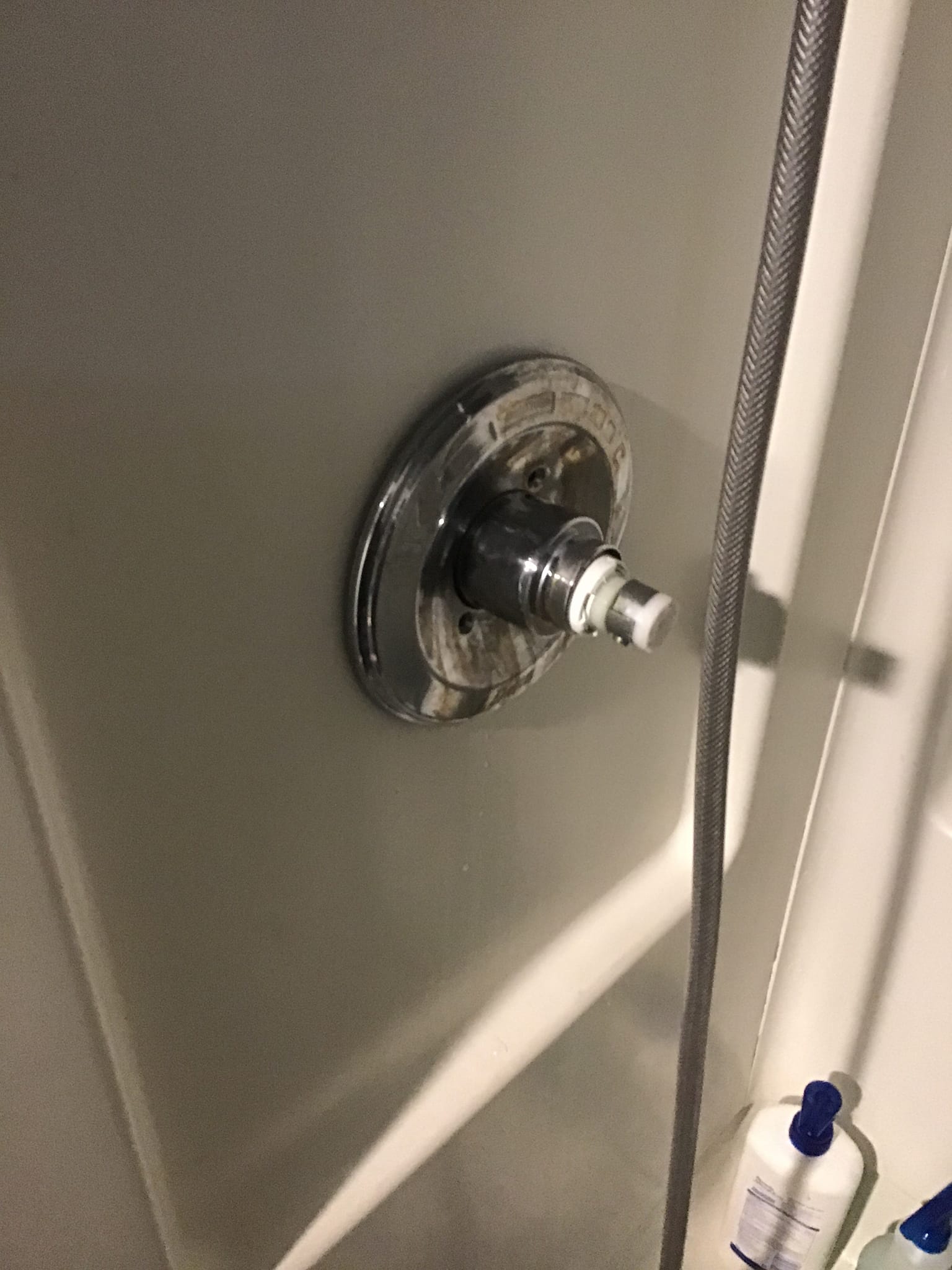 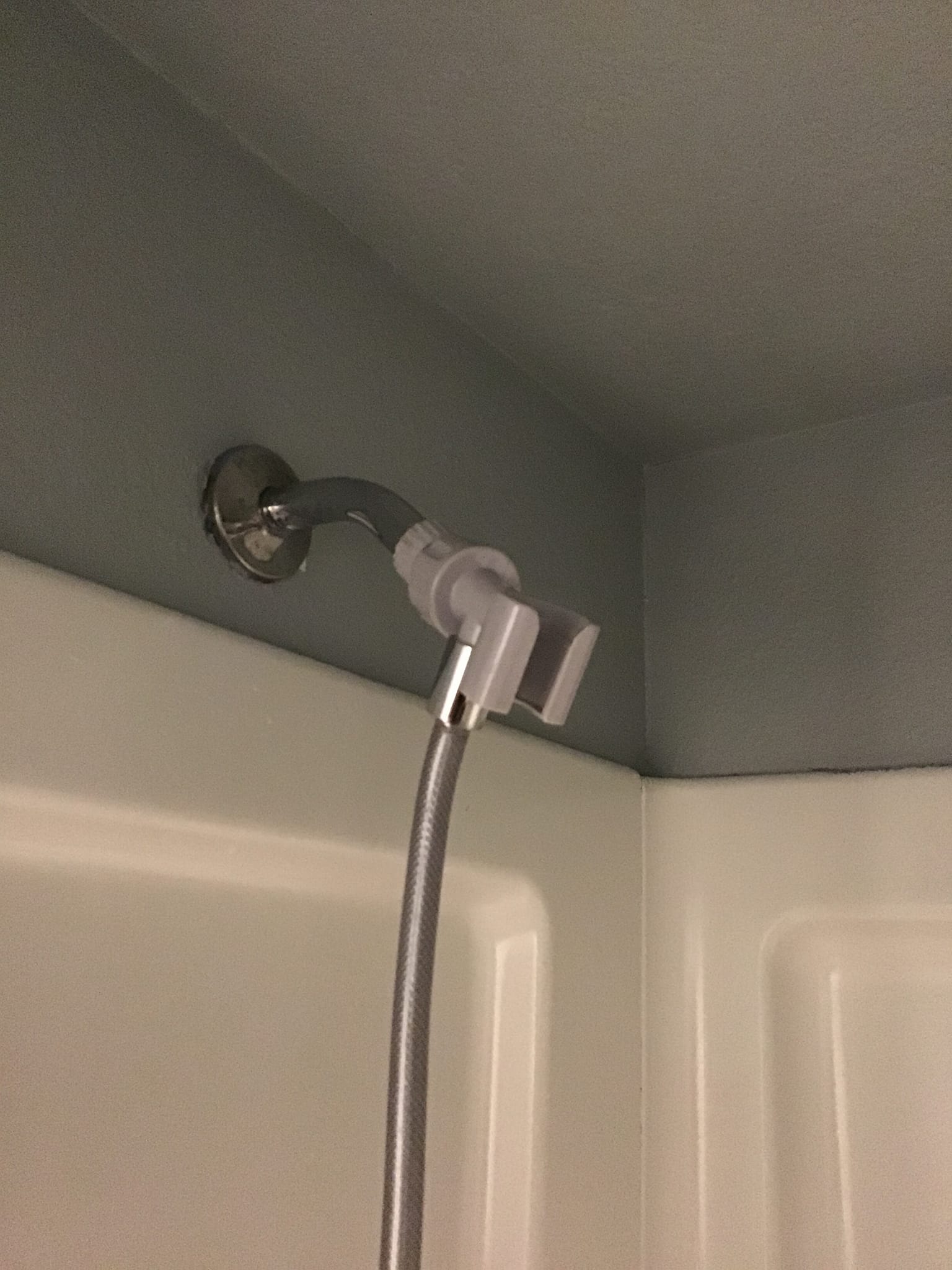