ASAP was called out for a clogged shower in unit #40. The technician cable snaked the shower drain several times and removed wipes. When testing the shower drain line, the technician found that the mainline was also clogged. The technician went to the neighboring units to ask if their lines were clogged, but it resulted that only unit #40 was having issues. The next step was to remove the toilet in unit#40 and run a snake down the line, after attempting to clear the line for 3 hours and getting the cable snake stuck, the technician asked to return the following day with a supervisor.

On the second day, the technician returned with a supervisor. Together they were able to tug the snake out of the drain, wrapped around the snake were approximately 40 wipes. They attempted to run the snake through the line several more times but were unsuccessful due to the amount of sludge and wipes inside the drain.

The technicians reinstalled the toilets and cleaned the bathroom, they video inspected the line from the cleanouts in the exterior going upstream towards the unit. After receiving approval, the technicians used a trailer mounted hydrojetter to clean out the remainder of the wipes out of the pipes. A second video inspection was completed to ensure the drain was clear, but it was found to be full of sludge and wipes. The technicians hydrojetted and video inspected several more times until the line was fully clear. They found the cast iron pipes were in very poor shape, the rigidness was catching the wipes not allowing them to flush down the line. 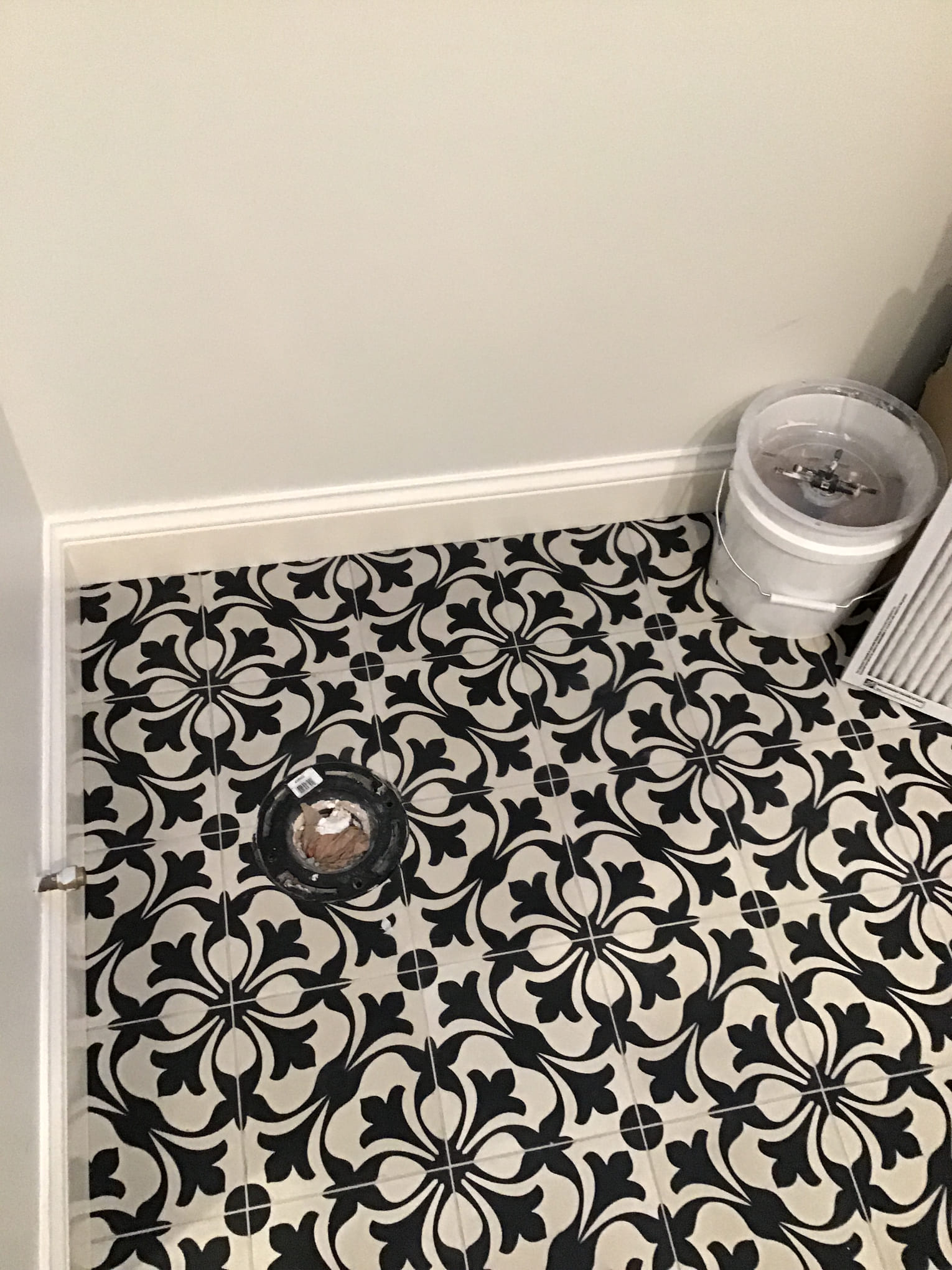 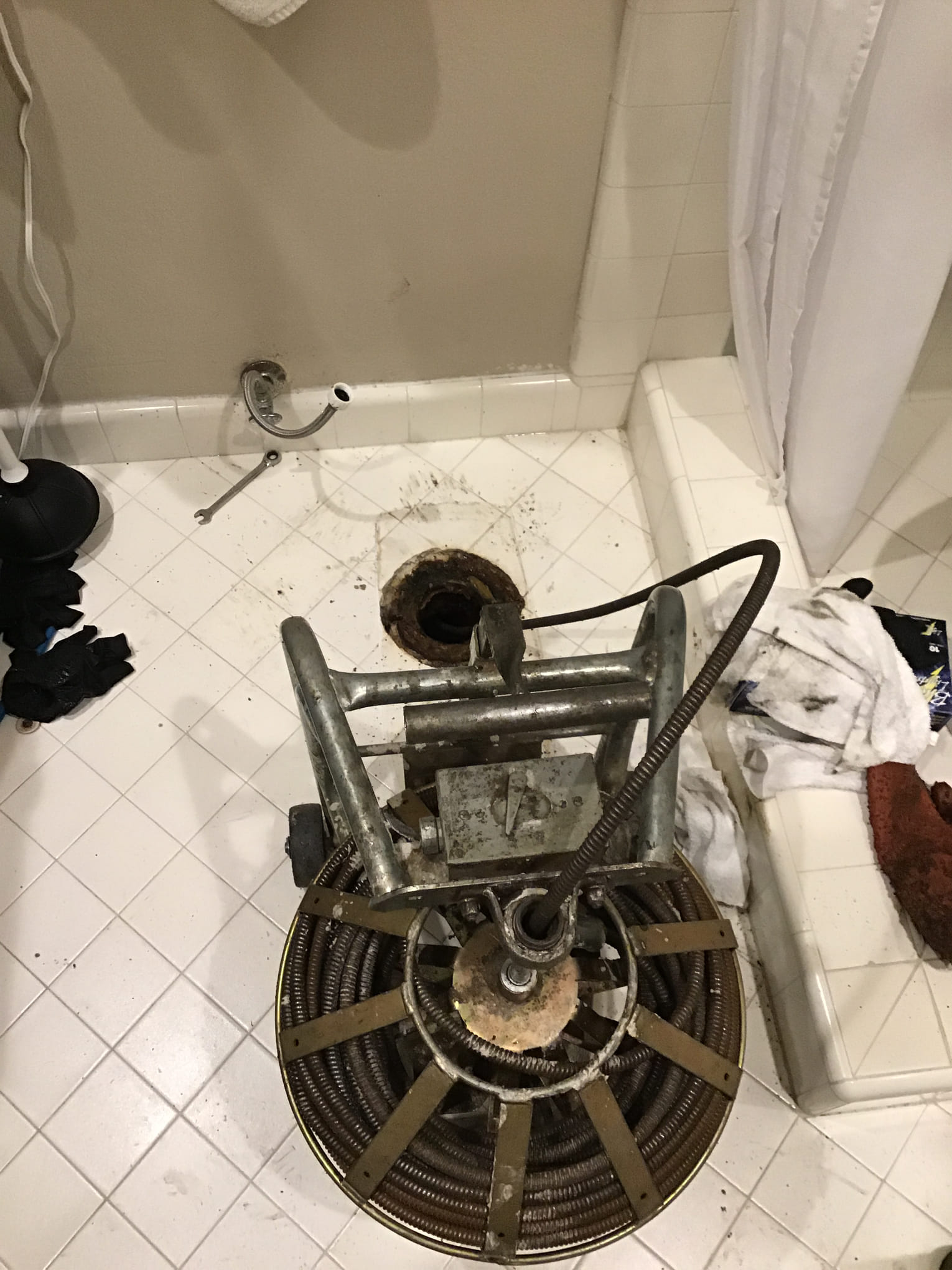 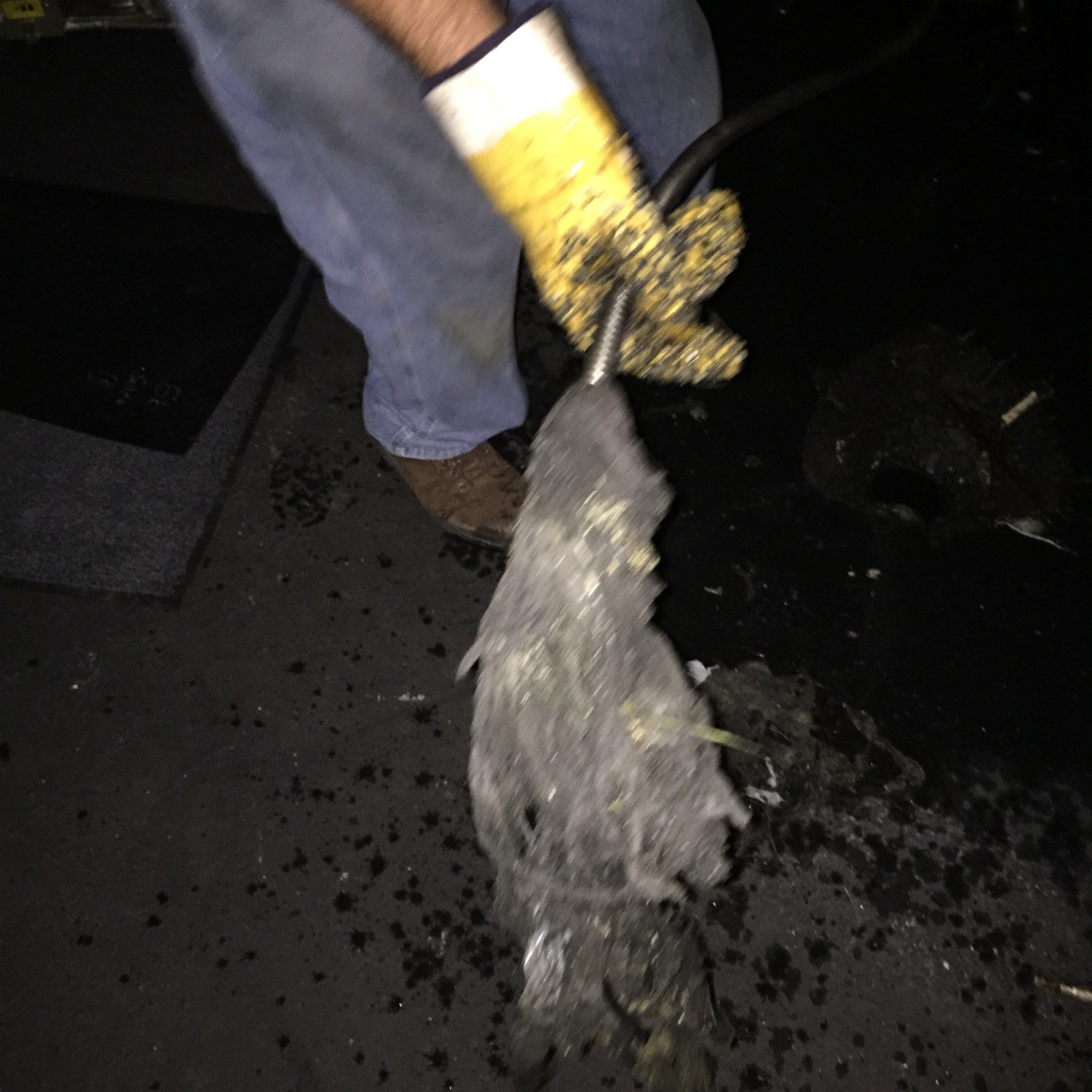 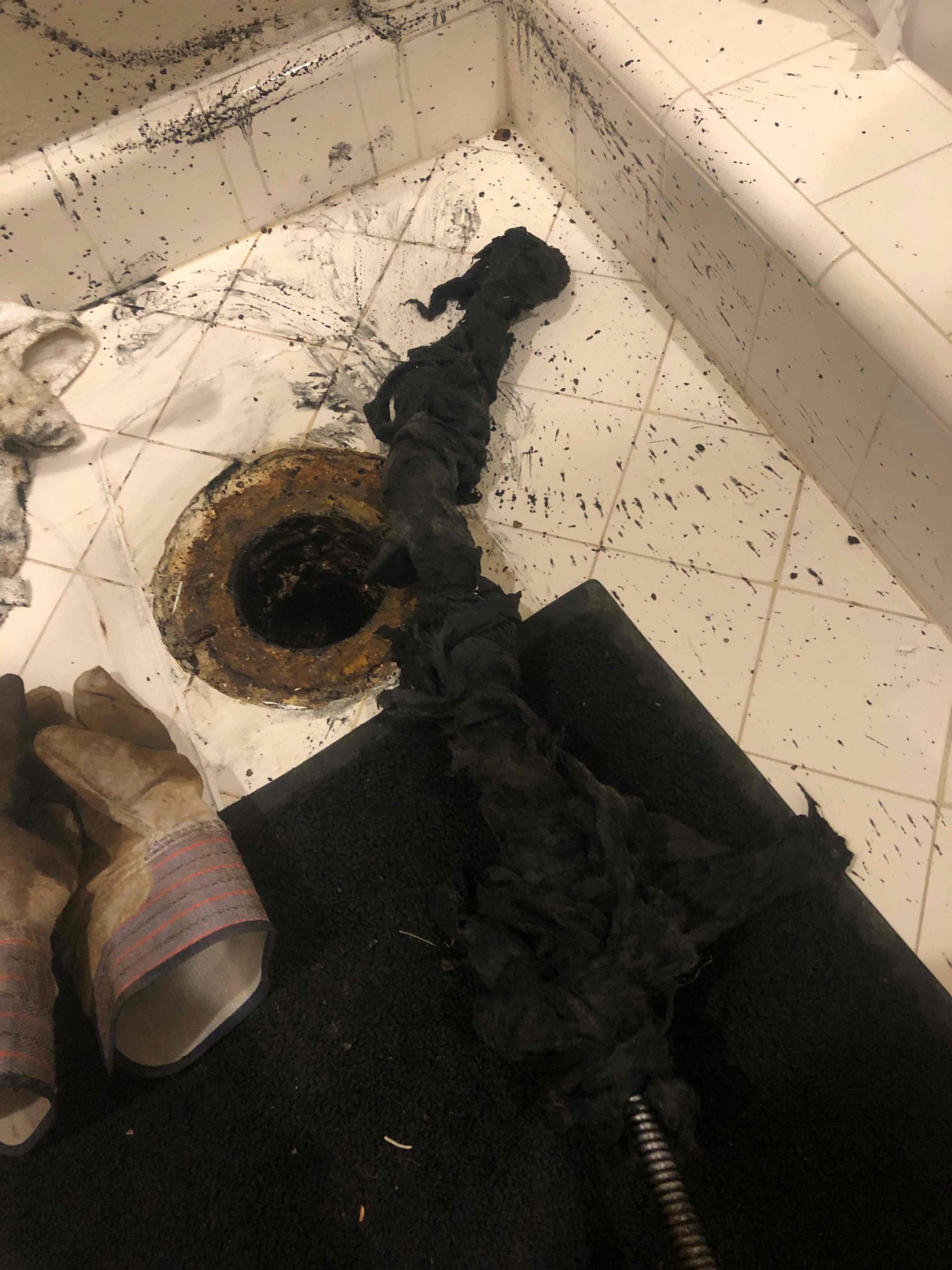 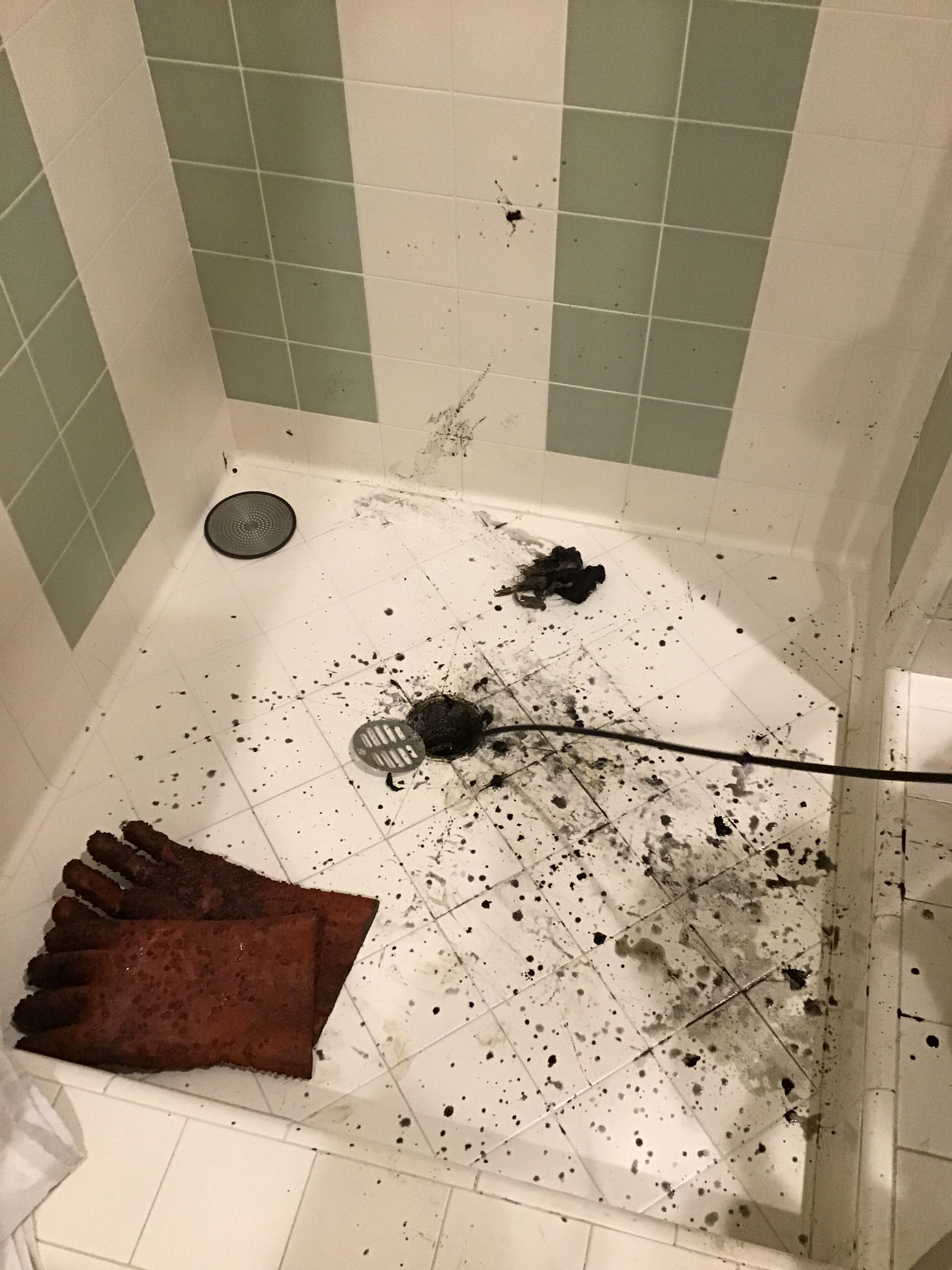 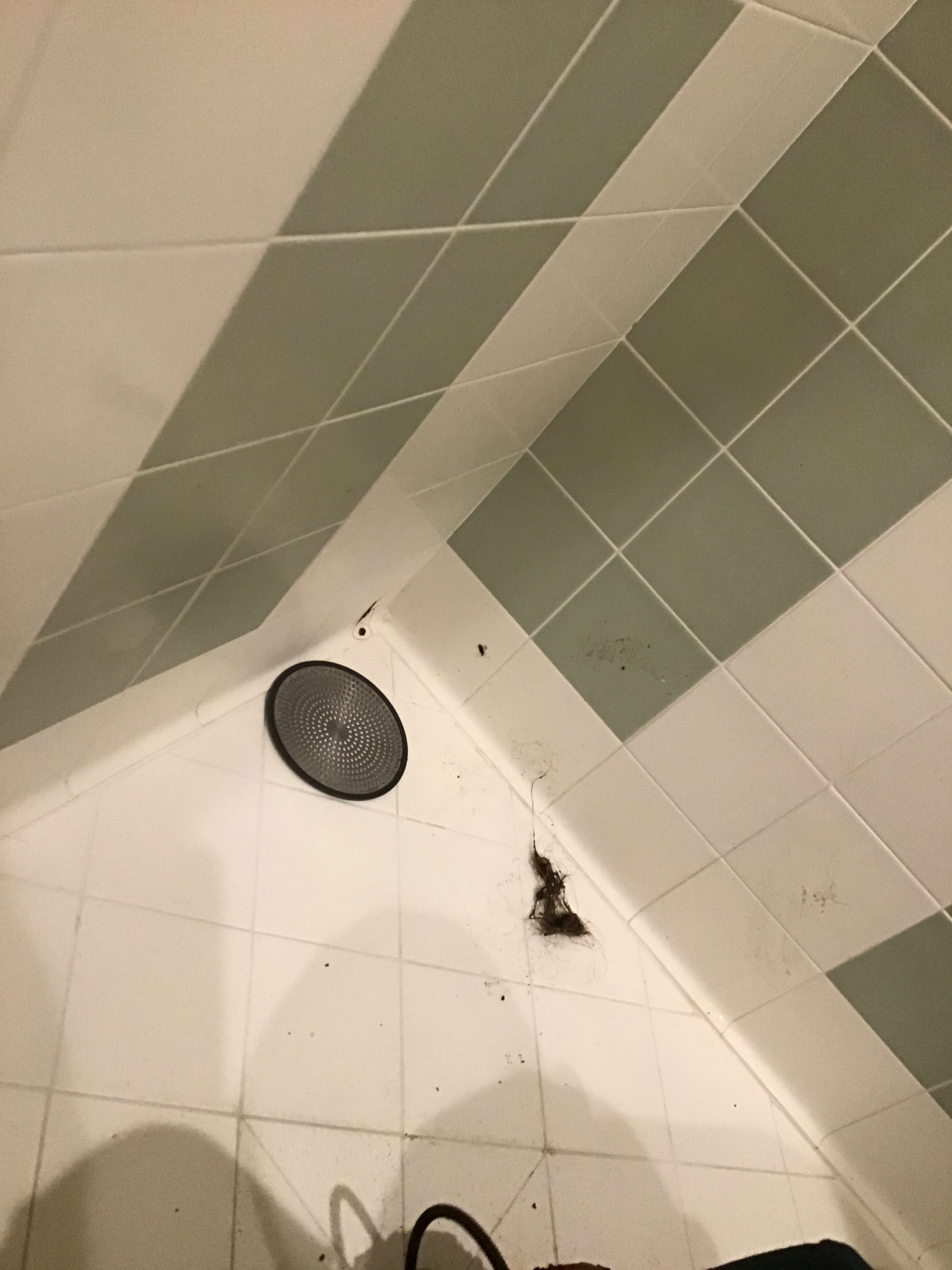