A residential customer in Rancho Santa Fe, CA called ASAP Drain Guys & Plumbing to investigate a toilet that was not flushing. Our technician had recently been out to the home within the last week and cleared the toilet using a 6 foot toilet  auger. 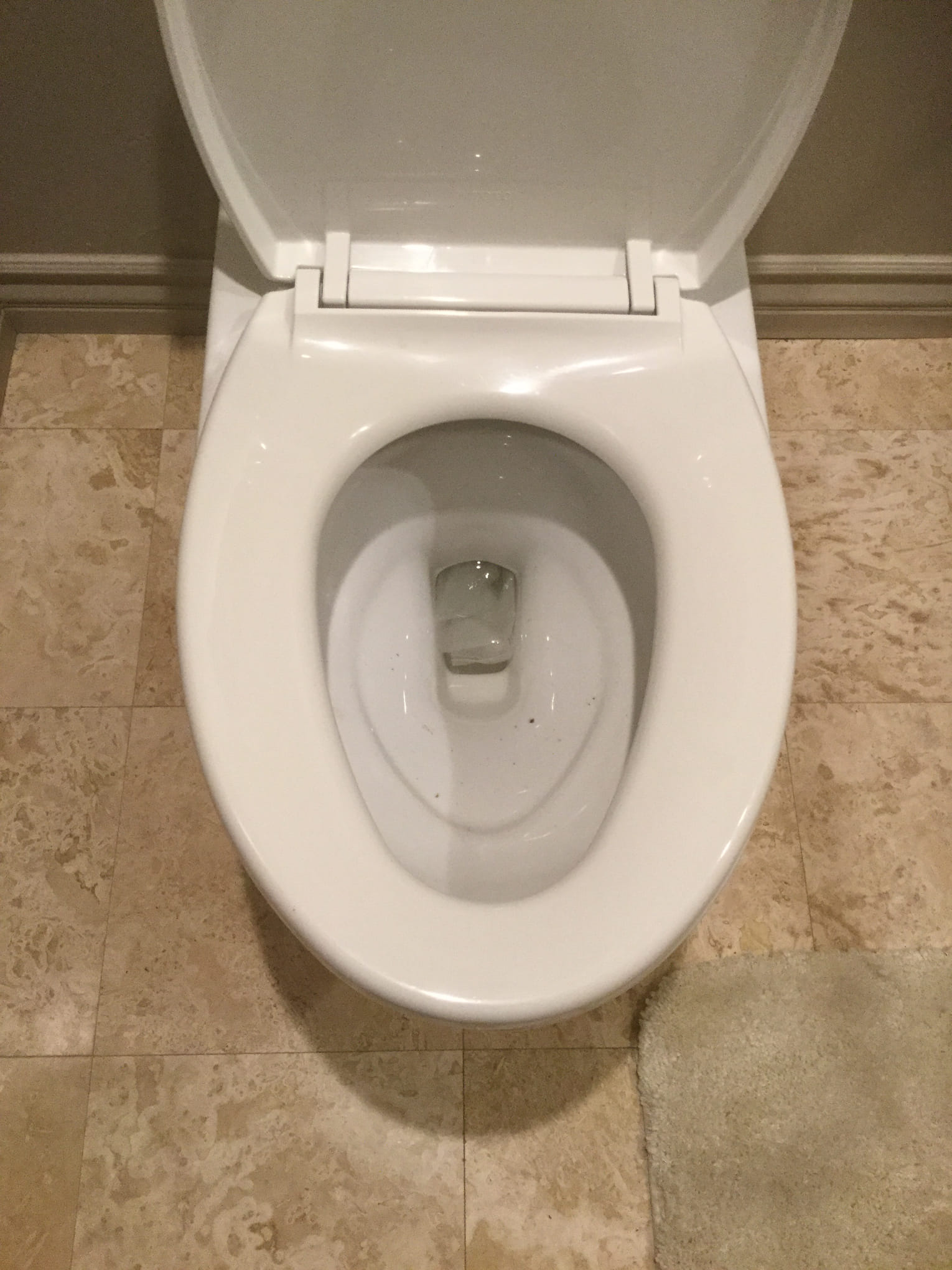 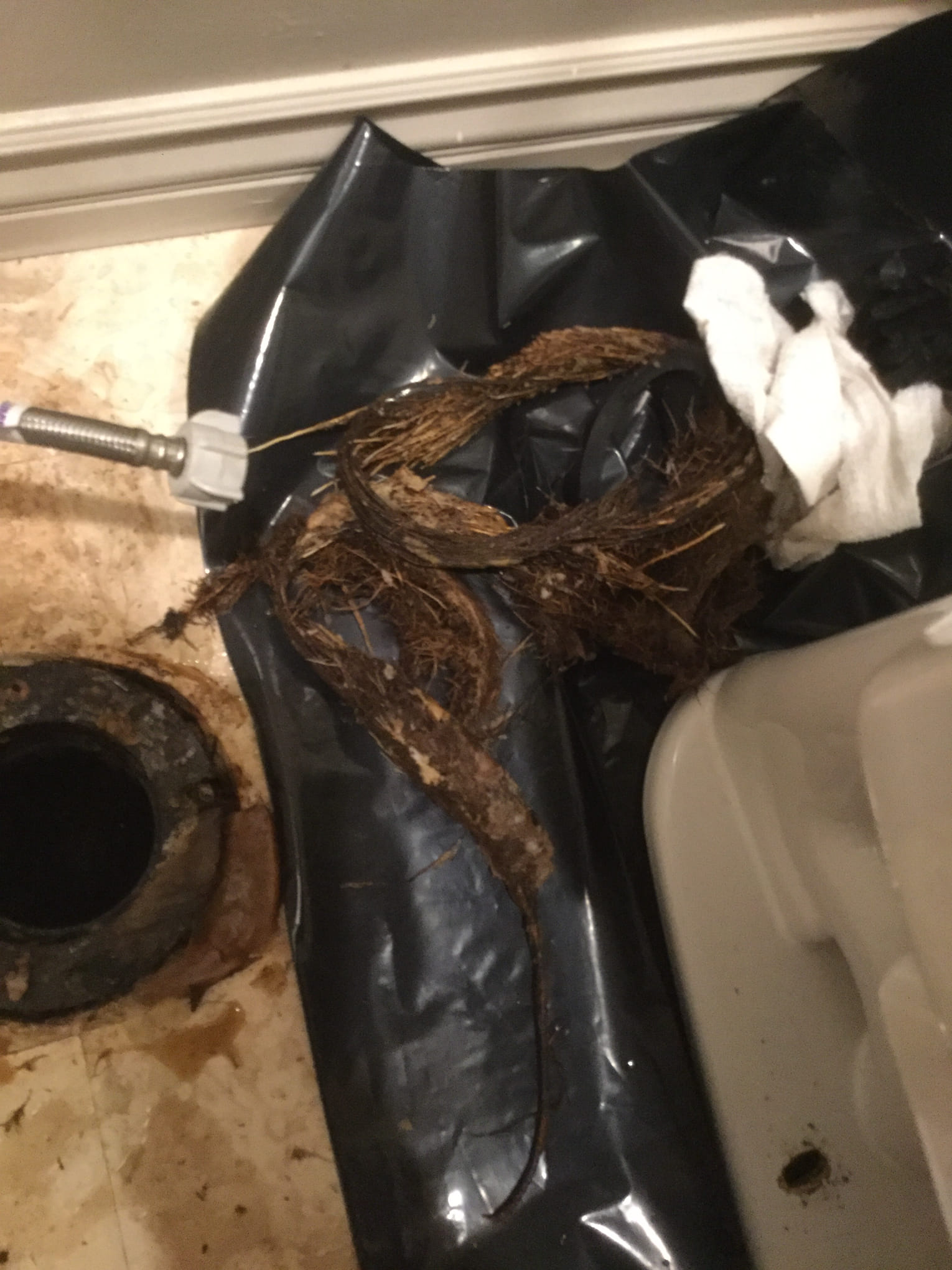