A homeowner in Vista, CA called ASAP Drain Guys & Plumbing because she noticed a leak coming up through a crack in the concrete driveway. Upon arrival, the technician shut the water off at the street and recharged main line via meter connection. The meter continued to spin with the water off which is confirmation of a leak under the driveway slab. Approval was given to proceed with cutting out concrete in the driveway from meter on the right side of the home. Once concrete was removed, the team of technicians trenched approximately 70 feet from the meter to the main shut off at the home. A new copper water line was run from the meter to the home with a new 1″ pressure regulator and shut off valve. The new line was connected to the home and meter. After the installation of the new water line was completed, the line was recharged to test for leaks, no leaks were present at the time. The trench was backfilled and driveway was rough patched with concrete. 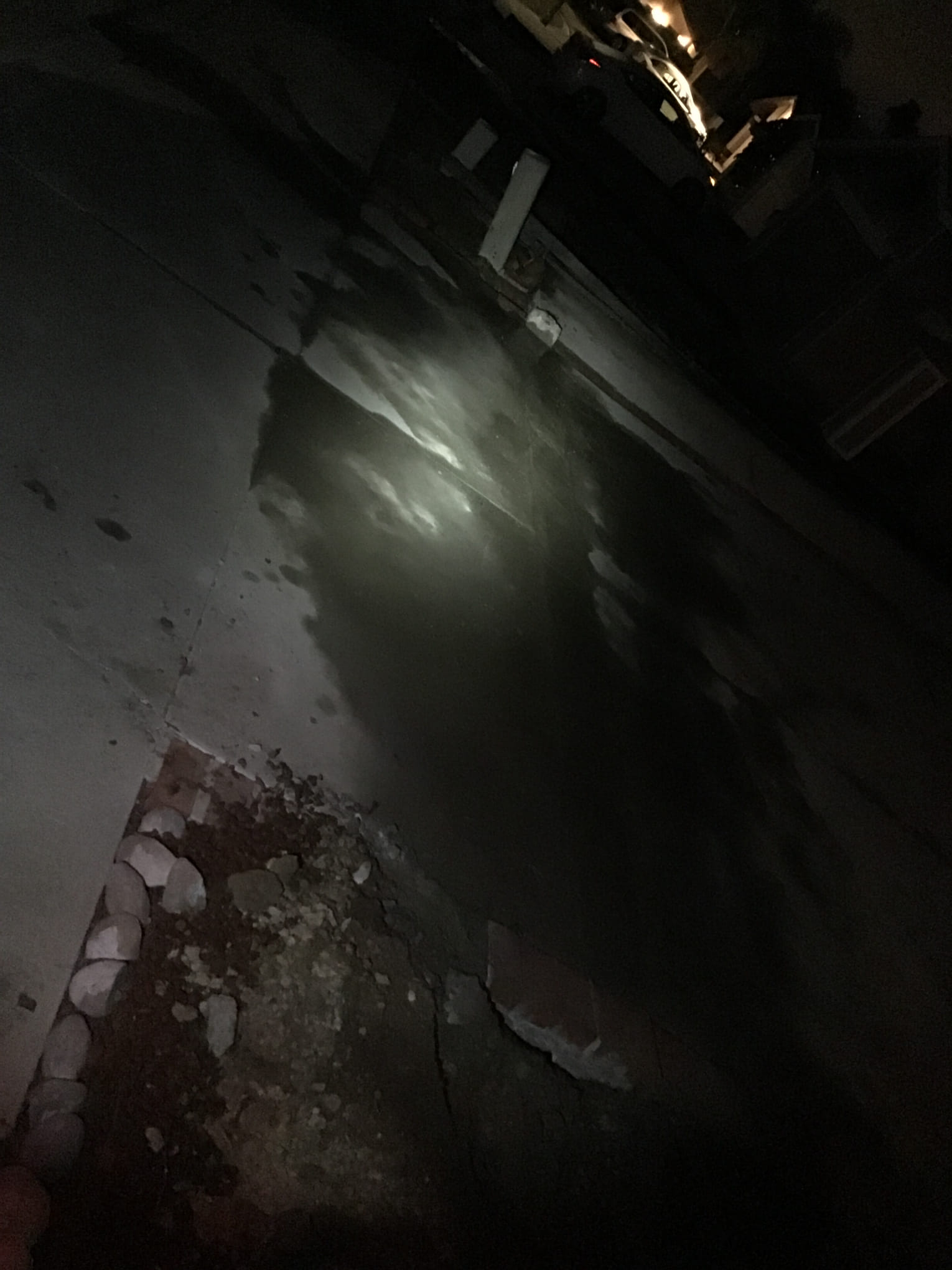 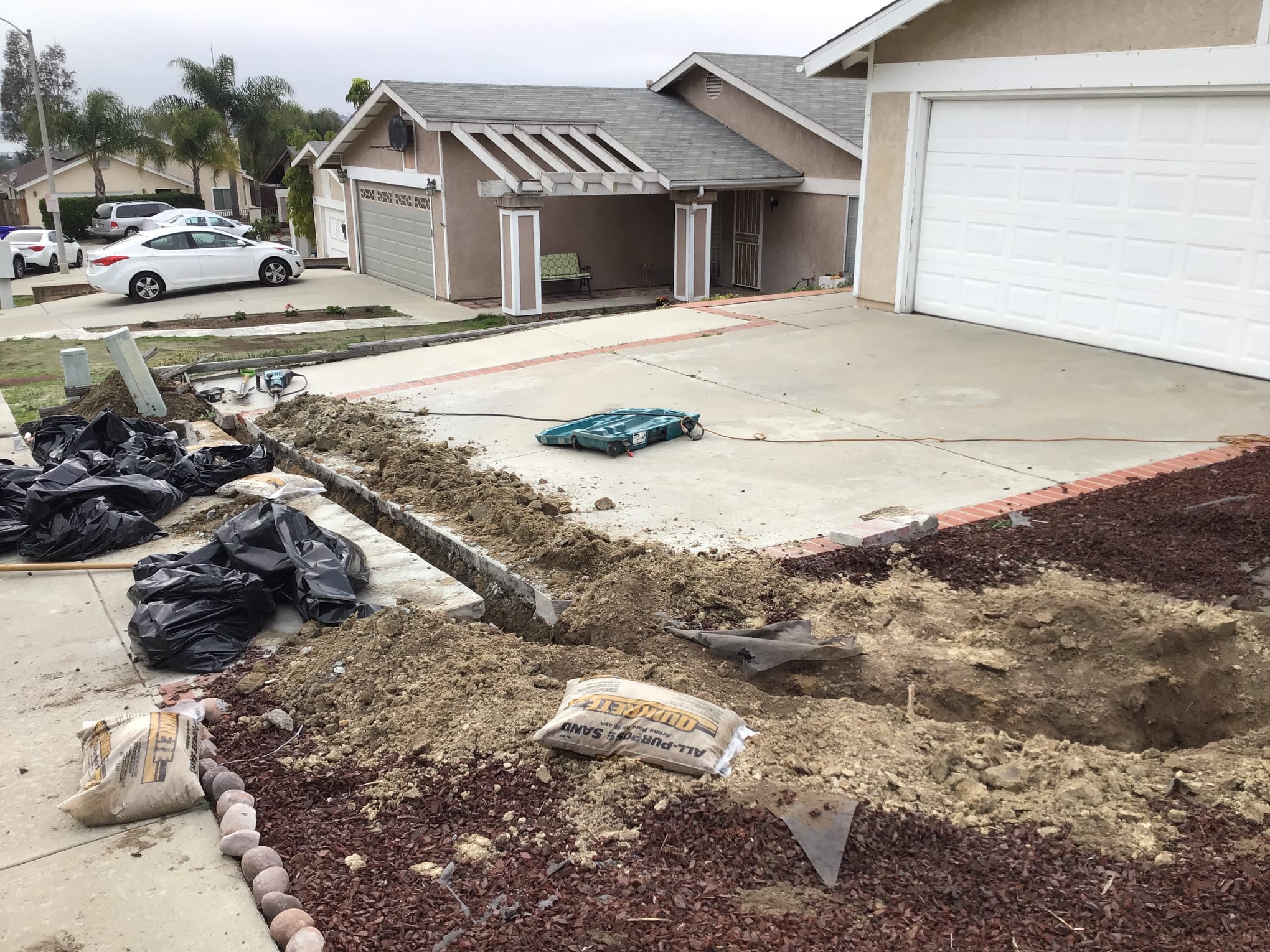