ASAP Drain Guys and Plumbing was called out to investigate a leak in the ceiling coming from the second floor of a hotel. Upon arrival, ASAP found leak was coming from the toilet upstairs and proceeded to remove the toilet and install a new thick wax ring. Once the toilet was reinstalled, it was noted that the drain line to that toilet was clogged. The toilet was removed again and ASAP ran cable approximately 50′ but the line was still backed up. ASAP ran a camera to video inspect to see what the blockage was. It was found that the cause of blockage was heavy sludge build up and large amount of feminine product. ASAP fashioned a whip on the end of the cable and slowly cabled the drain. This cleared the drain, ASAP proceeded to reinstall the toilet again. The toilet was tested for leaks or back ups and found everything was in proper working order. 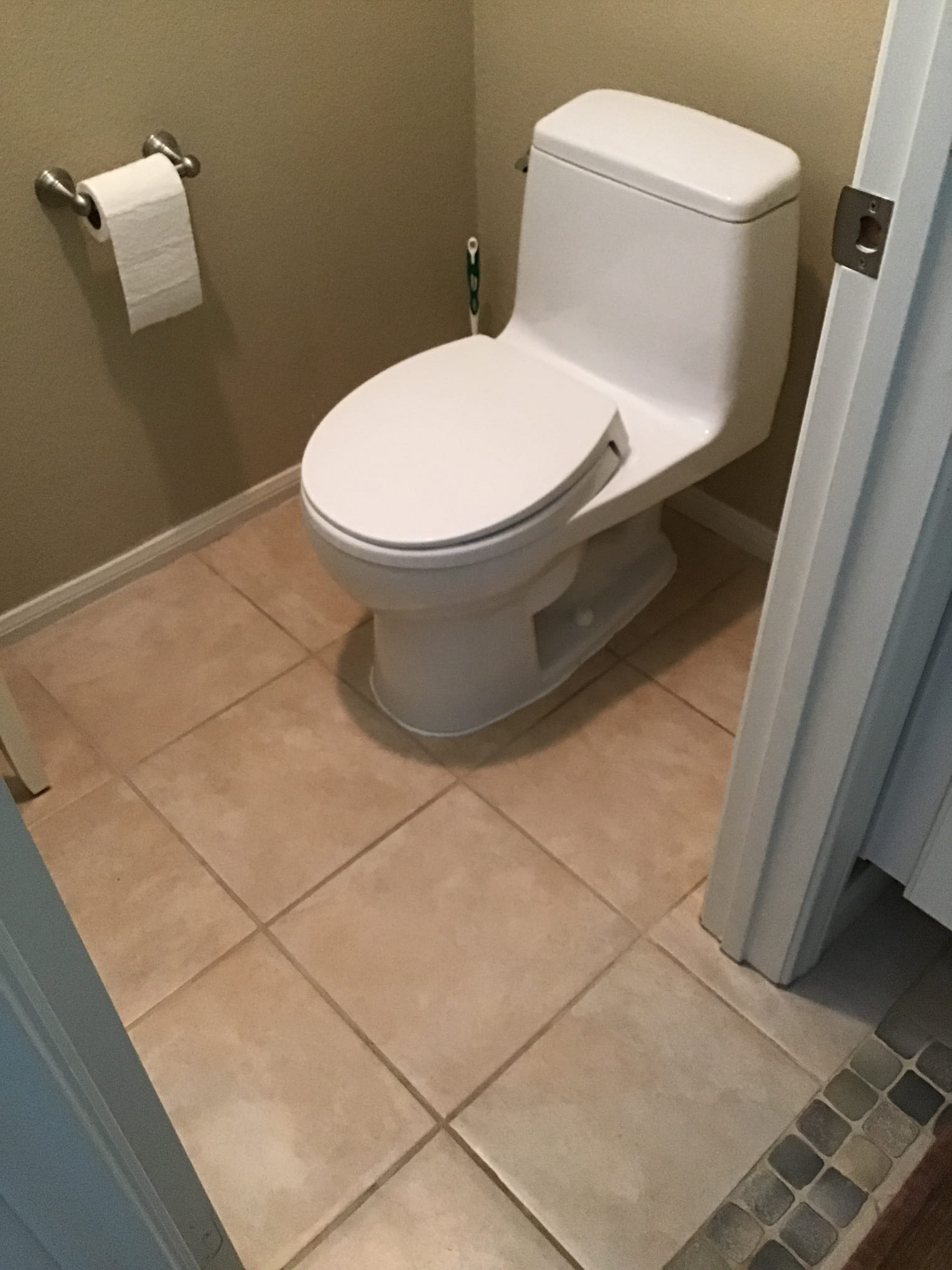 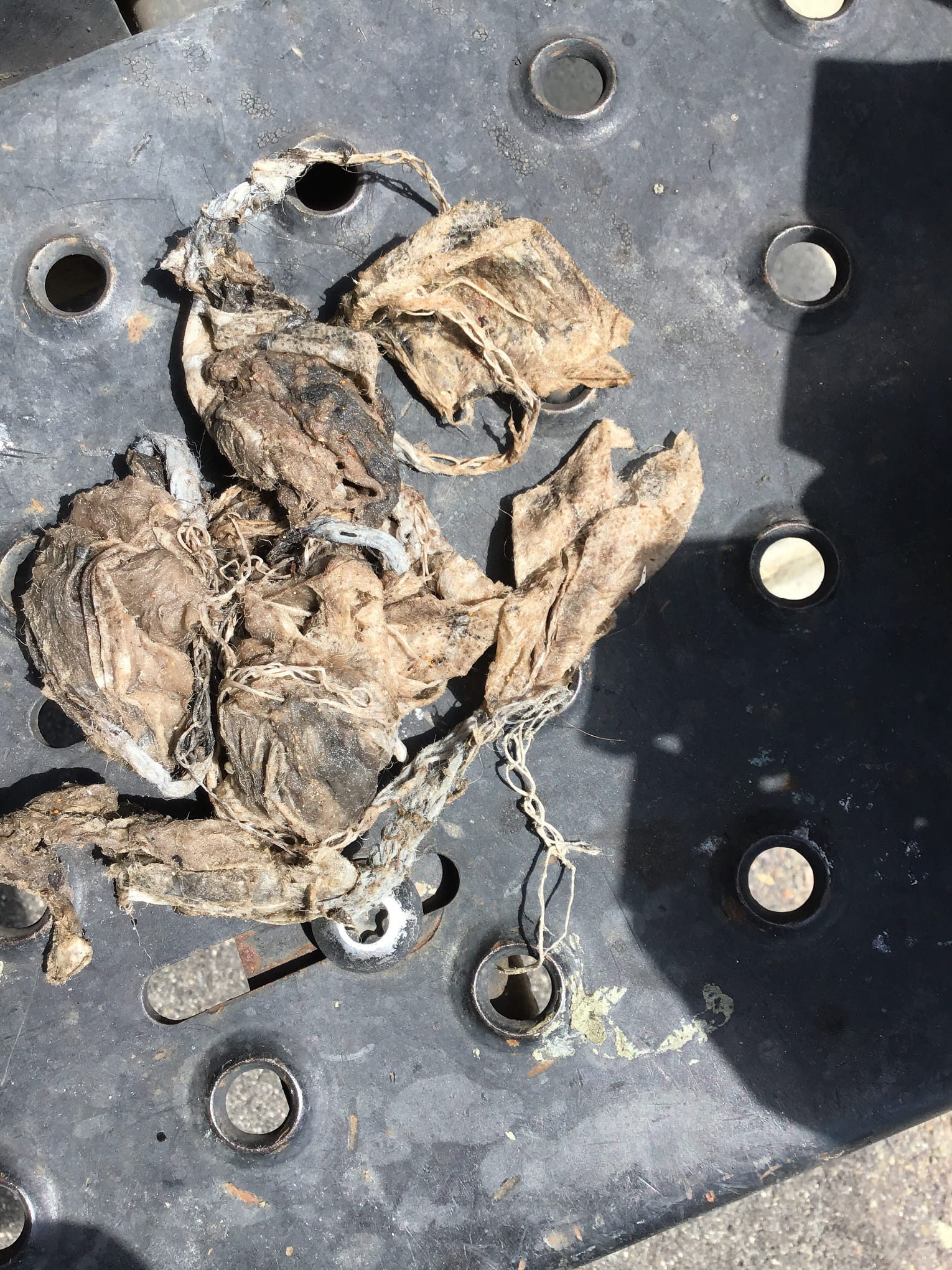 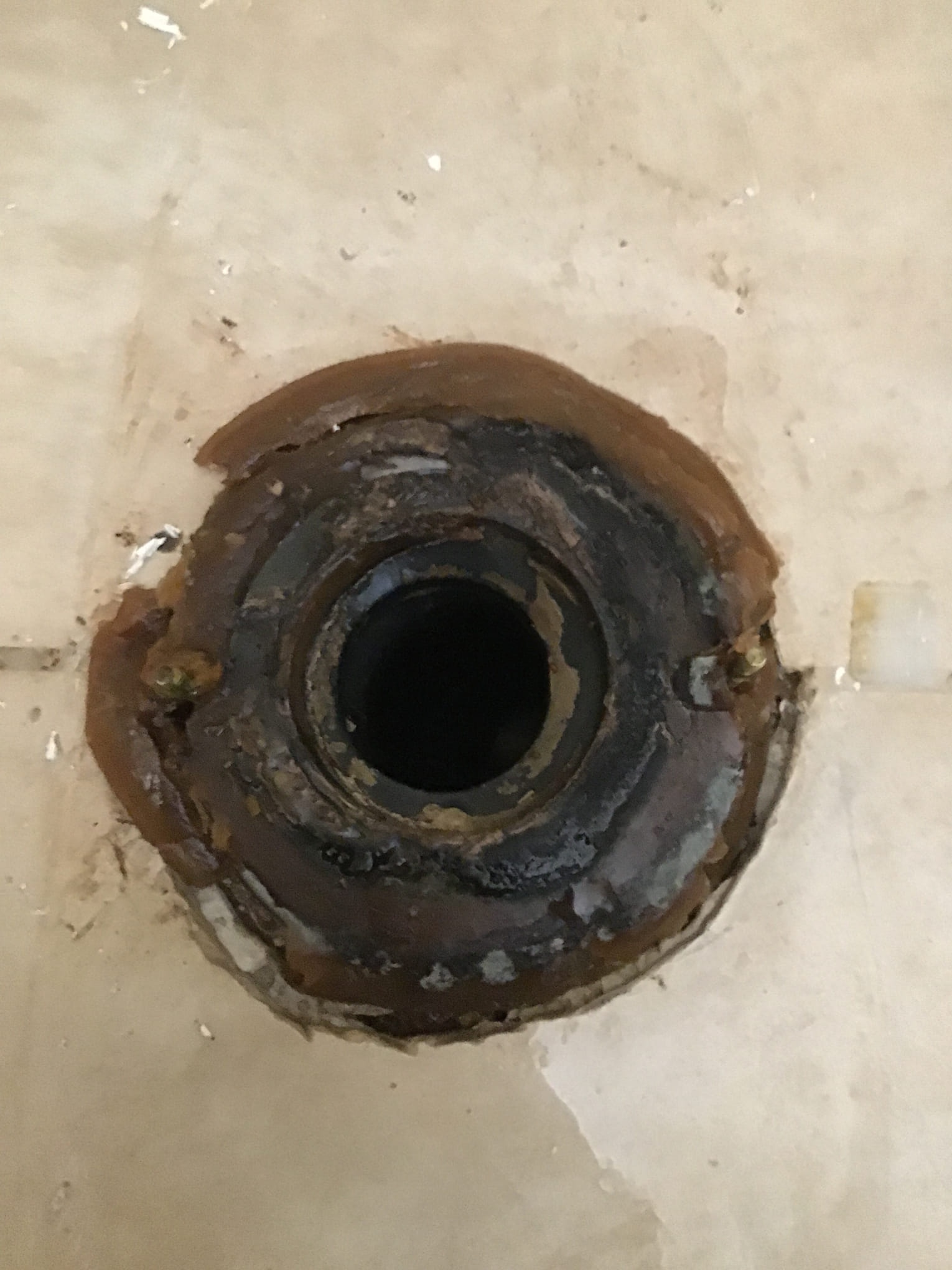