ASAP Drain Guys & Plumbing was called out for a backed up kitchen sink drain. After one hour of snaking, we requested approval to install a cleanout to better access the kitchen drain line. ASAP removed drain piping under sink and disconnected garbage disposal. It was necessary to cut drain and remove section of cast iron pipe. ABS pipe was used to replace old cast iron and install clean out. Once cleanout was installed ASAP continued to snake the line and found the cause of stoppage to be coffee grounds. 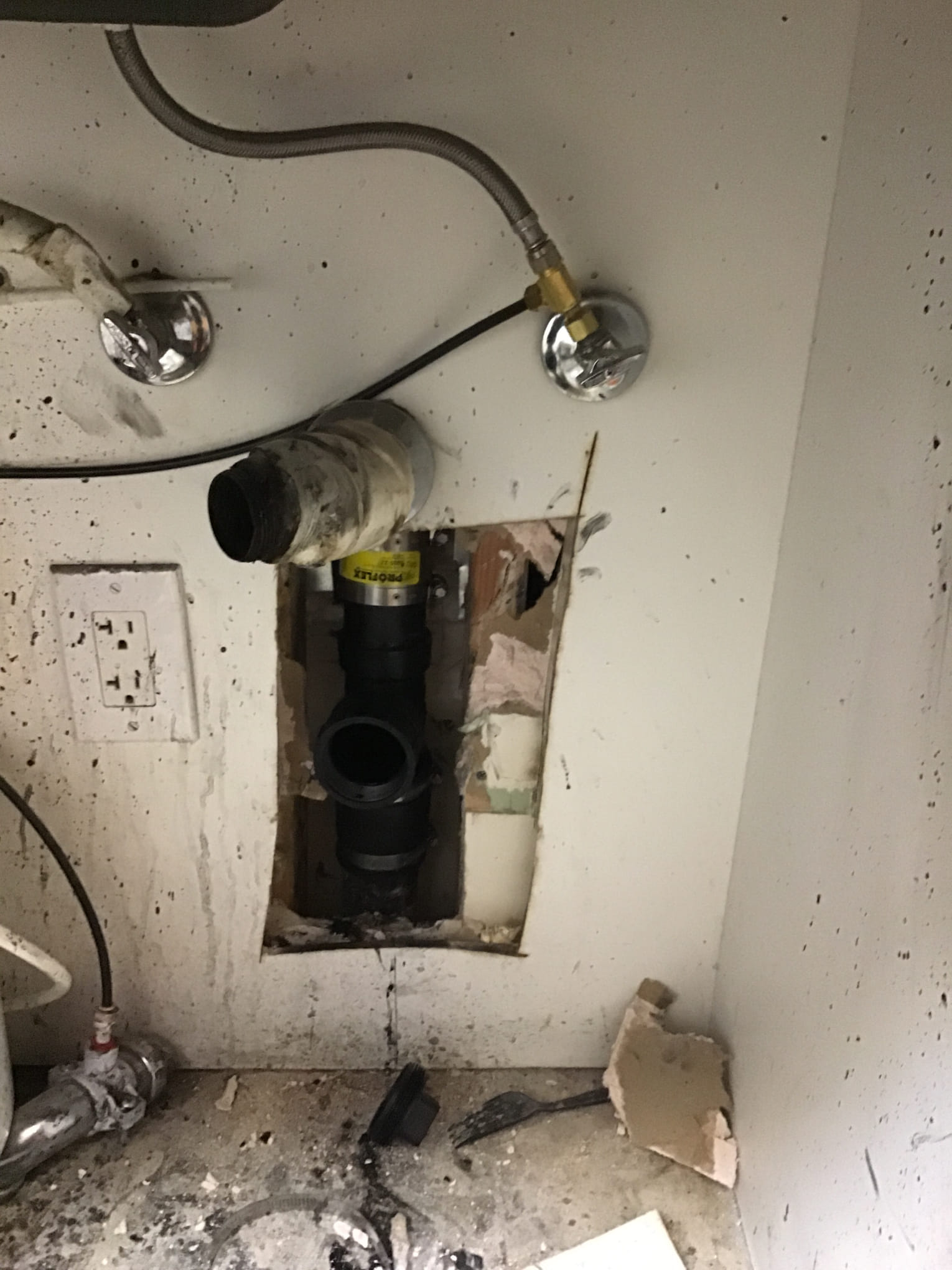 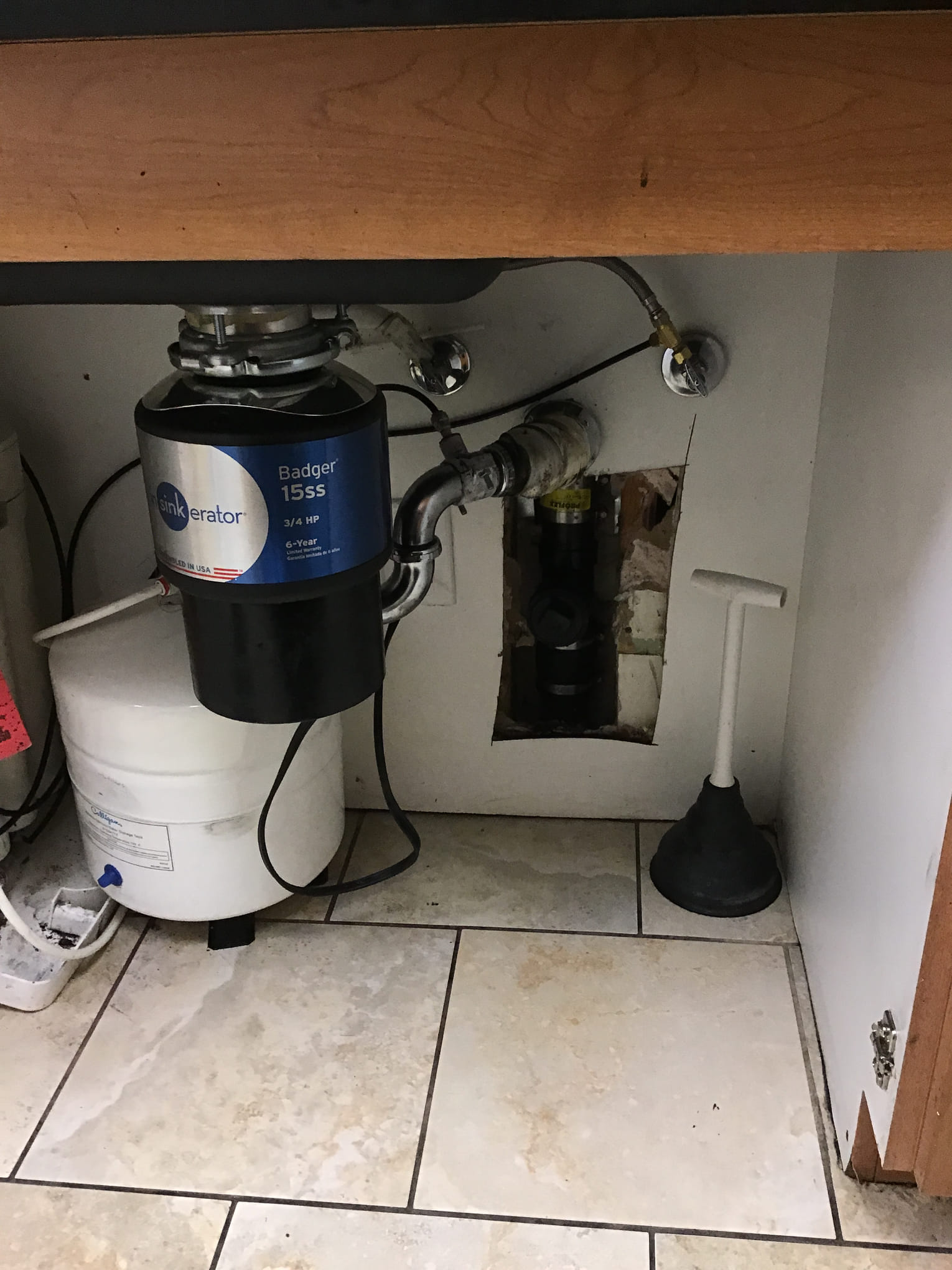 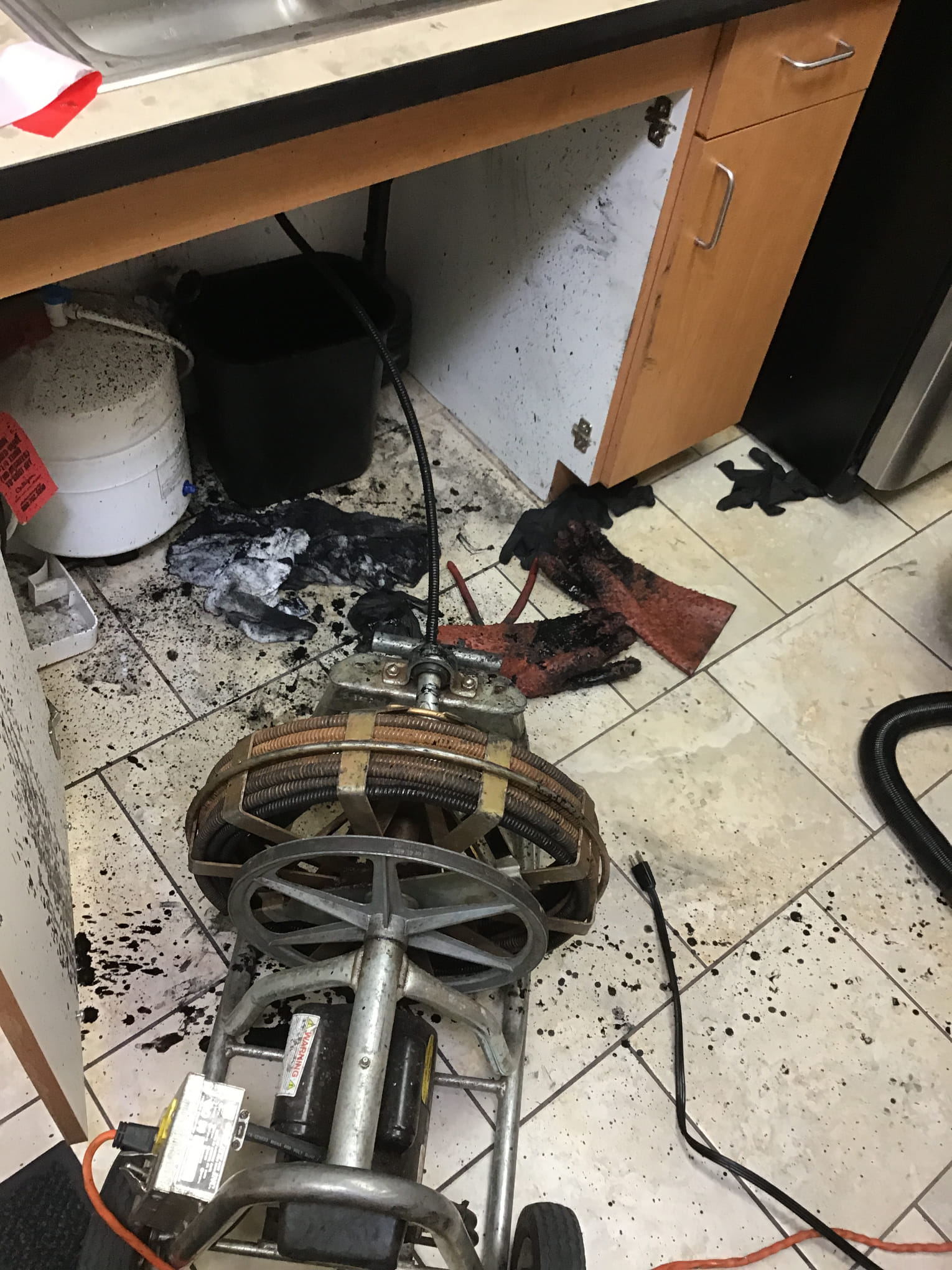 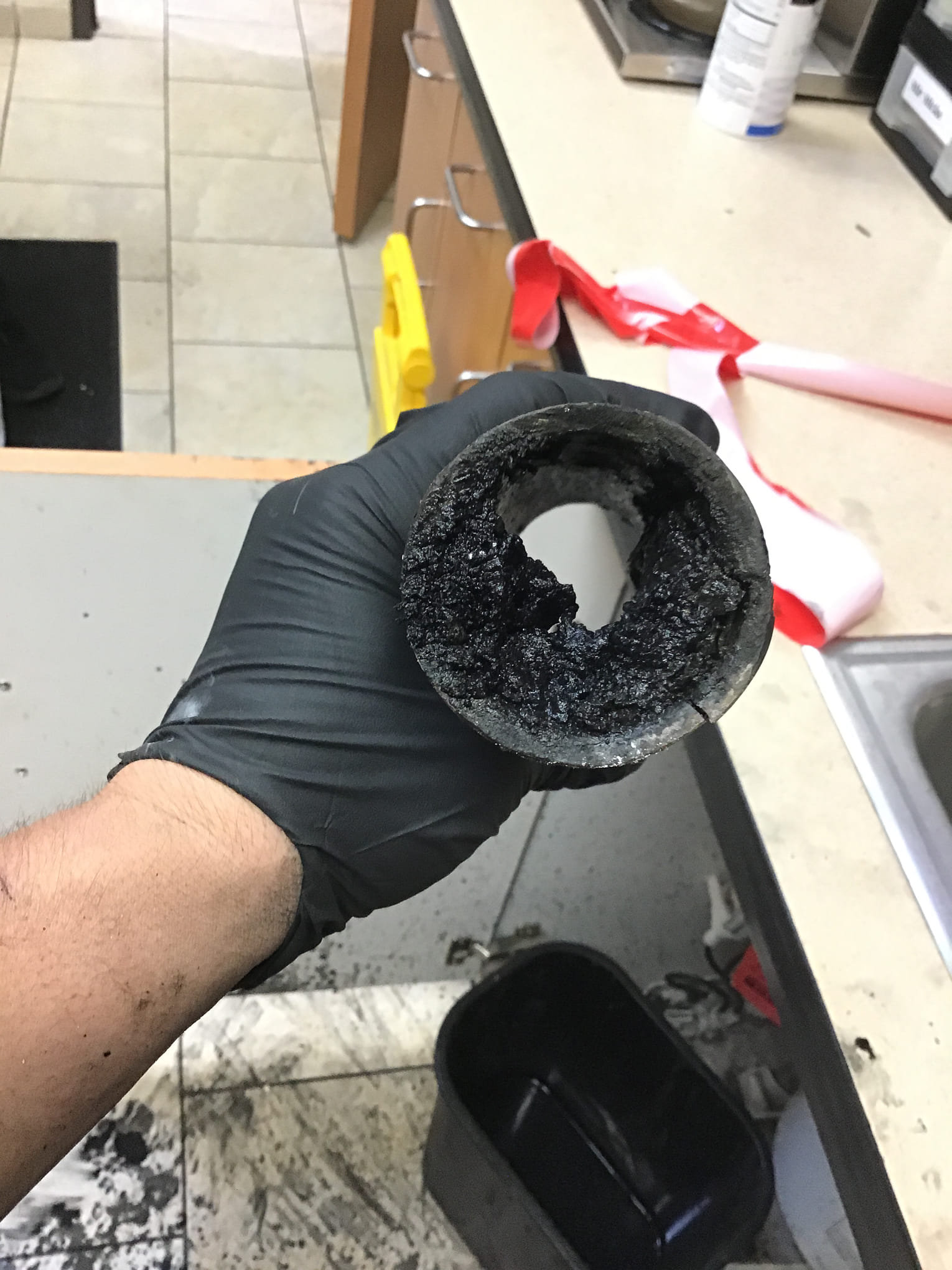