A property management company contacted ASAP Drain Guys & Plumbing during after hours because of a backed up main line. 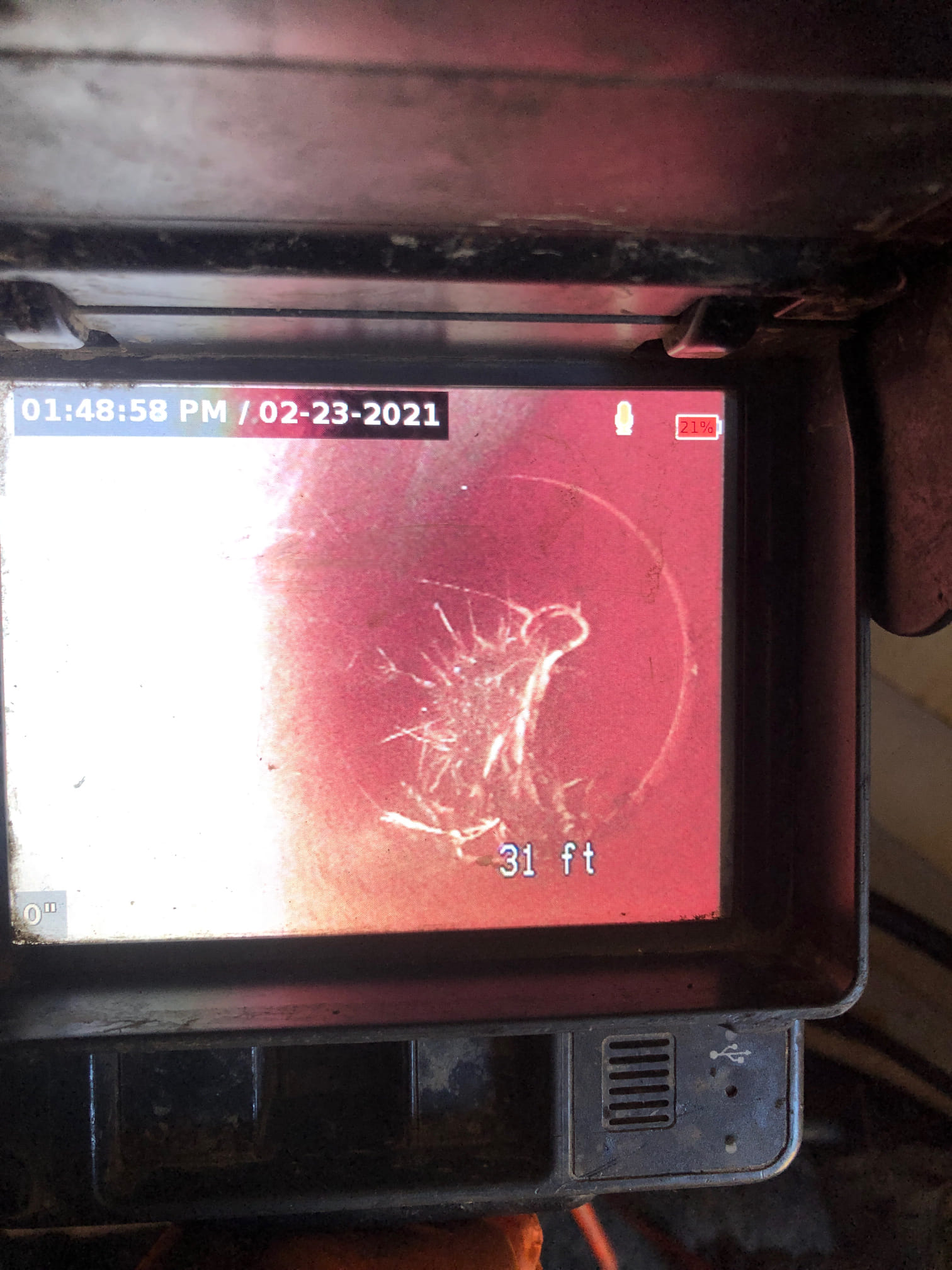 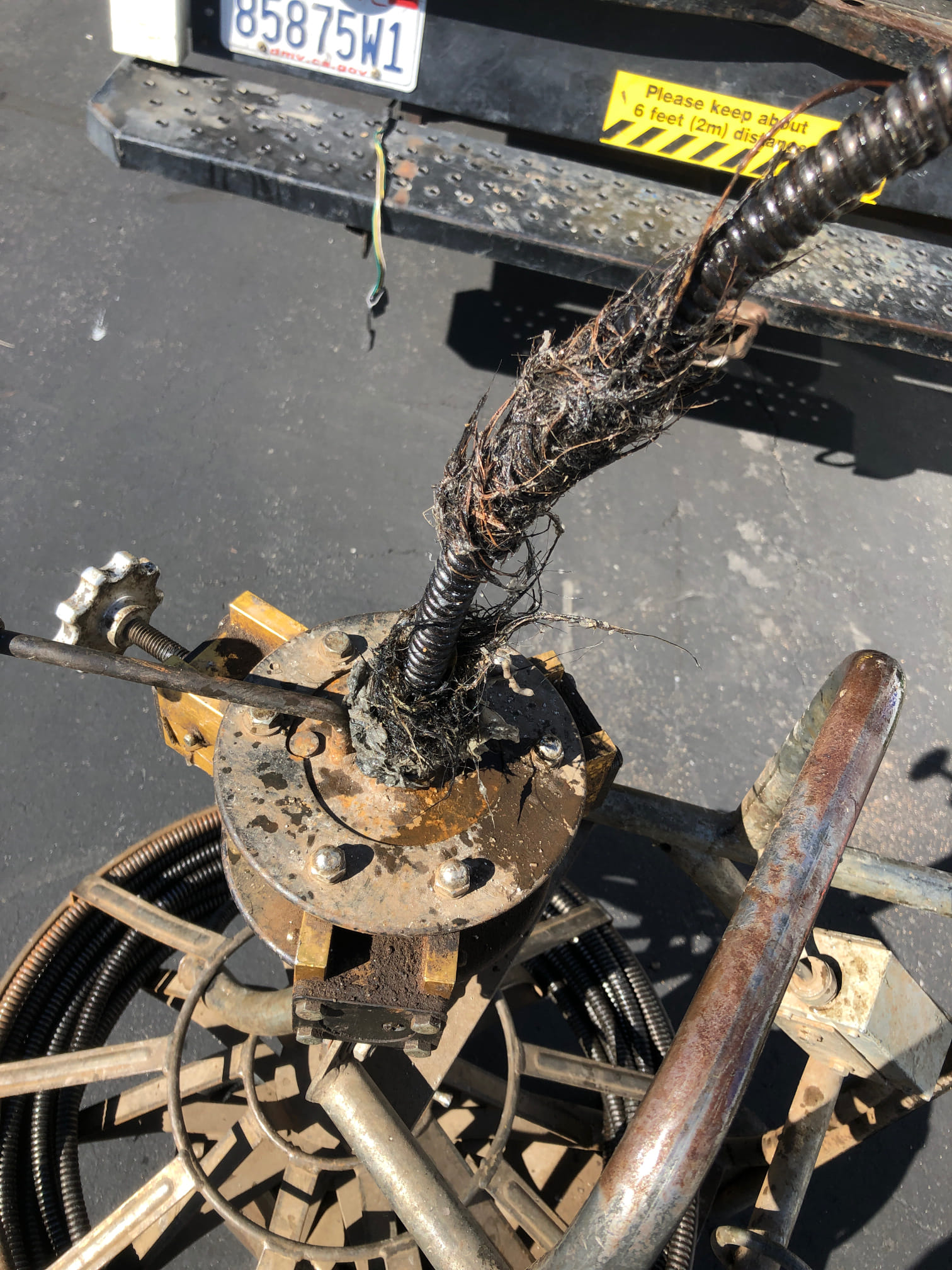