A property management company called ASAP Drain Guys & Plumbing during after hours because a tenant could hear water running from the garage.

Upon investigation, ASAP found that water was leaking from unit 15. The tech entered the unit and found that the source of the leak was the bottom of the water heater tank. The property manager gave ASAP approval to replace the water heater.

ASAP also recommended that the main ball valve of the building be replaced because it is not turning off. 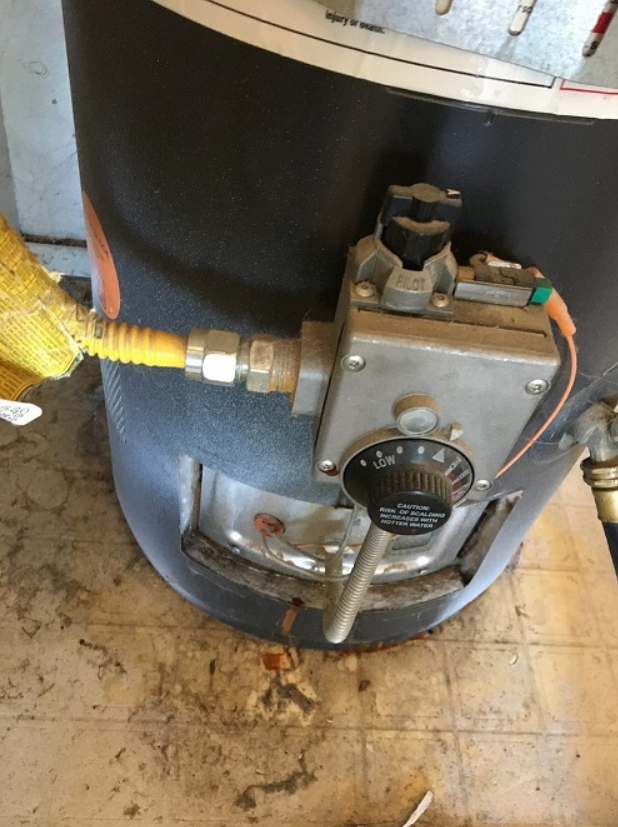 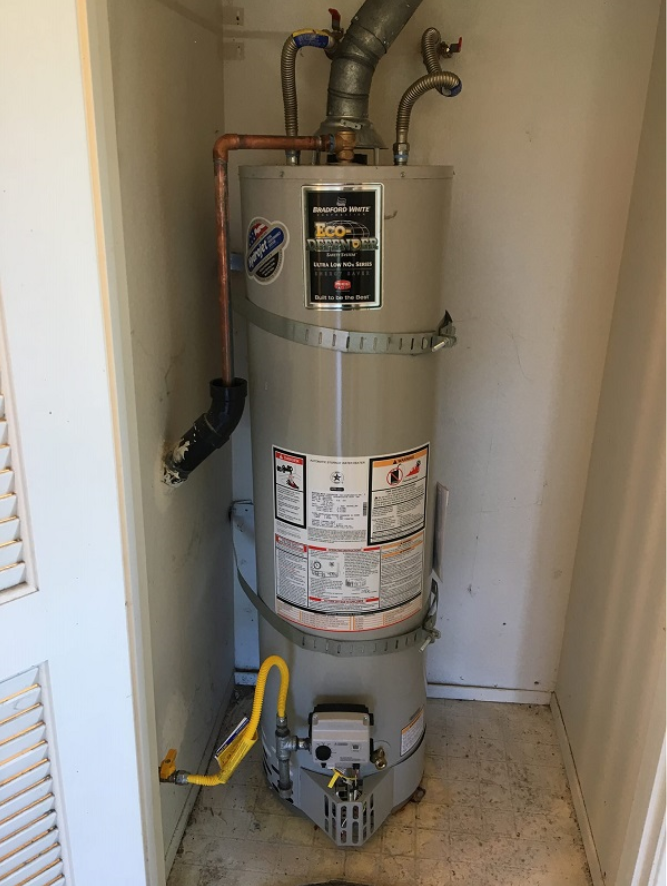 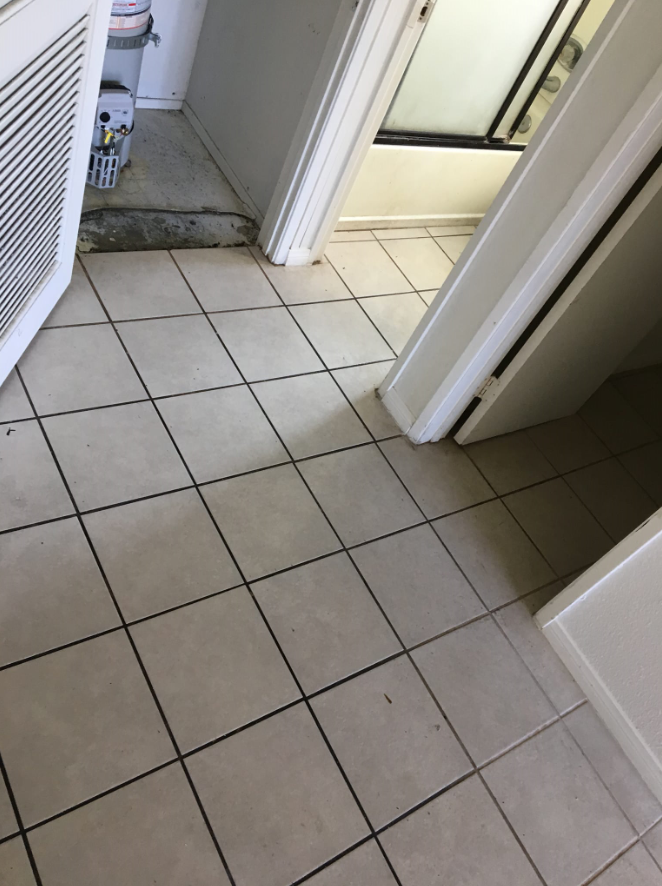 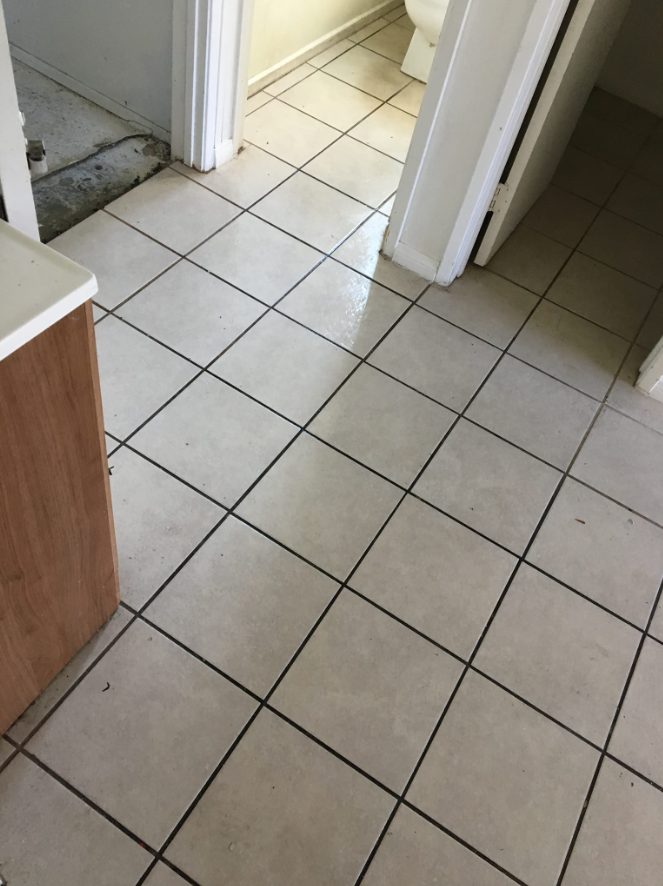 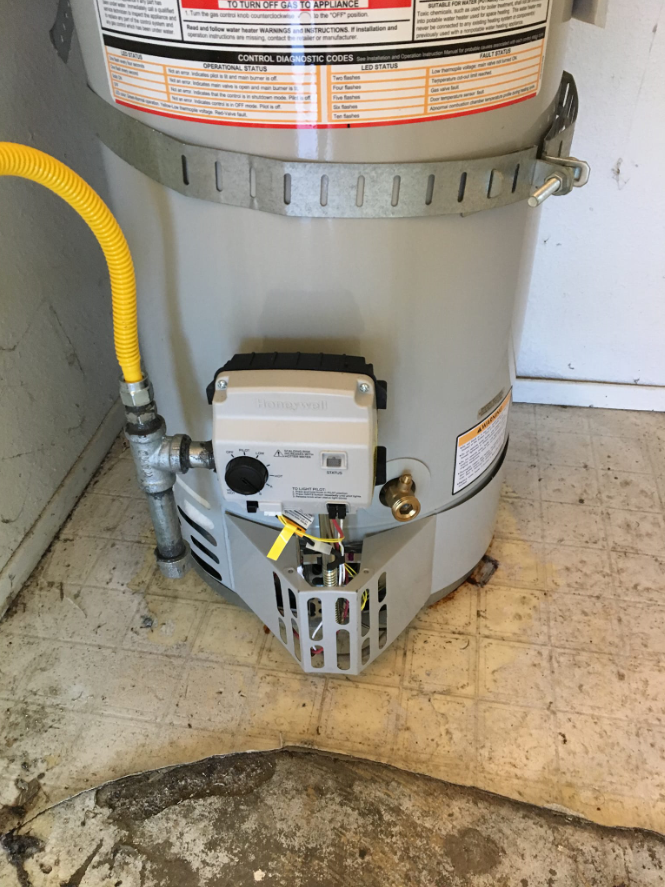 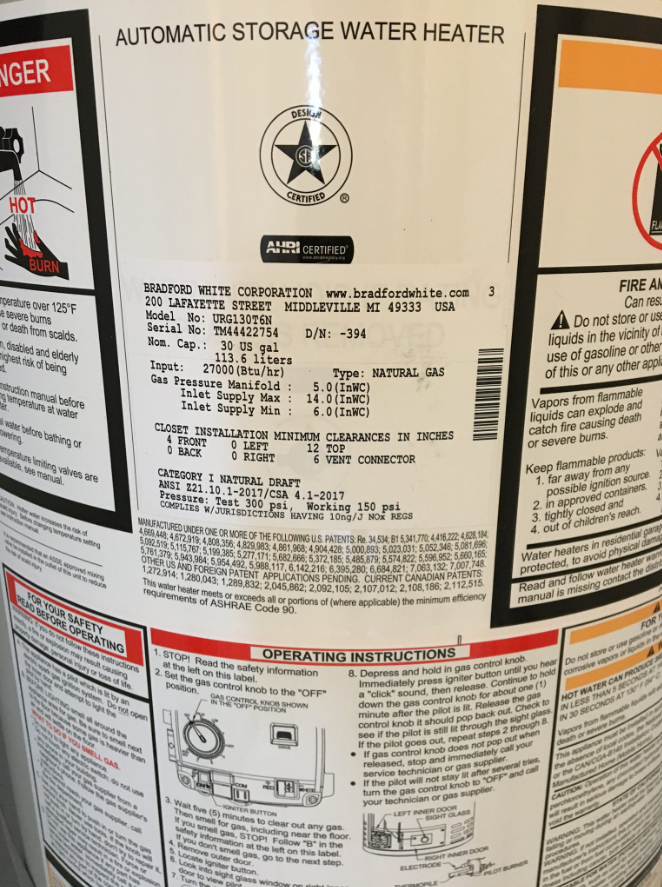 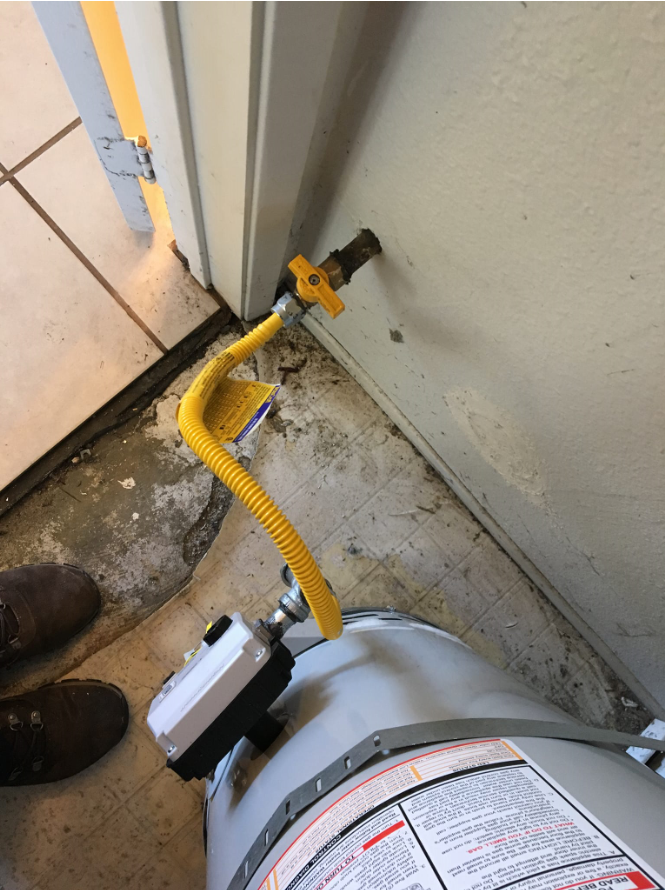 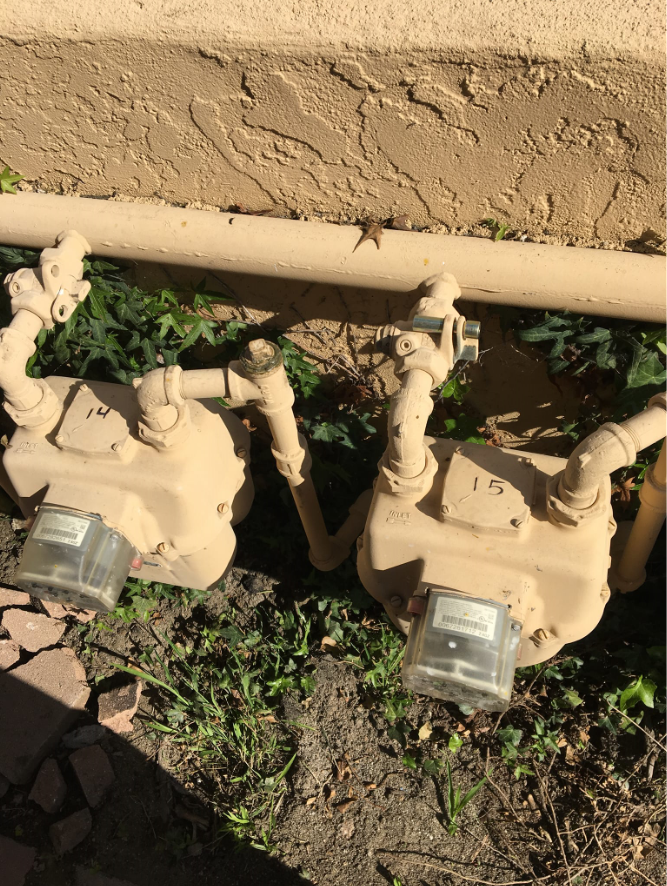 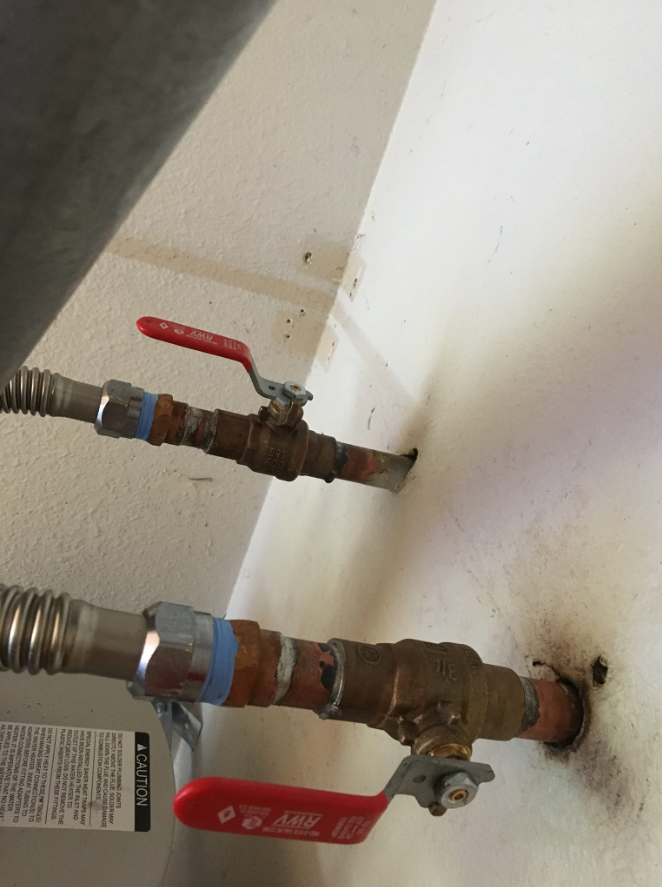 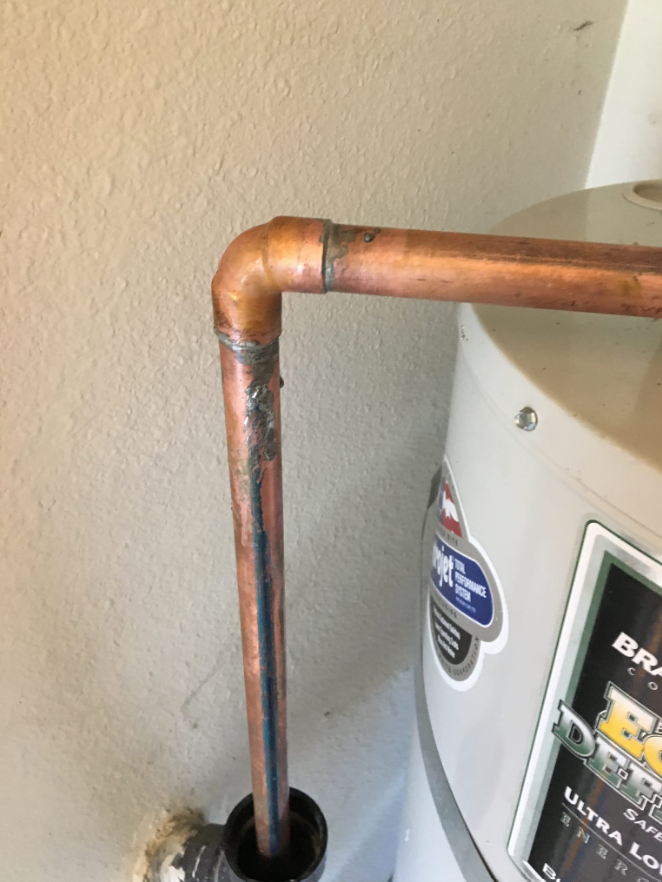 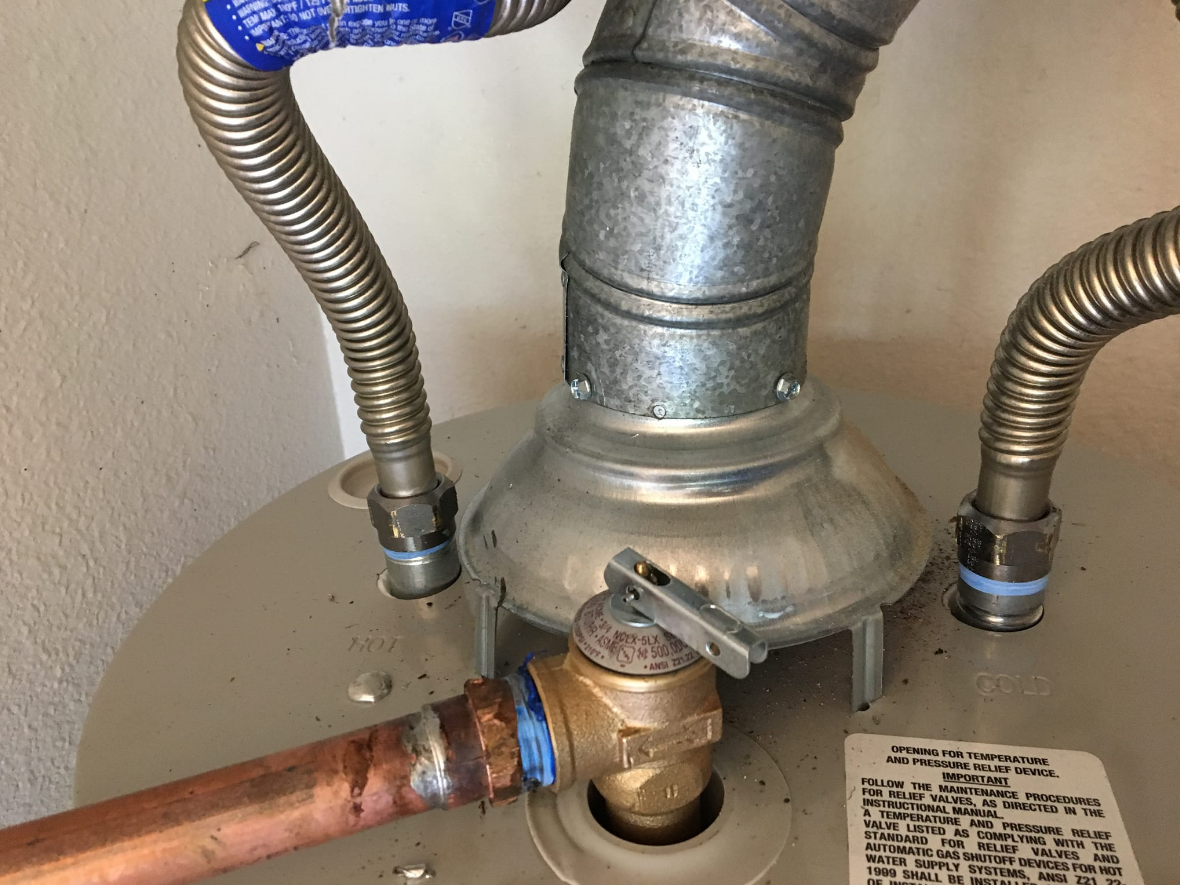 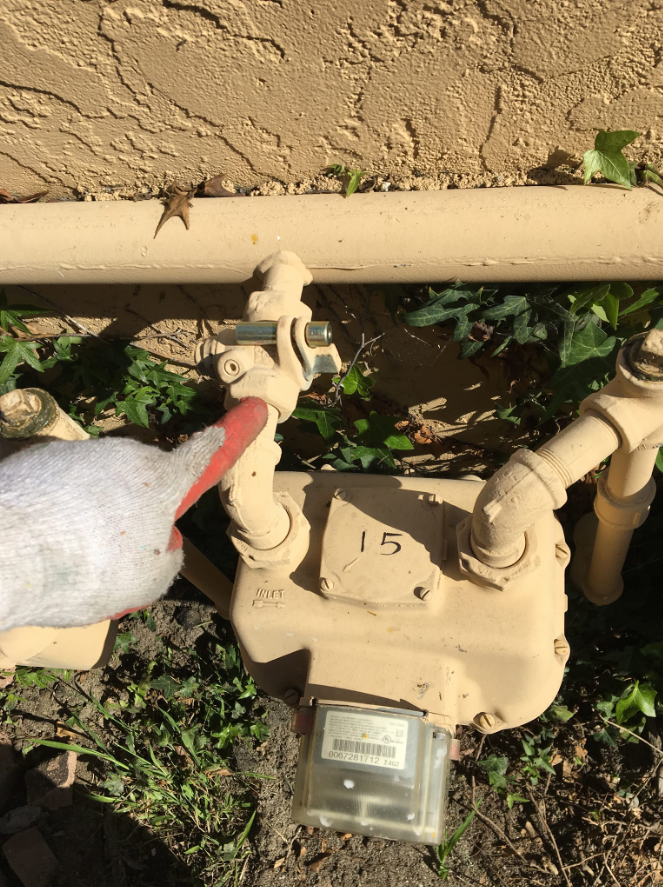 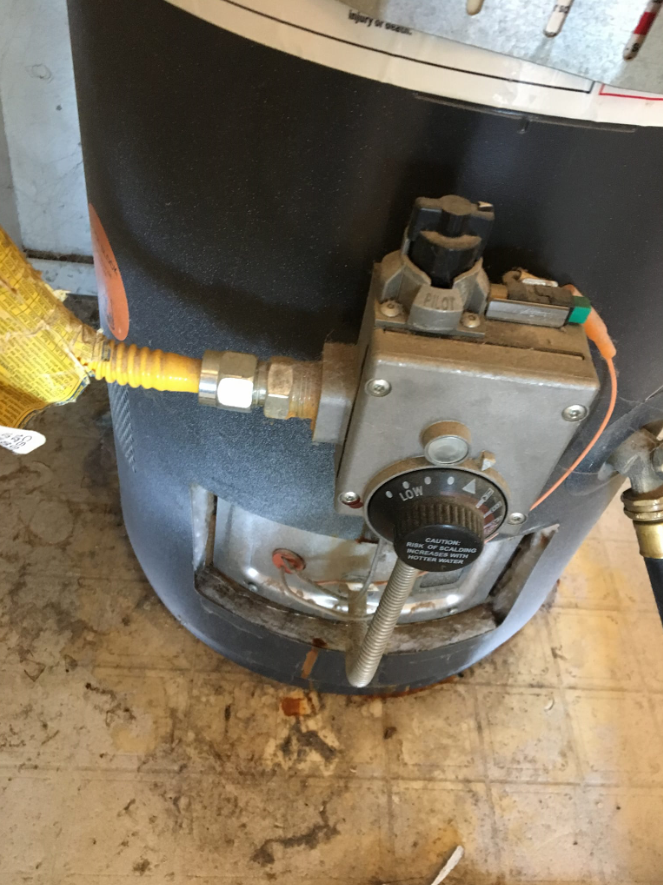 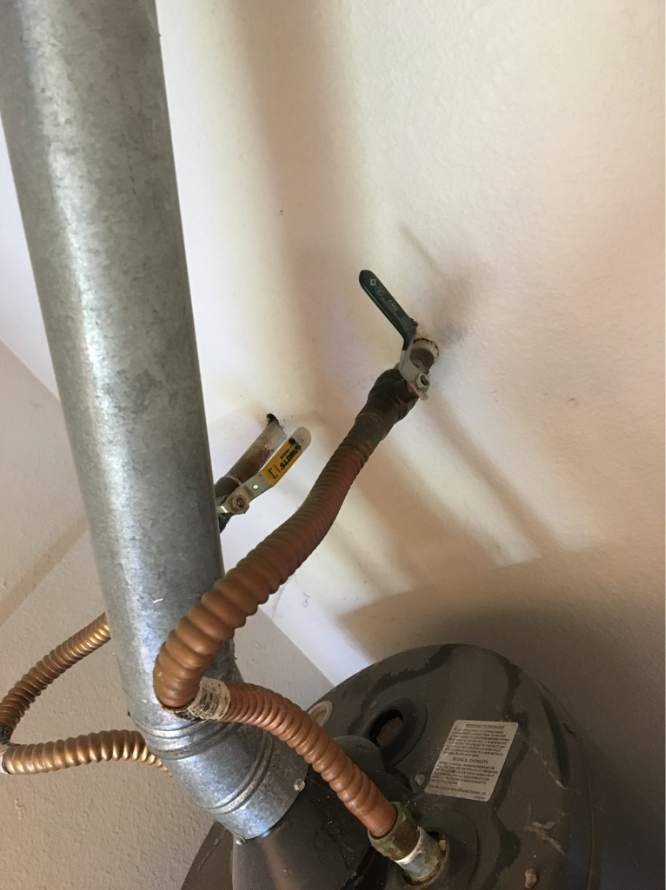 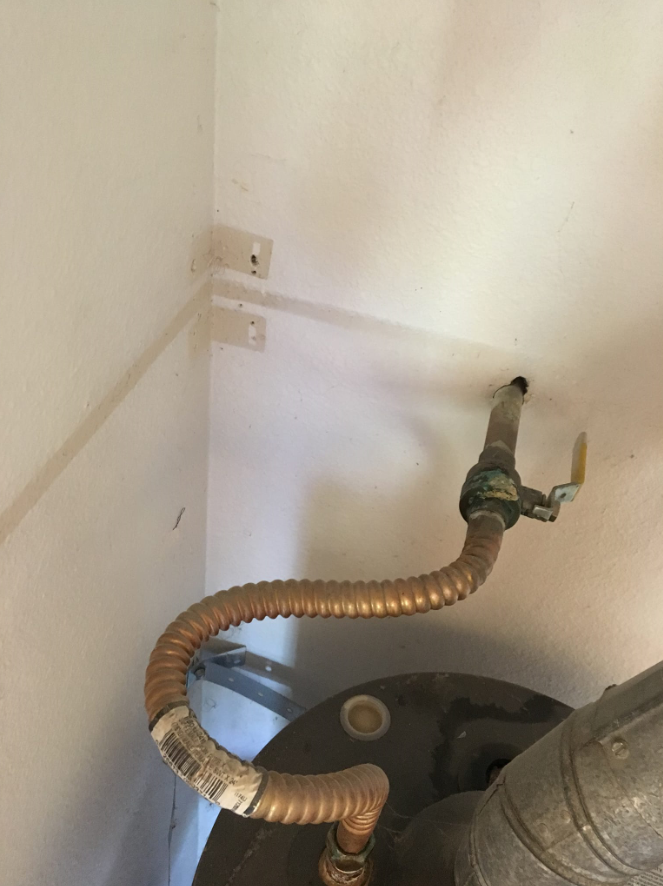 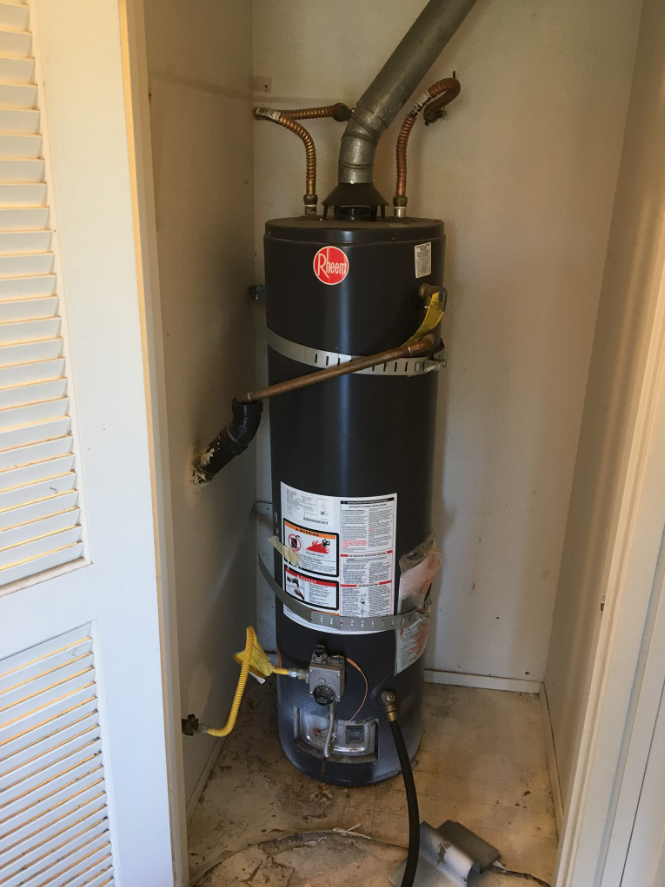 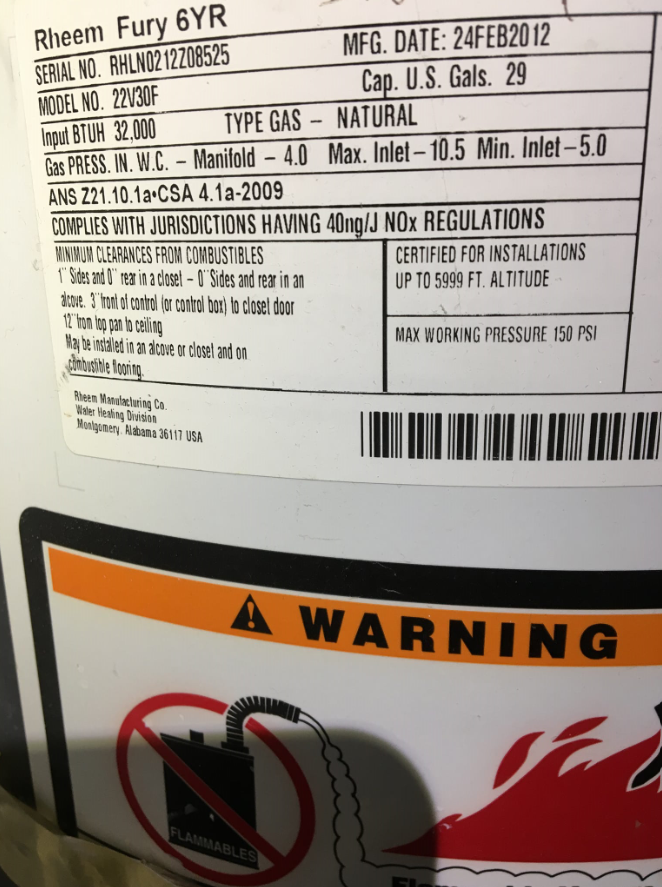