A property management company called ASAP Drain Guys & Plumbing for a backed up mainline during after hours.

ASAP attempted to snake the shower drain but was unsuccessful. The tech pulled the toilet and attempted to run the mainline cable through the toilet flange but was still unable to clear the blockage.

ASAP recommended a video inspection for a possible break in the line. 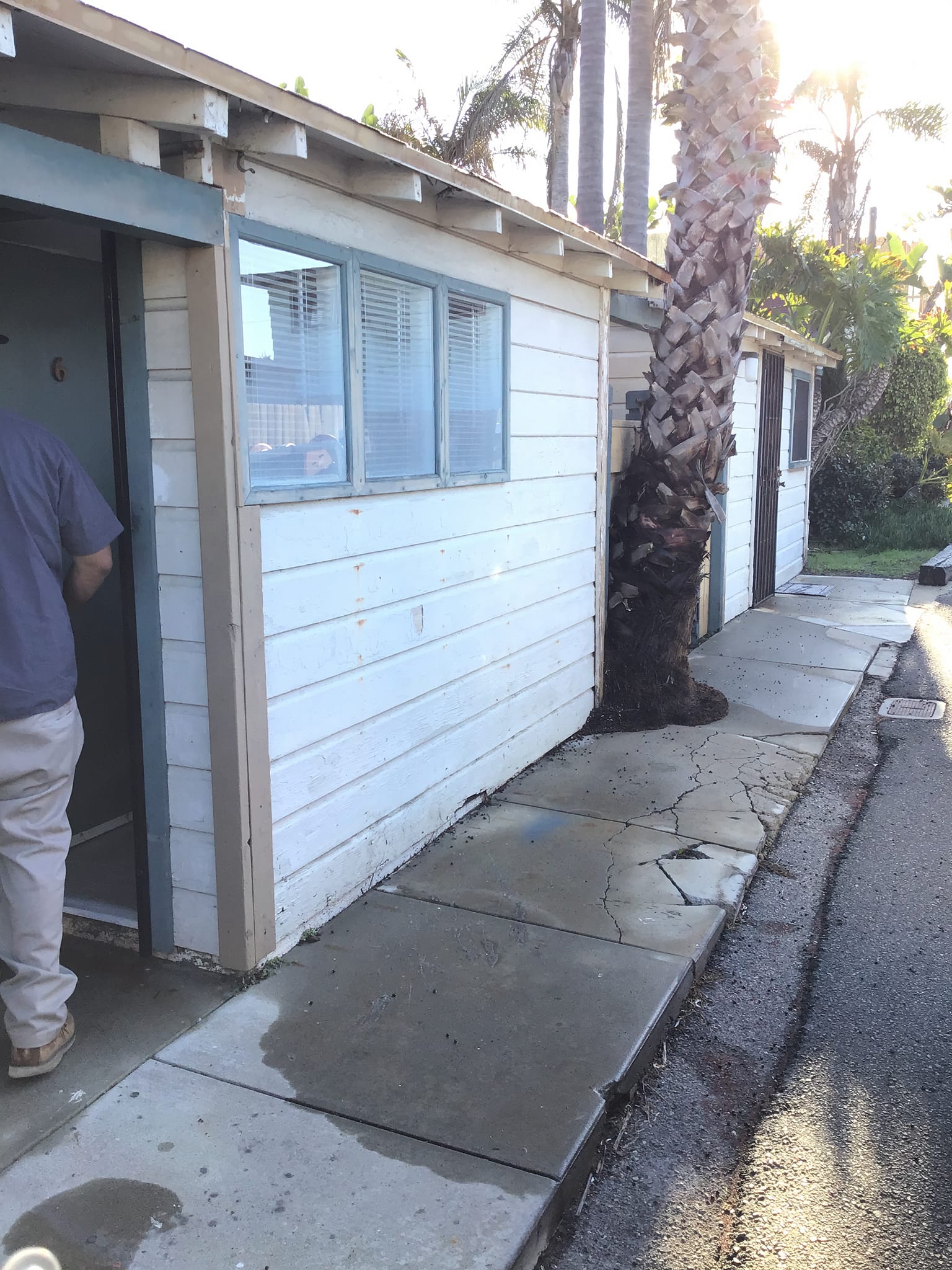 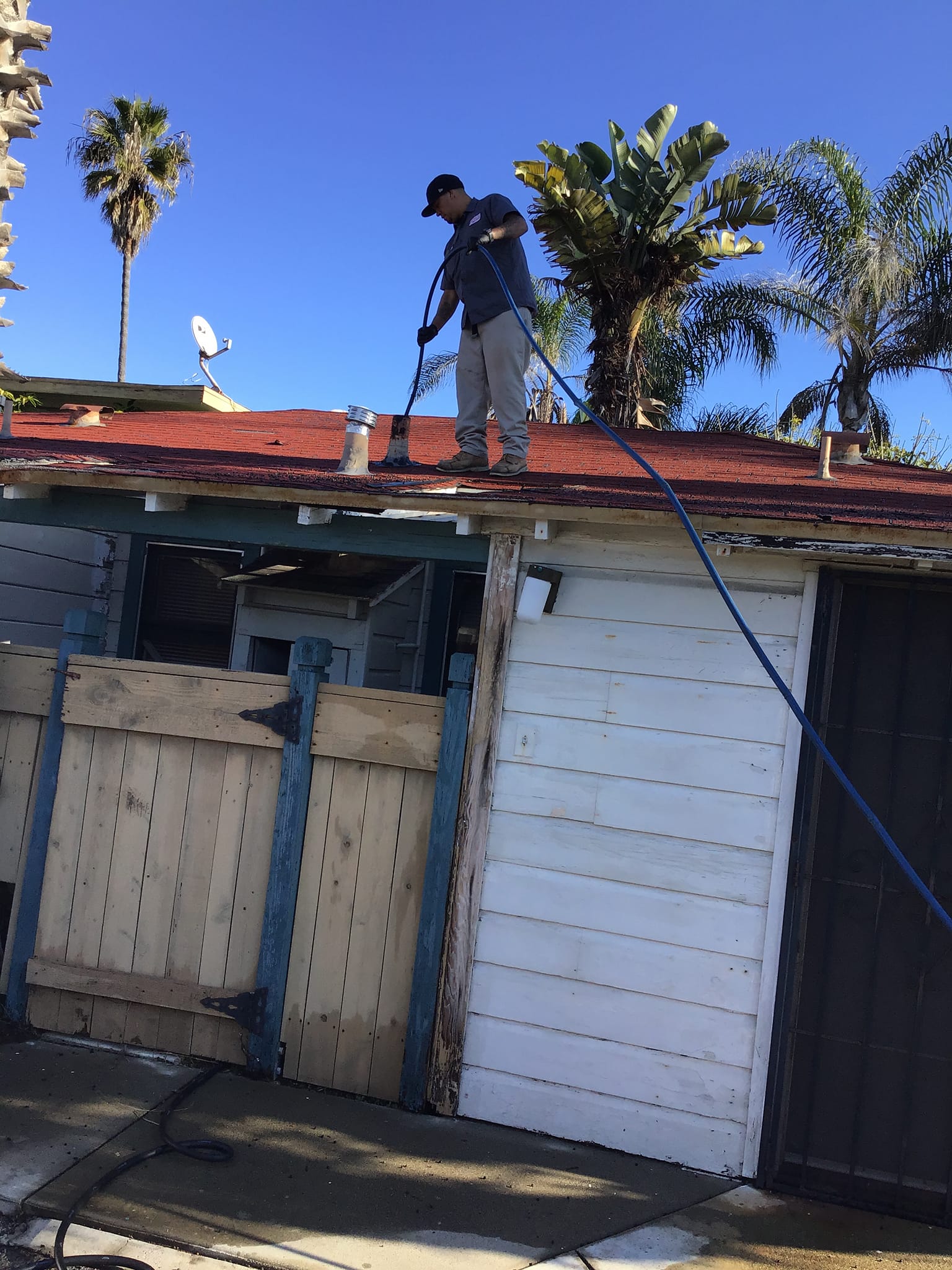