A mobile home park management company called ASAP Drain Guys & Plumbing because of a clogged drain outside of one of their mobile homes.

In order to clear the mainline ASAP had to pull the toilet. The tech found a lot of wipes that were backing up the line.

ASAP snaked from the outside P trap located near the clean outs and pulled more wipes out. ASAP tested the line several times after snaking for 3 1/2 hours and there were no more back ups.

ASAP also had to vacuum the toilet and bathtub several times of sewage so it would not overfill but management did not allow sewage to run out off the P trap. 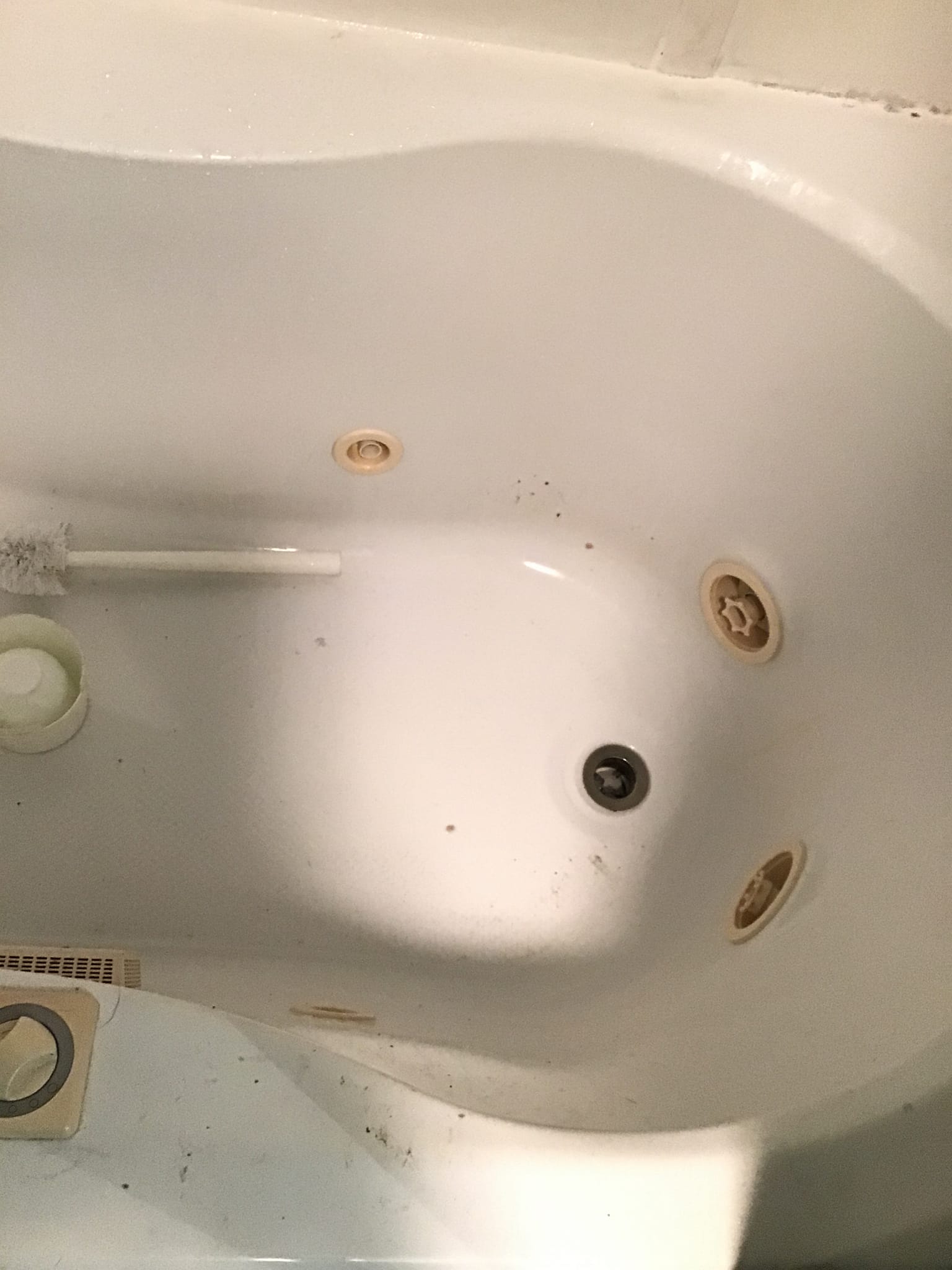 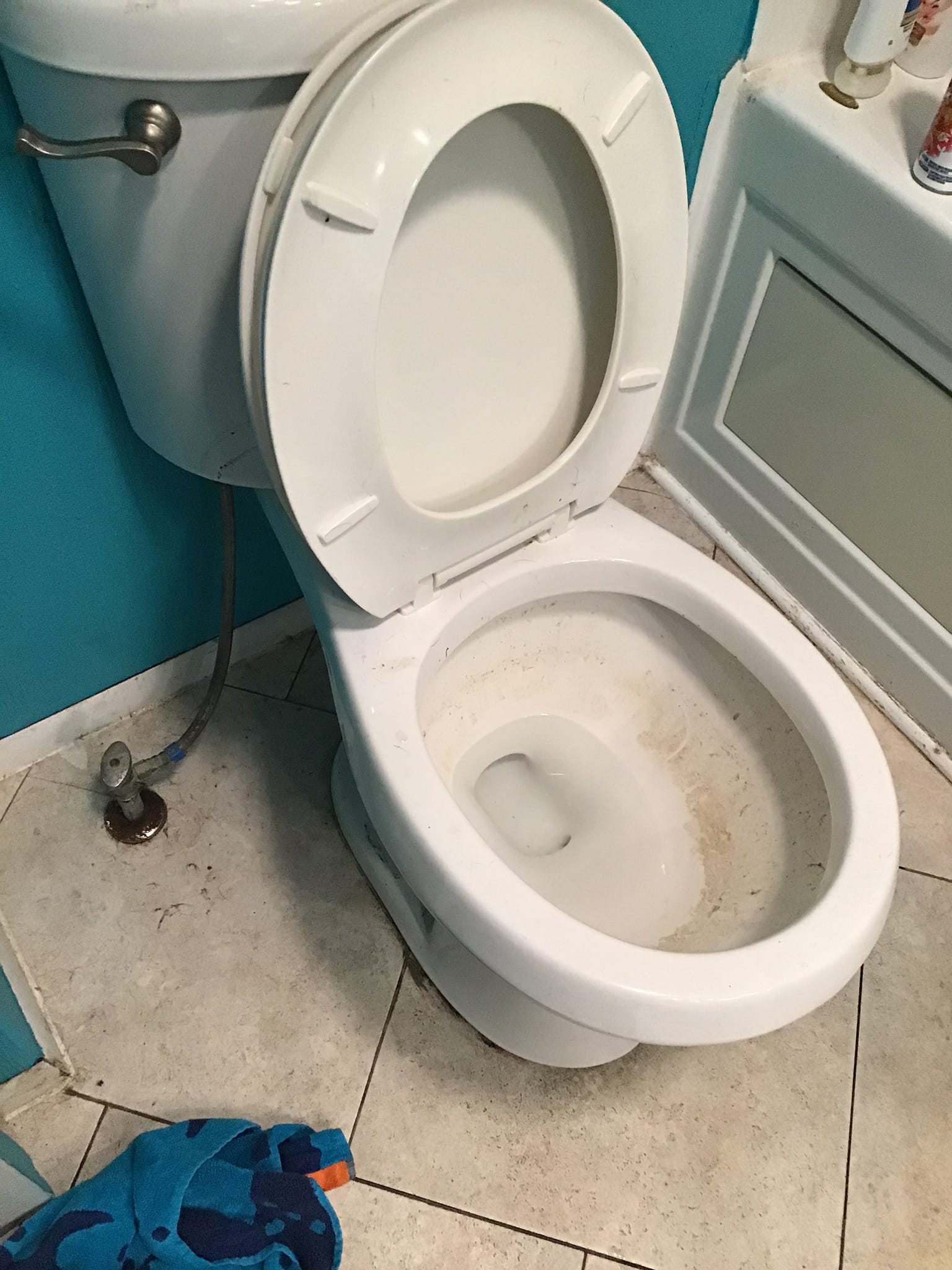 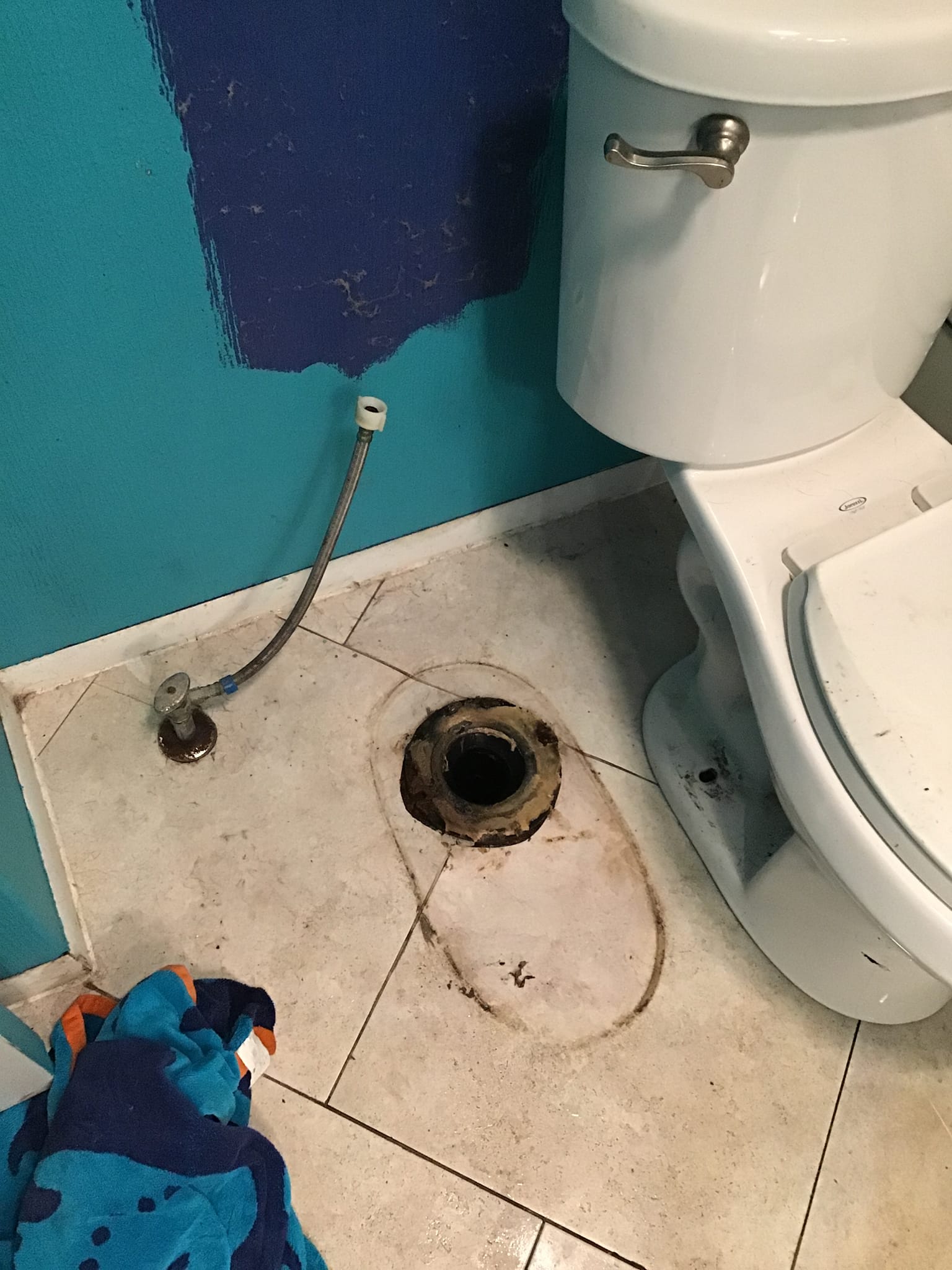 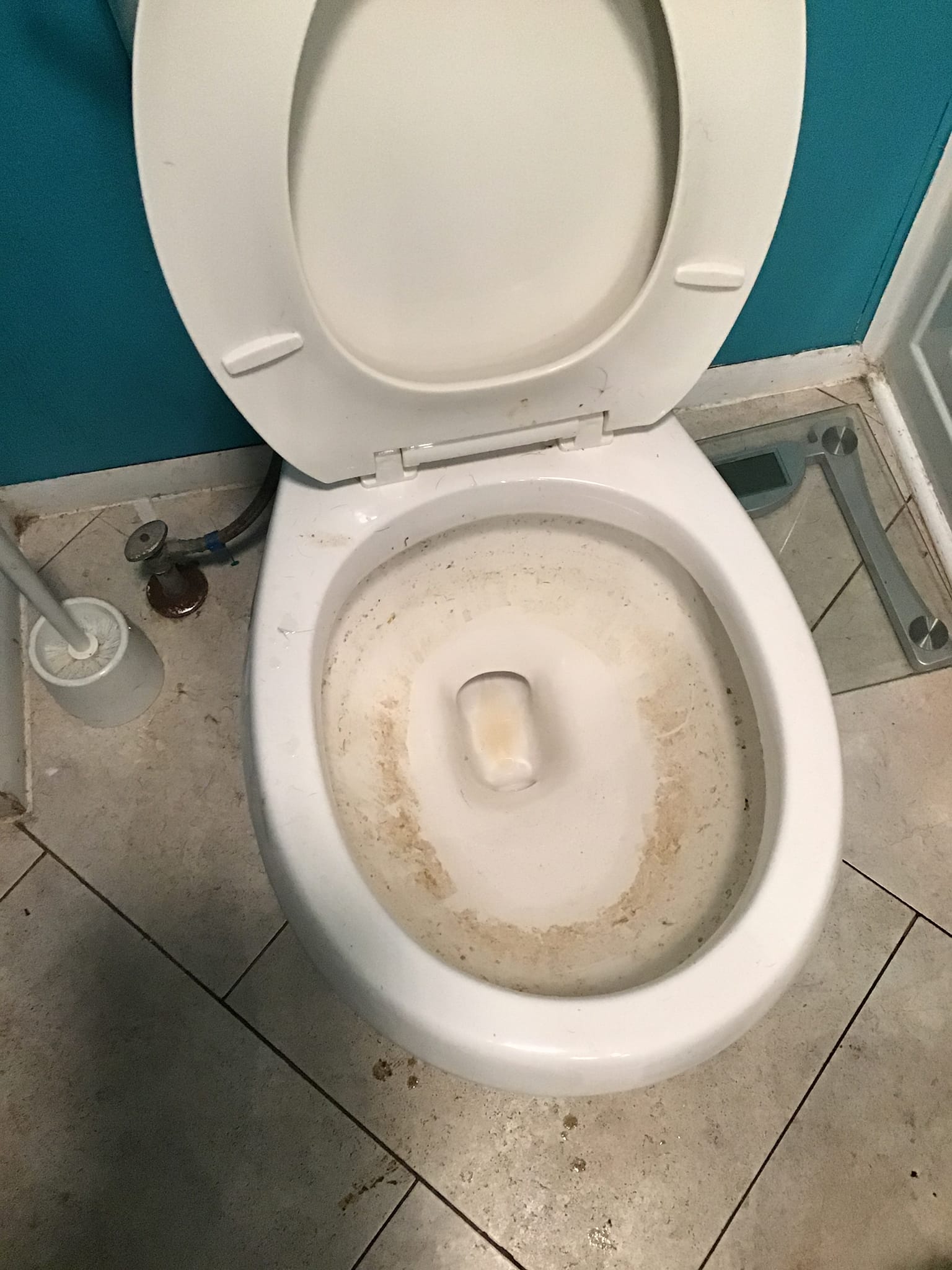 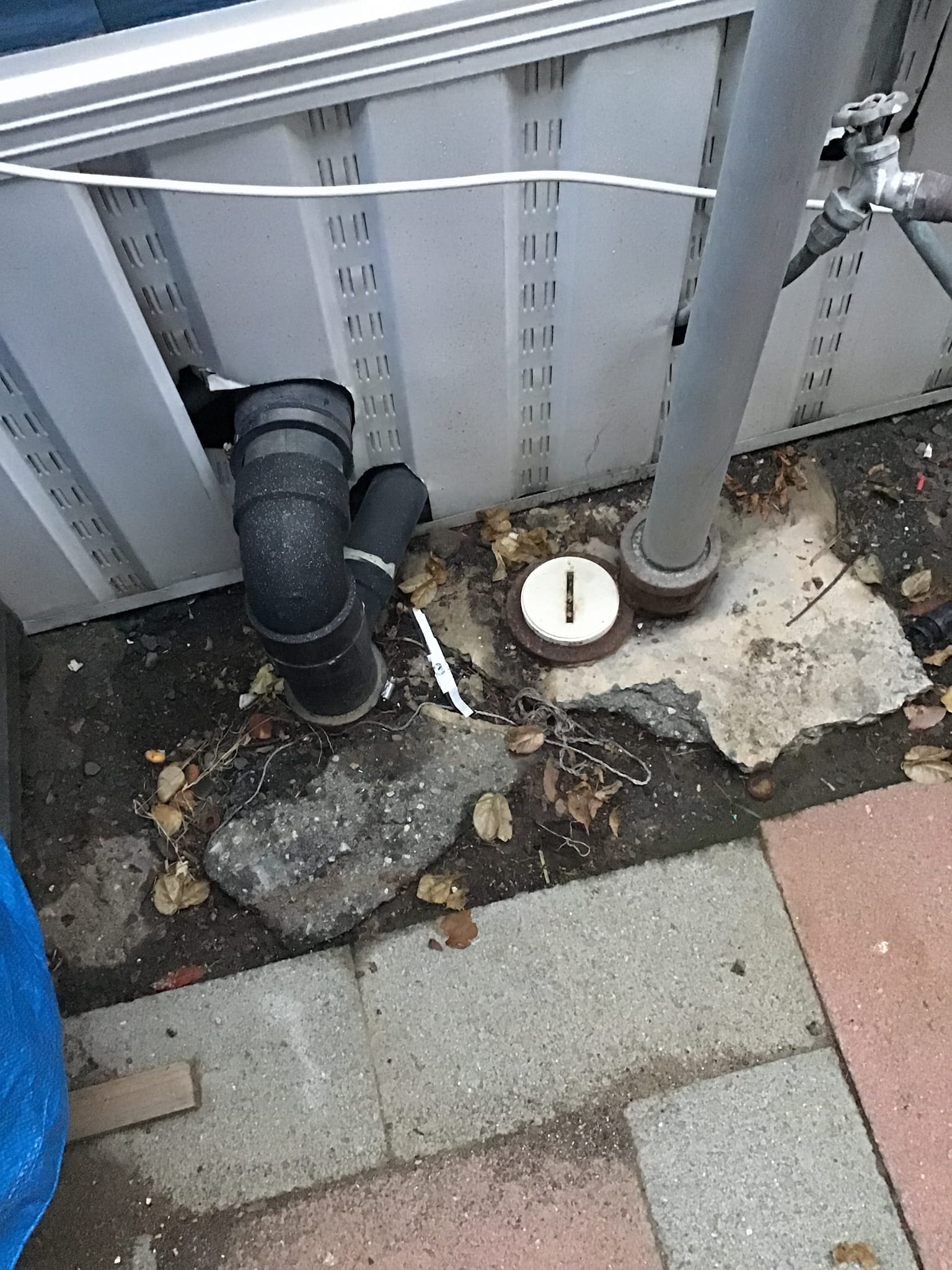